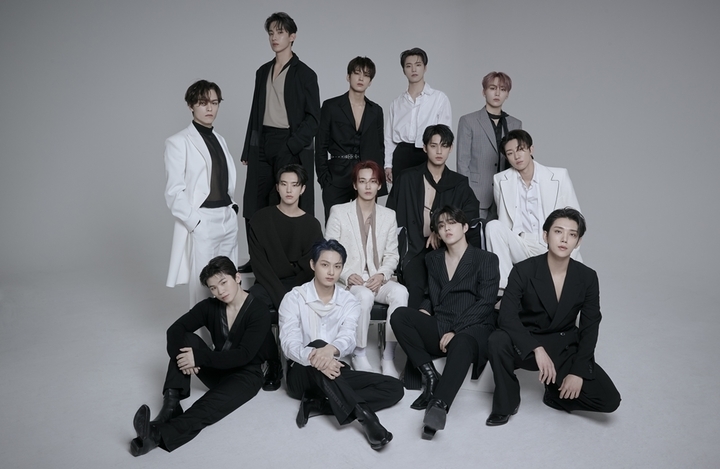 (Credit: Pledis Entertainment)
Seventeen made a donation to UNESCO to mark its seventh anniversary of debut, said the organization’s Korean National Commission on Thursday.

The contribution will help support underprivileged children and youths in Asia and Africa to receive education, through the commission’s global education program.

The band said through a statement that they were more than pleased to be able to participate in such a significant program in time for the anniversary, adding that it is a small act to give back the love it has received over the past seven years.

Meanwhile, the 13-member act is making a comeback with its fourth full album, “Face The Sun,” on Friday. It sold over 2 million units of the nine-track LP in preorders and is likely to become its bestselling album. All of the band’s five previous albums sold more than 1 million each, a pivotal milestone in the industry. 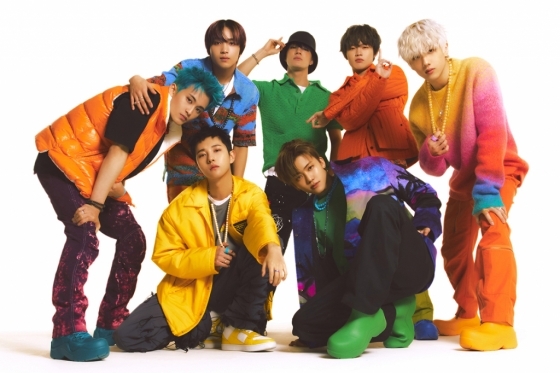 (Credit: SM Entertainment)
NCT Dream will reach out to its fans in time for the release of “Beatbox” through two livestreams, according to label SM Entertainment on Thursday.

It will come out with the album, a repackaging of its second studio album “Glitch Mode” from March, on May 30. The bandmates will go live one hour before the full release and chat with fans, sharing episodes from preparing for the release before unboxing the physical album. On the next day, they will unveil the performance video for the titular track and give out commentaries in real time.

As the teaser content showed, they went for old-school hip-hop for the single. The 15-track album will include three more new songs: “To My First,” “Sorry, Heart” and “On The Way.”

The second LP sold over 2.1 million copies in the first week of sales, a record time for the band. It debuted at No. 50 on Billboard 200, the septet’s first entry on the chart. 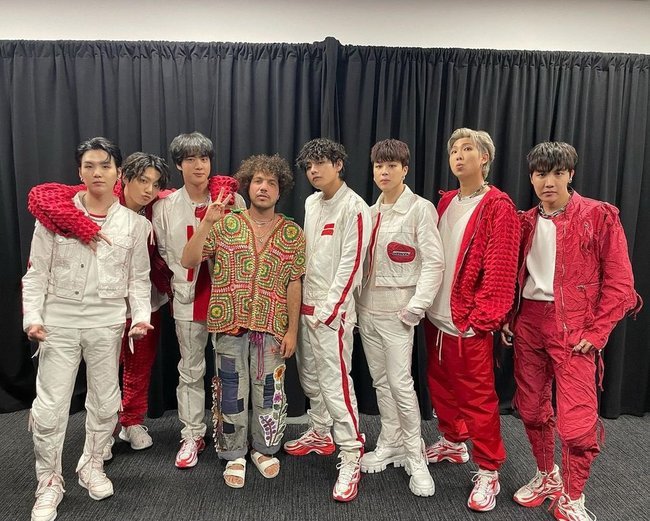 The song is the focus track from the septet’s second full-length album “Wings” that came out in October 2016. The LP hit Billboard 200 at No. 26 at the time, launching the K-pop sensation onto the global stage. The song amassed 400 million streams on Spotify last month and the music video garnered over 873 million views on YouTube as of Thursday.

The band will put out a three-CD anthology album called “Proof” on June 10. 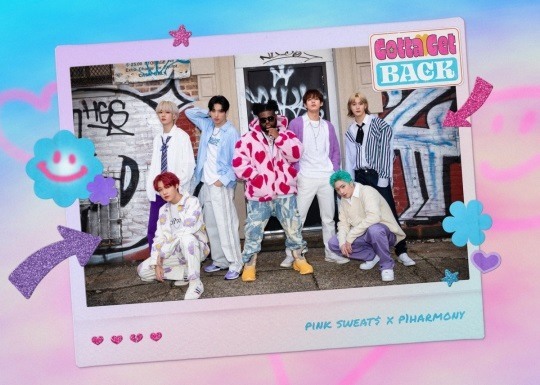 (Credit: FNC Entertainment)
Boy band P1Harmony put out “Gotta Get Back,” its collaboration with Pink Sweat$, on Thursday.

The American singer and songwriter wrote the lyrics of the R&B tune and the band’s Intak and Jongseop participated in writing the words.

Earlier, the band covered Pink Sweat$’s “At My Worst” and Jiwoong professed the band’s love for the musician’s work via Twitter. Pink Sweat$ came to the band’s concert in New York in March, even singing along when the band put on “At My Worst” on stage. At backstage after the concert, the musicians discussed working together, which led to the collaboration.

The six-member act debuted in 2020 and toured eight cities in the US in March, its first international tour.