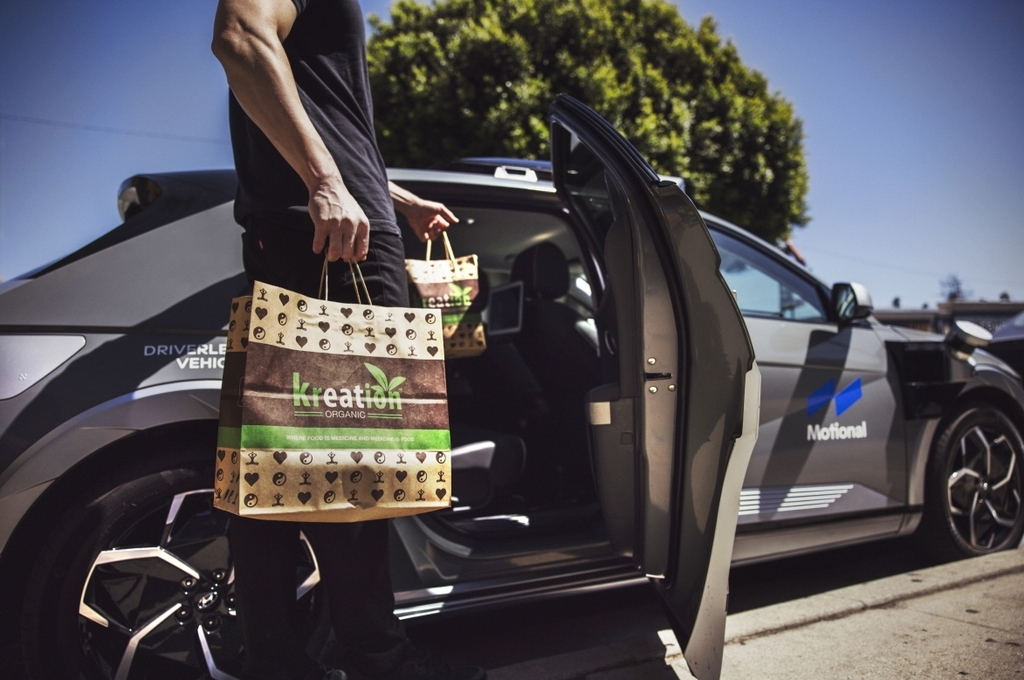 The number of startups in South Korea dropped 3.4 percent in the first quarter of the year due largely to a one-off factor, government data showed Thursday.

A total of 348,732 startup businesses were set up in the January-March period, compared with 360,846 a year earlier, according to the data from the Ministry of Small and Medium-sized Enterprises (SMEs) and Startups.

The ministry attributed the decline mainly to a base effect as there had been a sharp increase in the number of newly set-up real estate firms a year earlier.

The number of real estate startups sank 15.6 percent on-year in the three-month period, with that of those in the hospitality industry dropping 5.4 percent.

Excluding the real estate sector, the number of startups was similar to the level a year earlier.

The number of newly established small firms in the information and communication sector climbed 9.6 percent on the back of increased online and contact-free activity, and that of education service companies rose 8.5 percent, the data showed. (Yonhap)