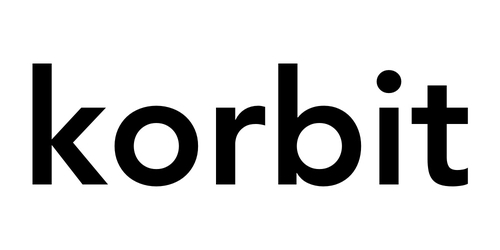 Korbit, one of South Korea’s top four cryptocurrency exchanges, has decided to delist luna, the sister coin of controversial stablecoin terraUSD, on Wednesday, following in the steps of other top platforms such as Bithumb and Upbit.

The decision comes a day after chiefs of major crypto exchanges here were criticized by lawmakers for their “uncoordinated” response towards the price fall fiasco of terraUSD and luna. The exchanges failed to coordinate when to delist luna, with Bithumb and Gopax halting trading of the troubled cryptos on May 10, but Upbit and Korbit suspending its deposit and withdrawal services days and weeks later, respectively, prompting confusion among investors.

Korbit will halt all luna-related services as of 2 p.m. on June 3. All related deposit services will be available on the platform until 2 p.m. on May 31 and withdrawal services will expire on 2 p.m. on Aug 31.

Korbit said it plans to use transaction fees from any luna-related activities that occurred after May 10 – when it designated the coin as “crypto to invest with caution” – for its customer protection. “The money will be used to support customers that faced losses due to crypto deposit mistakes and phishing scams,” the firm explained.

From May 10 to 6 p.m. on Tuesday, the luna-related transactions on Korbit amounted to 14.8 billion won ($11.7 million) with the total transaction fee valued at some 10 million won.

On Wednesday, heads of local crypto exchanges gathered at the National Assembly to participate in press conference also involving lawmakers and government officials. Dunamu CEO Lee Sir-gu pledged to come up with a joint countermeasure with other exchanges to better deal with similar risks in the future.

Some 280,000 Korean investors saw almost $38 billion wiped out from their balance sheets in a week due to recent price collapse of terraUSD and luna, according to Financial Services Commission Chairman Koh Seung-beom. The value of terraUSD and luna coins lost 99 percent of their value in just 48 hours on May 9, compared with a high of $116 per coin in December last year. The coins are now each worth less than two-hundredths of a cent.

Pessimism has been building fast with IMF Managing Director Kristalina Georgieva‘s comment at the World Economic Forum in Davos that the troubled coins are a part of a pyramid scheme.