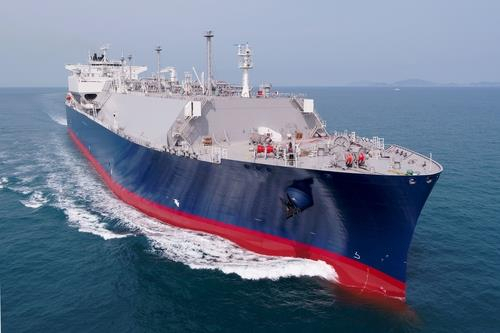 The Fair Trade Commission (FTC) held a deliberation session as part of its ongoing investigation into allegations that about 15 domestic and foreign shippers had colluded to fix higher freight rates for the sea routes since 2002 to gain illegal profits.

A separate session to decide penalties for similar fixing allegations over the South Korea-China sea routes is scheduled to take place next week, according to the regulator.

In January, the FTC decided to impose a combined 96.2 billion won (US$76.14 million) in fines on 23 Korean and foreign shippers for collusion to fix freight costs for Southeast Asian sea routes. (Yonhap)