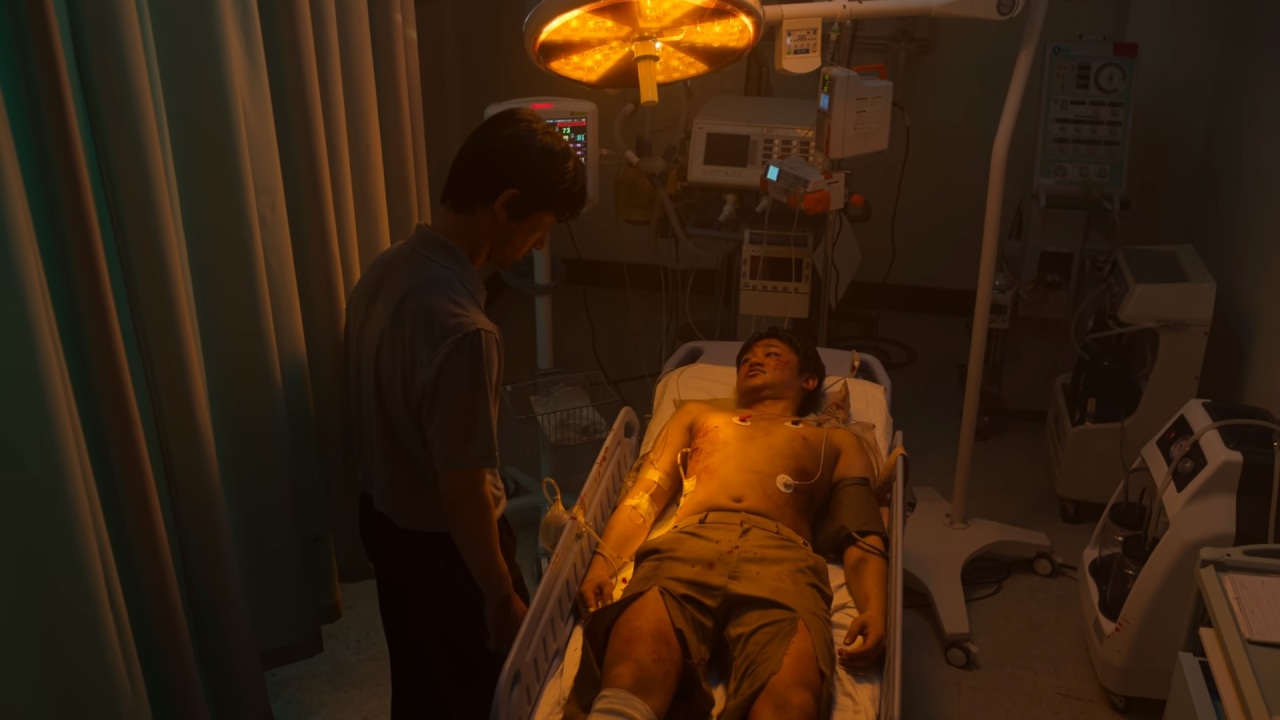 Lee Min-goo plays Jin-su, who is physically assaulted at school, in “All of Us Are Dead” (Netflix)
School violence has become one of the hottest topics in the Korean entertainment industry in recent years.

Accusations of past school bullying by K-pop artists and actors have made headlines and led to some celebrities exiting the industry and affecting the TV shows in which they were involved.

Now, an increasing number of TV dramas, films and talk shows are depicting physical altercations in schools in a more serious, grave tone in an attempt to raise alarm about the gravity and preponderance of violence in schools.

The series featured grim reapers from the underworld saving the life of a TV scriptwriter Noh Eun-bi, who attempted suicide after meeting Kim Hye-won, a webtoon artist who rose to fame for work criticizing high school bullying. In school, Kim was a perpetrator of school violence. 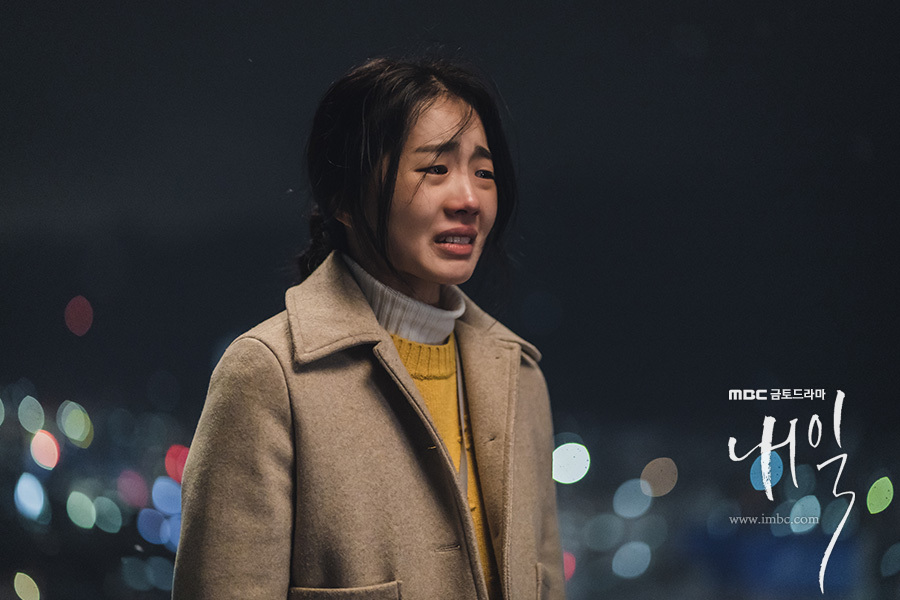 However, Korean showbiz’s heavy criticism of school violence is a relatively new development.

When singer and actor Lee Ji hoon, 43, talked about how he met singer Kangta in a school fight on “Roundtable Plus,” a KBS talk show, in 2007, his revelation was met with humorous gestures by the show hosts who proceeded to ask Lee if they didn’t make him uncomfortable while shooting the program.

Though Lee did not say he bullied a specific student, the singer freely shared his story of fighting with students from other schools, the system of hierarchy in school and taking a classmate’s belongings for fun, joking that that was how high schools were in the past.

Though “School 2013” (2013), among many of the “School” series released by the public broadcaster KBS, did not present juvenile delinquency lightly, the series justified the teenage students’ misbehavior as a result of a poor environment, expecting the adults to be understanding.

Unforgivable, inexcusable deeds from the past 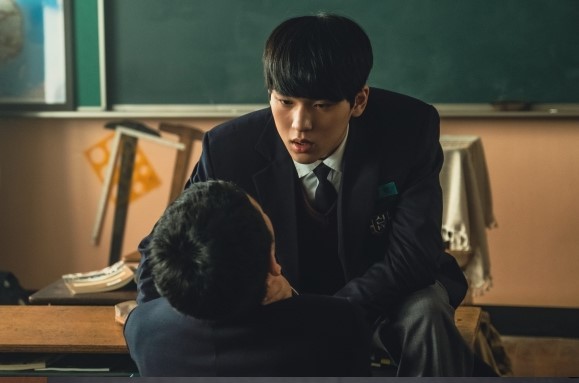 “The King of Pigs” (Tving)
Content creators’ somewhat lenient, lackadaisical views on school violence have now given way to addressing any form of violence and bullying as unacceptable.

In Netflix’s hit thriller “All of Us Are Dead,” bullying is the sole reason for the outbreak of zombie virus, delivering the message how even minor school violence can trigger a dystopian world. 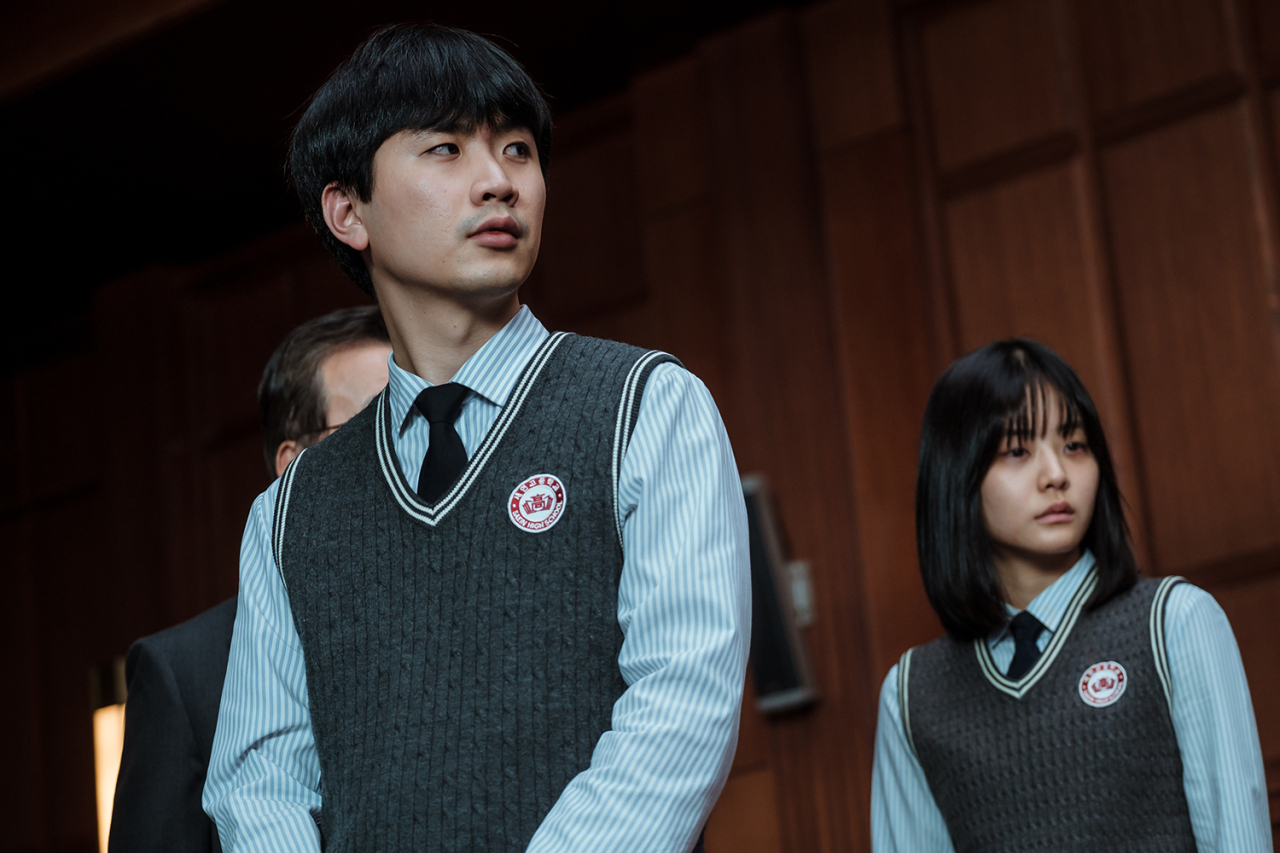 Students stand in a juvenile court in “Juvenile Justice” (Netflix)
“Unlike drama series from the past in which the delinquent teenagers change dramatically after meeting a good teacher, recent projects have taken on the topic in a straightforward manner,” culture critic Kong Hee-jung told The Korea Herald.

“‘Juvenile Justice,’ for instance, talks about the reason for strict punishment and how wrongdoings ruin the life of a young student,” Kong added.

“So far, Korean broadcasters and production companies have only talked about dreams and romance when featuring teenagers. But they became more focused on the actual problems surrounding the students, including school violence, cyberbullying, juvenile crime and drugs,” Jung said.

The two culture critics agreed that the rise of over-the-top services have played an important role in bringing to the screen issues that are widely considered too provocative for terrestrial broadcasters and cable channels.

“Some worried that showing such content on local broadcasters could be too provocative and violent for young viewers. But many agree that presentating these stories provides an important reflection of today’s society for teenagers, raising an alarm to adults that this is a problem to be concerned about,” Kong said.

As content creators take a serious approach to school violence issues, public outrage is visible online and offline. But it remains questionable whether the anger is felt at schools as well, Noh Yoon-ho, a lawyer who specializes in school violence and bullying, said.

“I recognize that many students sometimes ignore the existence of school violence, afraid that they could become a victim or become unwillingly involved in an incident. Even parents are separating their children from these issues, worrying that the children’s academic performances could suffer,” Noh told The Korea Herald on Wednesday.

Noh believes that the media can raise the public’s awareness of school violence, but bullying and juvenile delinquency can be stopped with adults empathizing with the victims and students not becoming bystanders.