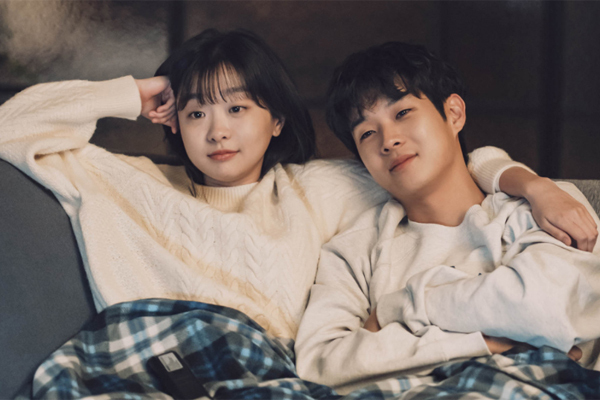 
Whether through phone calls or text messaging, Koreans like to stay connected with their loved ones throughout the day, asking each other where they are, what they’re doing and what they’re eating and so on, much more often than what is customary in other cultures. 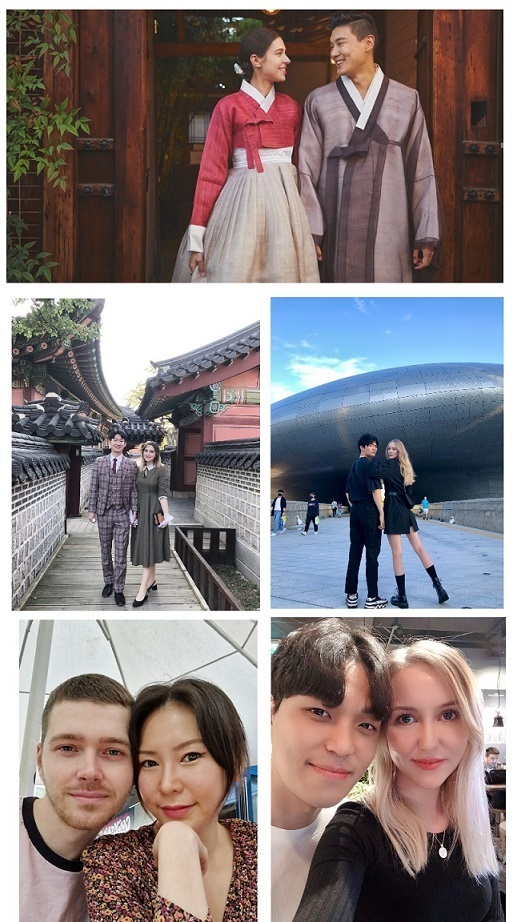 Linnea from Sweden who has been seeing a Korean guy was surprised that many Korean couples keep communicating even when they’re busy with their work or hanging out with other friends.

“In my country, when couples are apart, they don’t constantly call or text. But many Korean couples seem to want to know about the whereabouts of their loved ones in near real time,” she said.

On this, Sarah from Canada said, “Of course, it’s important for a couple to keep in touch and have conversations. However, giving each other some time alone is as important as close contact.” She is married to a Korean.

Aybuke from Turkey who is also dating a Korean guy advised that a continued failure to reply promptly to messages from lovers could have unwanted consequences in Korea.

“It may not be a problem for a Turkish couple if they reply late. We may think they’re just busy. But for a Korean couple, the reaction might be different.”