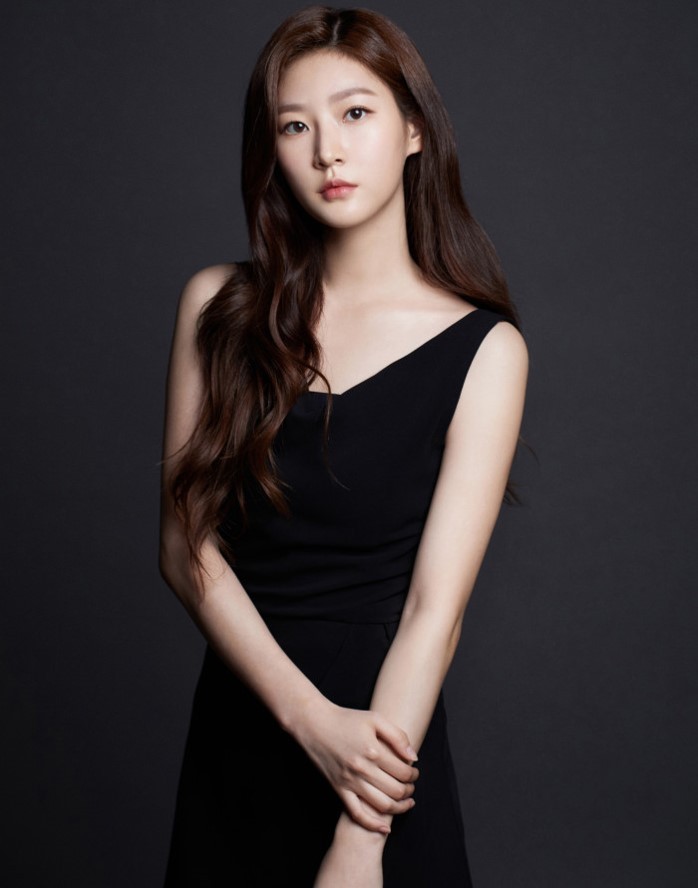 Kim and her agency, Gold Medalist, issued official apologies Thursday regarding the actor’s drunk driving on Wednesday morning, resulting in a power outage at some 50 shops in Cheongdam-dong, southern Seoul, after she allegedly bumped into several guardrails, street lamp posts and an electrical transformer box.

“The company sincerely apologizes for causing concerns with the incident that Kim Sae-ron caused while driving drunk. The actor is reflecting deeply on her misconduct and apologizes to the many people who have been disappointed and damaged by the incident,” a Gold Medalist official said in a statement Thursday.

“Kim promised that she will do her best to make up the damage and faithfully cooperate with the police investigation,” the statement added.

Local broadcaster SBS announced that Kim will leave “Trolley” in light of the recent incident.

“Kim’s agency has made a statement that the actor will exit the series with the official apology. And Studio S, SBS’ media and entertainment company, accepted the offer,” SBS official told The Korea Herald on Thursday.

Netflix is reportedly conducting internal discussion regarding the company’s future with Kim, who has been filming the series “Bloodhounds” with is set to air on the streaming service.

Kim, who debuted as a child actor in 2009, came to the public’s attention after starring in the award-winning action film “The Man from Nowhere” (2010).

According to police, the actor requested to take a blood test for alcohol concentration after refusing a sobriety test. Charges will be decided after the test results come out in about two weeks.