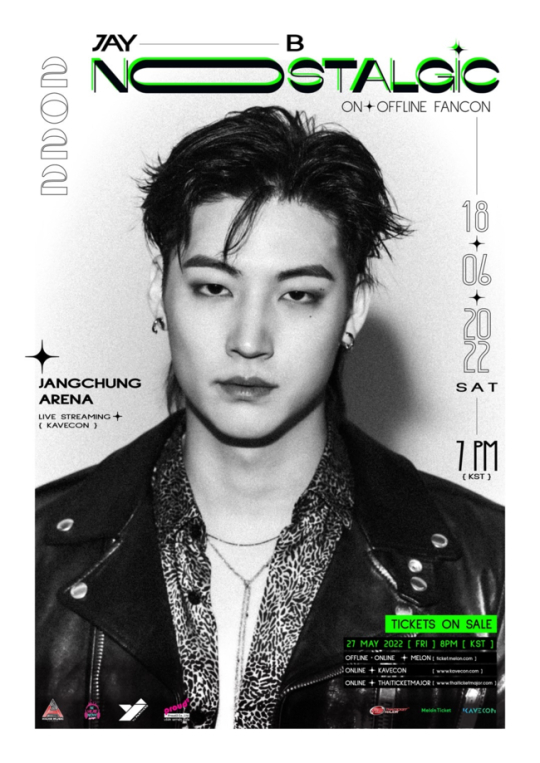 (Credit: H1gher Music)
Jay B of GOT7 will host his own fan concert in Seoul on June 18, his label H1gher Music announced on Thursday.

The “Nostalgic” concert comes a year after his online fan meet event “Somo:Fume, Style of My Own: Fume” that drew over 1,800 viewers. The concert will be broadcast online as well for fans from around the world.

The musician joined the label as a solo artist last year and released his first solo EP “Somo:Fume” that topped iTunes top albums chart in 49 regions.

Separately, the band reunited for an eponymous EP that is due out on May 23. It will be the first album the seven members put together since the bandmates found themselves at new firms after the contract with JYP Entertainment expired. The EP will consist of six tracks, all written by the members, and Jay B wrote the main track “Nanana.” 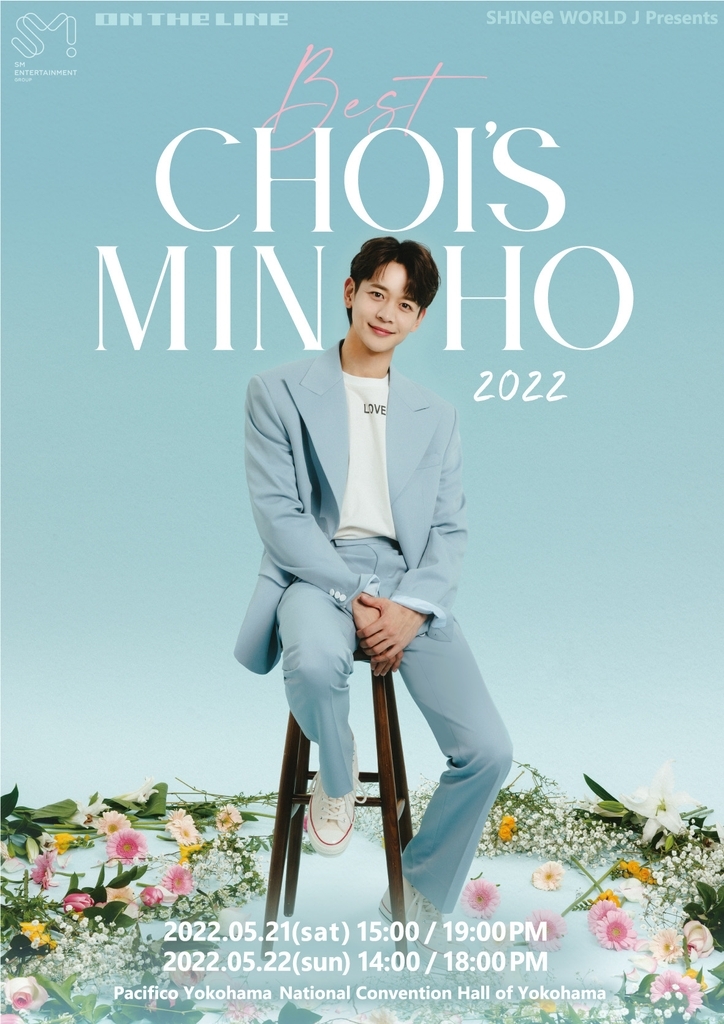 The veteran idol is performing solo in Japan for the first time in over three years. His last concert was during the Asian fan meet tour in 2019.

He will perform two new Japanese songs for the first time: “Romeo and Juliet” and “Falling Free.” He left for Japan last week.

In the meantime, he has been cast as the lead in Netflix’s “The Fabulous,” which will be released later this year. He has been active as an actor as well, appearing in a series of dramas including Kakao TV’s “Goosebumps” and Tving’s “Yumi’s Cells.” 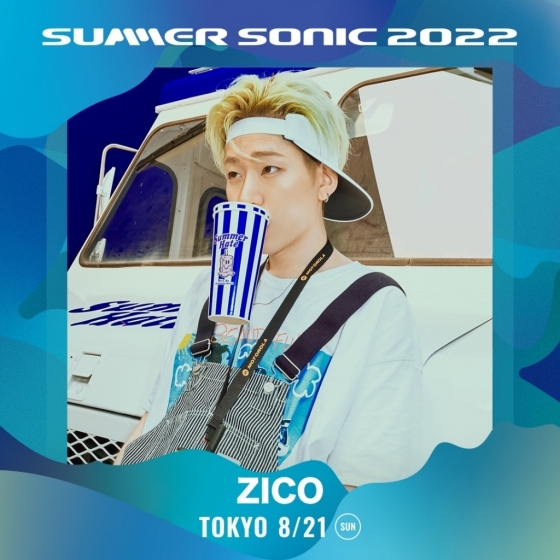 He was the first K-pop musician to be invited to the music fest in 2016 and this year, is returning as the headliner on the Pacific Stage that will be held at two venues including one of the largest convention centers in Japan on Aug. 21.

The musician was discharged last month after serving alternative military duty and announced that he will participate in a series of group concerts. 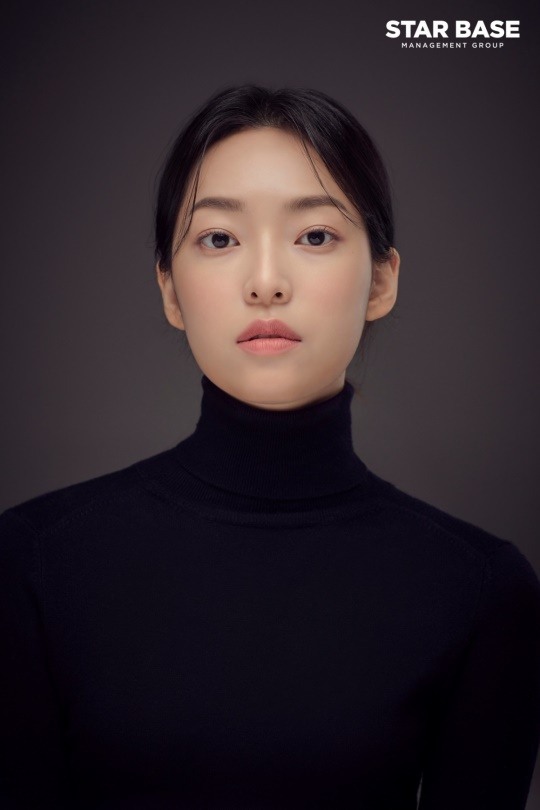 (Credit: Star Base Management)
Yang Yena, formerly of April, hailed the beginning of her acting career with a profile picture.

She debuted as a member of April in 2015 and a few months after the group disbanded in January, she signed with Star Base Management Group, an agency for actors. She will appear in a musical movie “K School” that will be unveiled in the latter half of this year. It was filmed before the group’s disbandment.

April was mired in a bullying scandal that dragged on for about a year and the bandmates decided to go their separate ways. Yoon Chaegyeong was cast as a female lead in a drama that aired in March and found a new agency to start fresh as an actor as well last month. Lee Naeun appeared in a couple of dramas and reportedly is in talks with another management firm that focuses on acting.