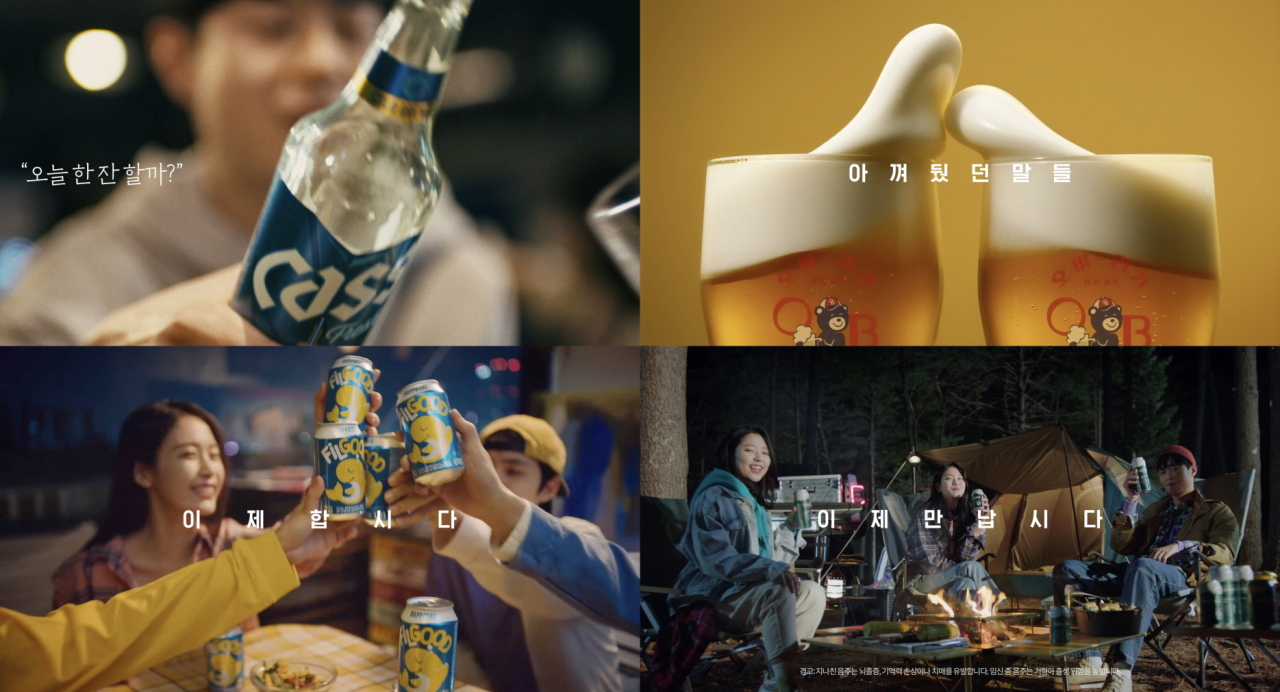 The commercial “Let’s meet now" shows words of greetings and ends with friends and family toasting and having a good time.

Major OB brands such as Cass, OB Lager, Hanmac and FiLGood are shown in the ad as something that connects people.

OB beer accounted for more than 50 percent of the beer bought from convenience stores and supermarkets in the first three months of this year. By brand, Cass was by far the biggest seller.

During the past two years of the pandemic, OB ran advertisements cheering for the hardworking millennials and Generation Z as well as mom-and-pop storeowners. 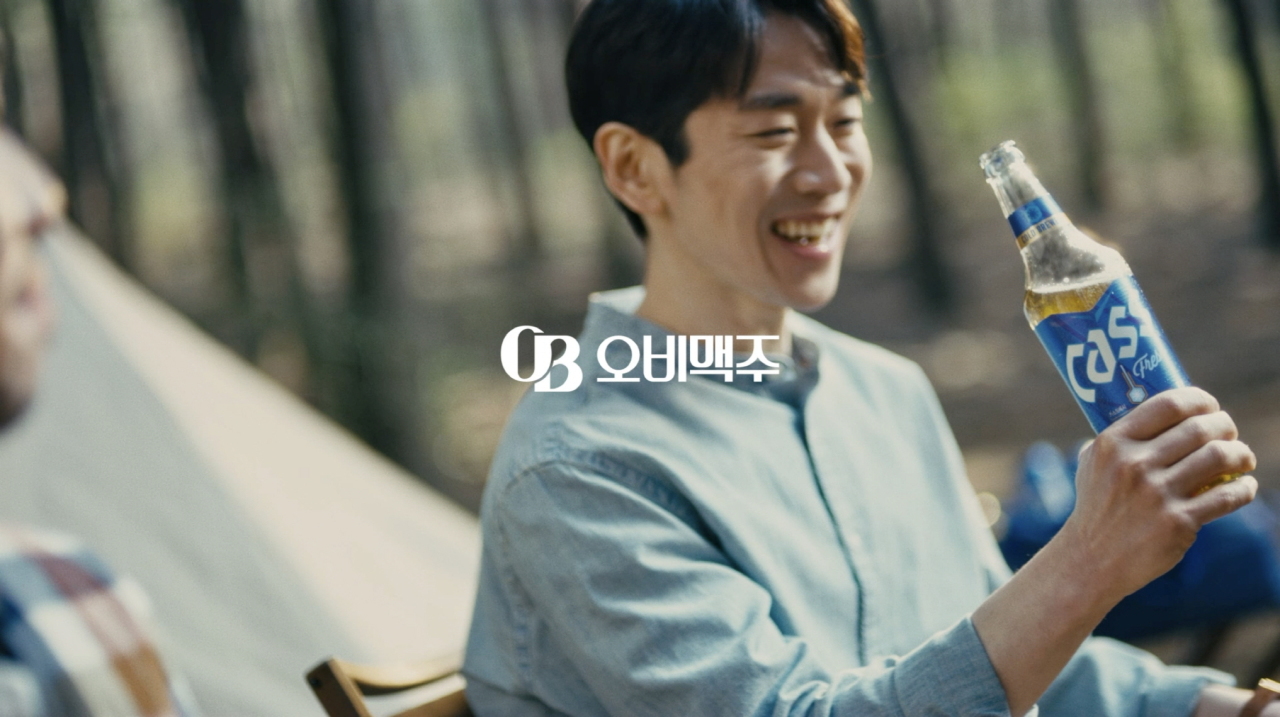