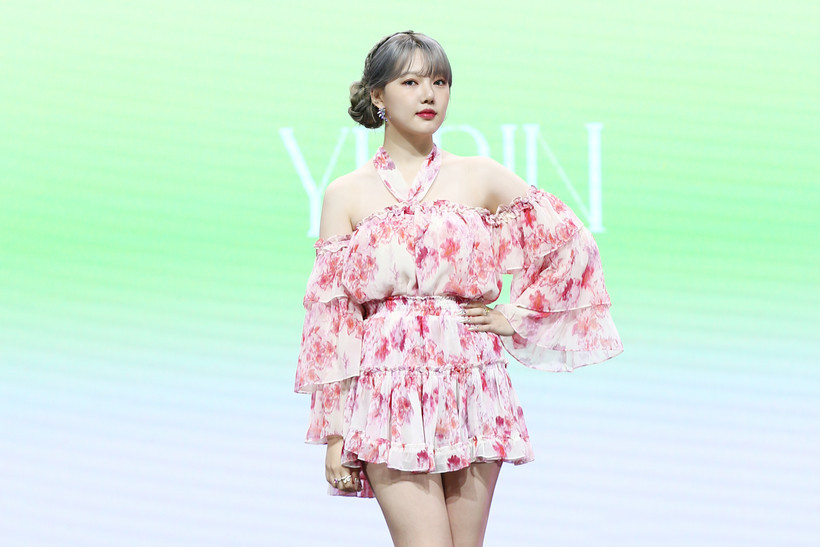 Even though she debuted in 2015 as a member of the girl group, she admitted that she was all nerves and full of doubts.

“I questioned myself, wondering if I could do it right without making any mistake. But I am confident,” she declared before performing on stage.

“It would be a lie if I said I didn’t’ feel the pressure striking out on my own. But I found out what I needed preparing for this and made up through practices,” said the performer.

The five-track EP signals a new beginning, she noted, and she tried to put in a range of different tones in the album. She wants to create a space with her own color, and chose “Aria” as the title of the EP as well as the main track.

The color of her choice? Sunny yellow that is bright and also fresh. 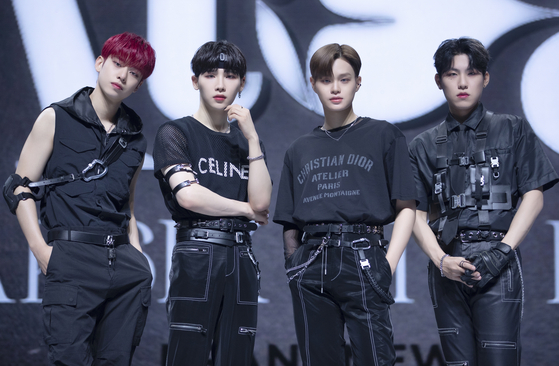 (Credit: Brand New Music)
AB6IX brought out its fifth EP “A to B” through an online showcase on Wednesday.

It has been eight months since the group’s second studio album “Mo’ Complete” and the album title signifies the end of the “complete” series and the band’s will to take itself to the next level without losing its unique sound.

“We underwent a change, in terms of music in particular,” explained Jeon Woong. The minute you listen to the music, you will see how AB6IX has challenged itself, he added.

Focus track “Savior” is a powerful hip-hop tune, a turnaround for the band that has been pushing its boyish charm.

“We did not want to limit ourselves to a certain concept,” said Lee Daehwi.

The band celebrates its third anniversary next week and beginning June 4, it will embark on a tour to perform for fans in Seoul and Tokyo, as well as six cities in the US. 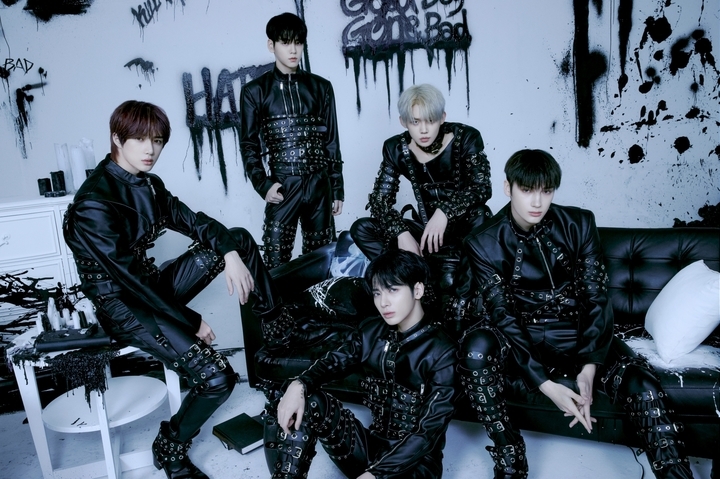 The EP topped the chart selling over 134,000 copies on its first day of sales.

The new EP sold more than 1.07 million units in two days, becoming the first million-selling album for the band that debuted only three years ago. The quintet also graced the online cover of British music publication NME last week, a first for a K-pop act.

Meanwhile, the band will begin its first international tour in July. It will have two concerts in Seoul and tour seven cities in the US. 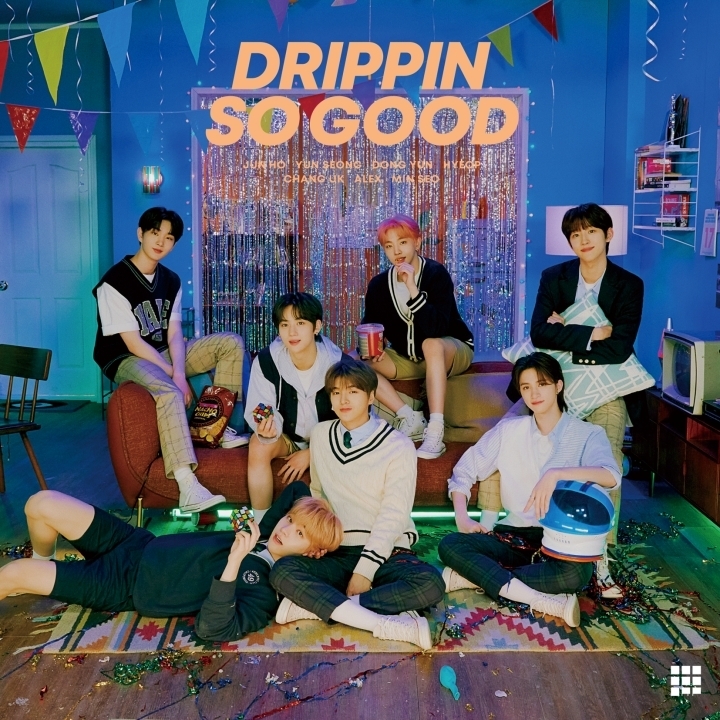 The upbeat song combines a lively melody with a catchy performance and the music video was unveiled in advance last month.

In the meantime, the band will participate in Dream Concert next month joining the lineup that ranges from Red Velvet and NCT Dream to Ive and Victon.

The seven-member act debuted in 2020 and its third EP “Villain” from January ranked among the top 10 on iTunes top K-pop albums chart in nine regions.