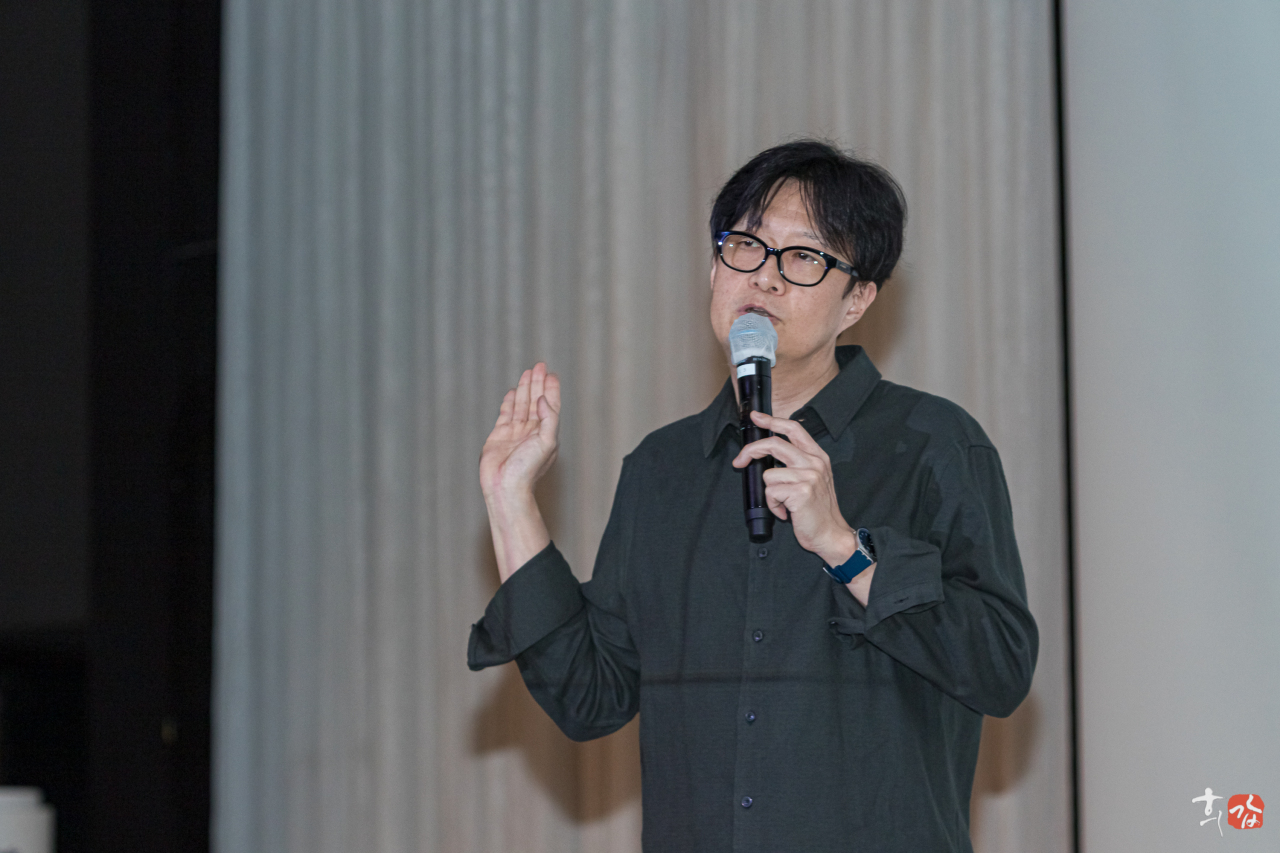 Kim Byung-gyu, a business professor at Yonsei University, speaks during the 41th entrepreneurship forum hosted by Challenge and Sharing. (Challenge and Sharing)
Amid the rise of the platform era where tech giants have a strong foothold based on their abundant resources, small companies must build a solid brand identity through digital branding and target a specific customer base, experts said Wednesday.

“Big tech corporations such as Amazon wield enormous power over industries -- especially e-commerce, since they provide a simple but powerful platform with a wide range of purchase choices,” said Kim Byung-gyu, a business professor at Yonsei University, during the 41th entrepreneurship forum hosted by Challenge and Sharing, a mentoring platform for CEOs.

Kim stressed that small companies must make a tiny crack in big tech’s business strategy focused on fulfilling the needs of large customer base. “It all starts from making your own ‘fan base’ -- in other words, target those who aren’t fully satisfied by tech behemoths.” 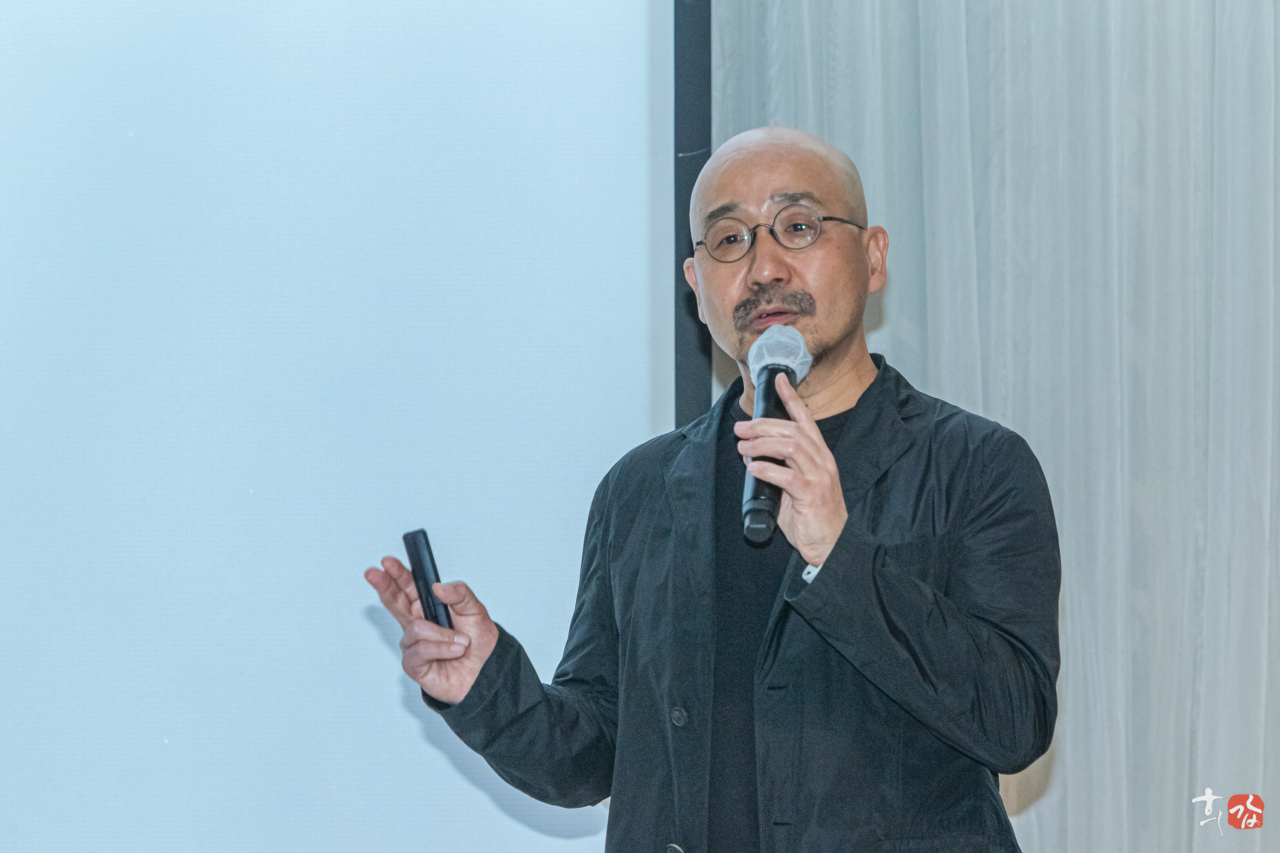 Lee Keun-sang, CEO at KS Idea, speaks during the 41th entrepreneurship forum hosted by Challenge and Sharing. (Challenge and Sharing)
For instance, Trader Joe’s, a US-based grocery chain, only provides 4,000 types of food product specifically targeting those with a higher education background, medium income level and appetite for exotic food. But the company logs almost 3.5 times higher sales revenue than Kroger, one of the biggest supermarket chains in the country.

“In order to create a long-term relationship with your customers, it’s important to focus on ‘digital branding,’ that is, keeping in touch with them using creative digital content,” Kim said. “It could include sending out newsletters containing fun facts or self-produced documentary clips, rather than spamming them with promotional emails.”

Lee Keun-sang, CEO at KS Idea, a South Korean design company, also said small-business owners should ㅔplay their own game and stop benchmarking themselves against the bigger players.

“It is better to be the best in a narrow market segment by growing brand influence and not fixating on challenging large companies in sales figures,” Kim said.