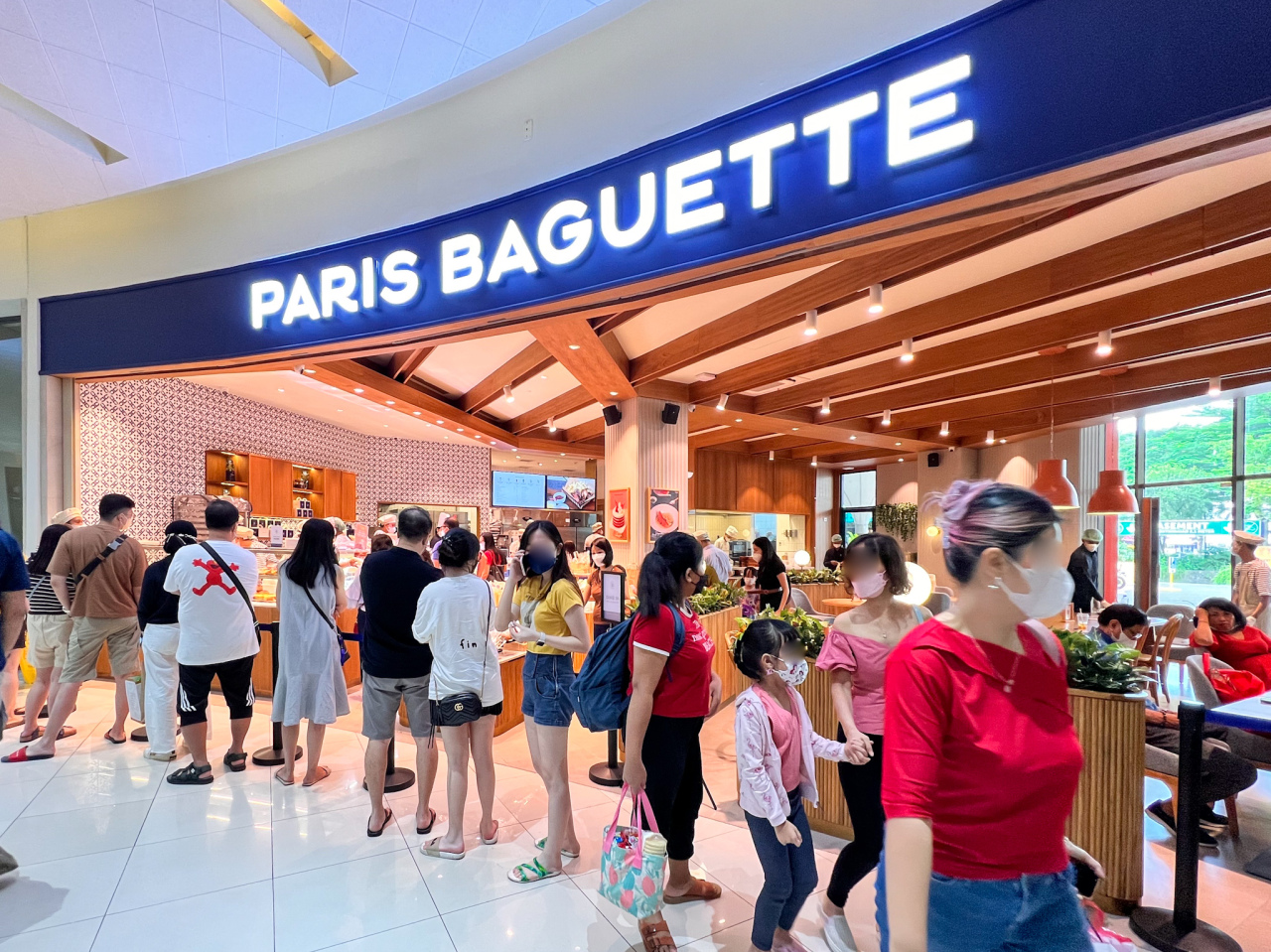 According to SPC, two of the new stores are located at shopping malls in the country‘s capital Jakarta and the other is in South Tangerang.

The latest opening of the bakery cafe came two months after the company’s fourth Paris Baquette store began operation in Bekasi in March.

“Paris Baguette is quickly increasing its brand awareness in Indonesia. We will continue to speed up in expanding the market by entering various regions and launching new menus specialized for local consumers,” said an SPC official.