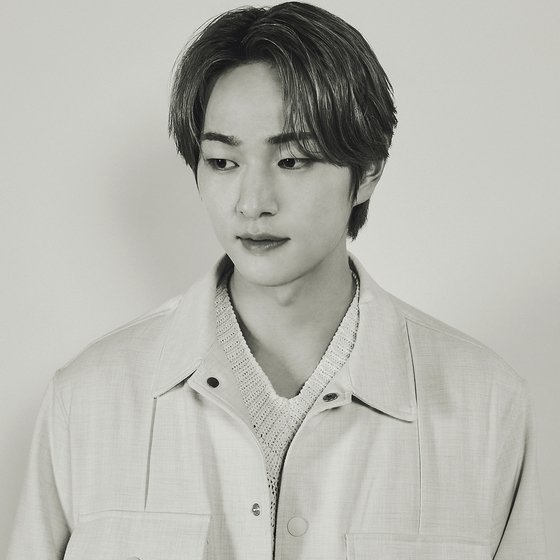 The LP will consist of ten tracks: six new songs and four remakes of hit Japanese songs including Kazumasa Oda’s “Kirakira” and Misia’s “Everything.”

He will unveil the LP “Life Goes On” gradually -- first with a pre-release song “Kirakira,” followed by more tracks.

The veteran idol will then tour Japan from July 8, performing six times in four cities – Tokyo, Fukuoka, Nagoya and Osaka -- for his first solo tour in the country.

In April, he released his second solo EP “Dice,” which topped iTunes top albums charts in 41 regions as well as all major charts in Korea. He has been appearing on a series of variety shows as well.

Seventeen heading off on international tour this summer 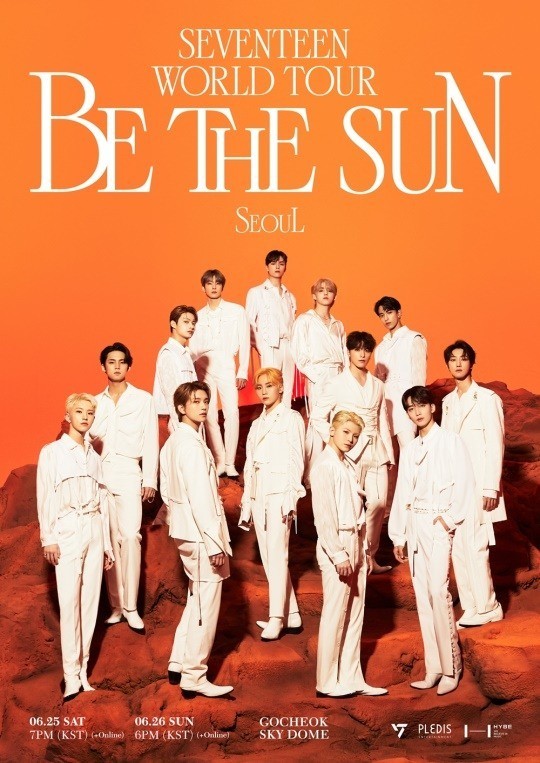 The “Be The Sun” tour will kick off with two concerts in Seoul slated for June 25-26. The group will then fly to Vancouver to perform on Aug. 10 and visit 11 more cities in North America until Sept. 6. Six concerts in Japan are scheduled for November and December.

The band’s 2019 international “Ode To You” tour was partially canceled due to the COVID-19 pandemic.

In the meantime, the 13-piece act will drop its fourth full album “Face The Sun” on May 27.

Jo Yuri to return with 1st solo EP in June 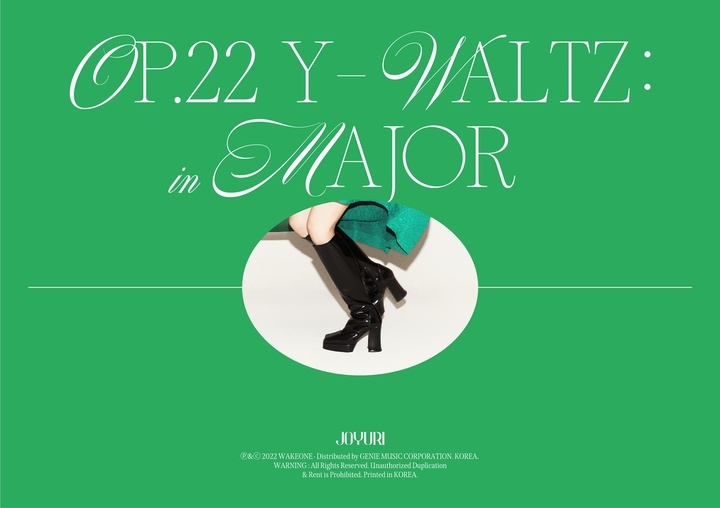 The EP “Op. 22 Y-Waltz: in Major” will be unveiled in early June. The poster for the EP showed a pair of black knee-high boots and a peek of a seafoam green billowing skirt as if from swirling to a waltz.

It has been about eight months since her debut single “Glassy.” The single sold over 75,000 copies in its first week, becoming the ninth best-selling album from a K-pop female musician.

Jo first debuted as a member of IZ*ONE in 2018 and went solo after the group disbanded.

Meanwhile, she is cast as the female lead in the upcoming drama “Mimicus,” a teen drama set in an art school. The drama will air in summer.

OneUs dares to “bring it on” with 7th EP 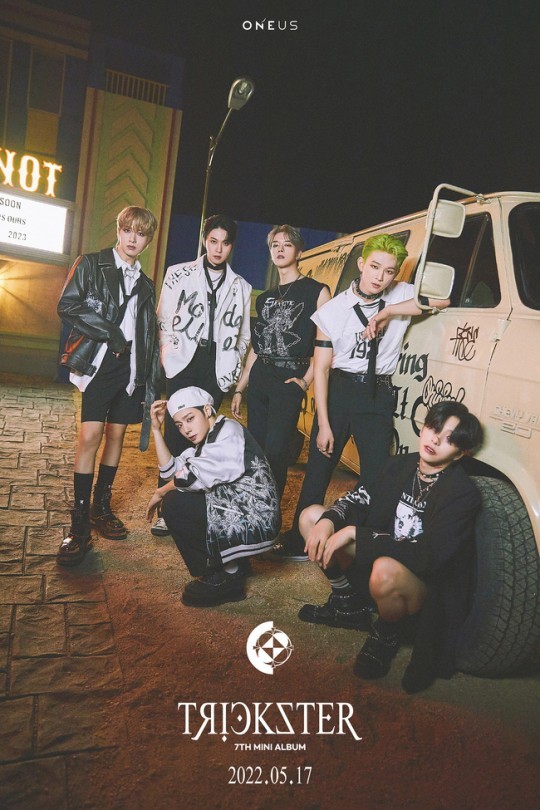 It has been six months since the release of the “Blood Moon” EP and the band has been busy traveling the US and Japan.

“We’ve gained energy through greeting our overseas fans in person for the first time in a long while. What we’ve experienced and learned so far is condensed into this album so we’re looking forward to see how the listeners will find this,” said Hwanwoong.

As the EP’s title suggests, it will show a twist in the plot of the band’s narrative that continues from the first full-length album “Devil” that came out in January last year, explained Keonhee.

The main concept of the new EP is “confidence,” said Leedo, “moving forward no matter what comes.”

Main track “Bring It On” best embodies that confidence, even though some of the members were taken aback by the bold title, Keonhee admitted. The group’s on-stop performance that matches the whirlwind beat of the song will demonstrate the band’s spirit and energy, he added.