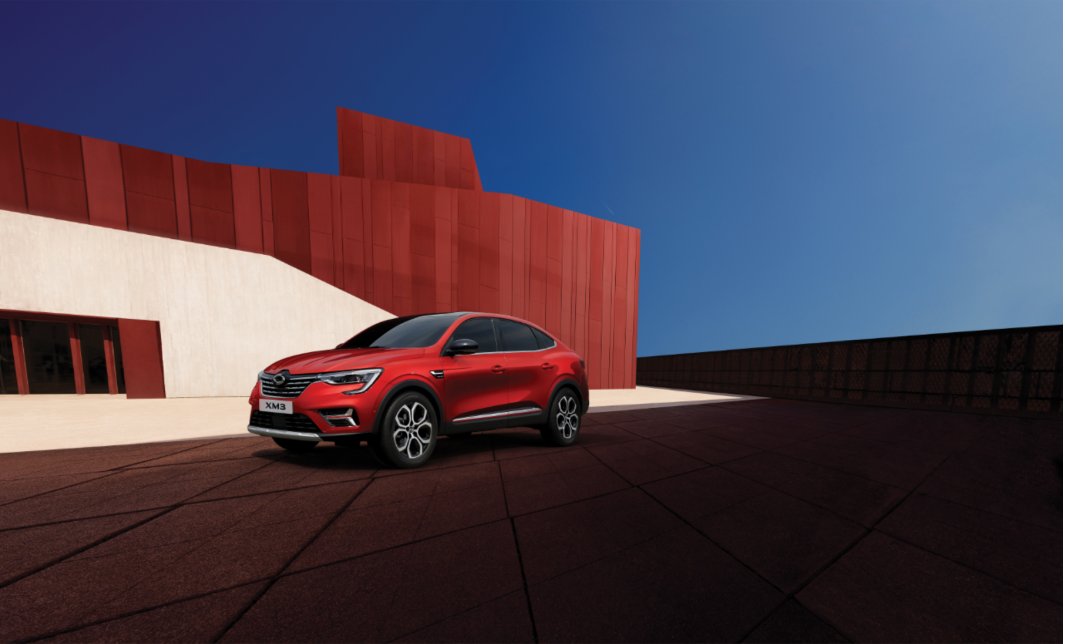 The Inspire trim of the compact SUV features ventilated leather seats, heated rear seats, customized ceilings, a shield to minimize wind noise when driving at high speeds and small design touches such as red lines on the air curtain, side fender embellisher and side chrome garnish.

The XM3, a coupe-styled SUV, has been popular for its design highlighted by a very high body waist and a sloping roof line.

Thanks to its longer rear overhang, the XM3 gives sufficient head space in the backseat and the largest trunk space in the compact SUV segment.

The in-car payment system allows the driver to order and pay in the car before picking up food and drinks at CU convenience stores and several restaurant chains, and getting fuel at GS and EX gas stations nationwide.

The assist call function can be used to call an exclusive call center in emergency situations by pressing the SOS button in front of the rearview mirror for three seconds.

The help call function in the multimedia system can be used in cases of vehicle breakdowns.

Renault Korea Motors also said Tuesday that it would have locally made products account for more than 60 percent of the components of a new hybrid car under joint development with China’s Geely Holding Group for launch in 2024.