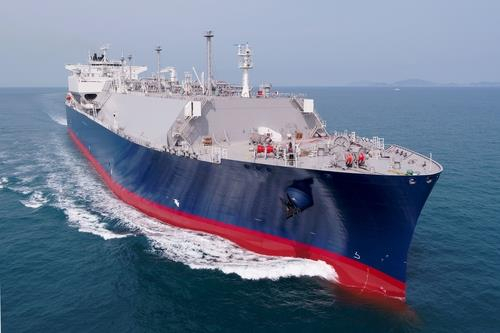 Samsung Heavy said it will construct those LNG carriers for an unidentified African shipper and deliver them by January 2026.

The vessels will have top-of-the-line equipment, such as a membrane-type storage tank and a duel fuel gas engine, said Samsung Heavy, the shipbuilding arm of South Korea's top conglomerate Samsung Group.

With this latest order, Samsung Heavy has clinched orders for 17 ships worth $2.9 billion so far this year, or 33 percent of its yearly order target.

Samsung Heavy said it will seek to increase its order backlog stably by focusing on profitability, as orders for high value-added, eco-friendly vessels account for 71 percent of this year's total.