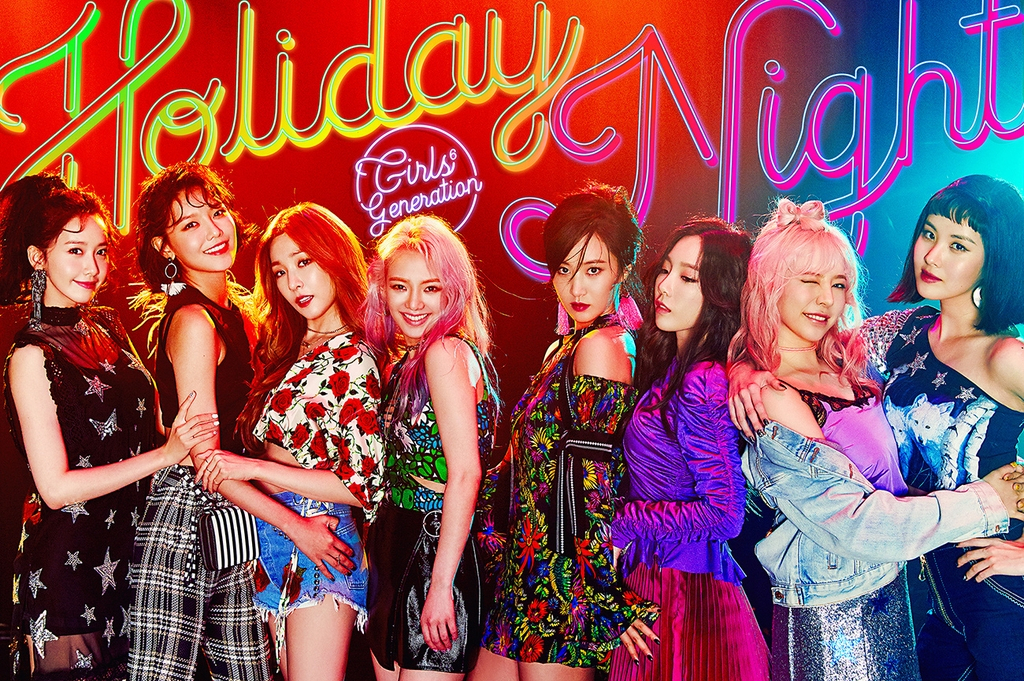 K-pop group Girls' Generation will make a comeback in August by dropping a new album to mark the 15th anniversary of its debut, the group's agency said Tuesday.

All eight members of the group will take part in the album that will be the band's first release in five years, SM Entertainment said without giving any details on the upcoming album.

Debuting in 2007, the group churned out hit after hit, such as "Girls' Generation," "Gee," "Genie" and "Lion Heart," during its prime time. It has not been active as a group since its sixth full-length album, "Holiday Night," in August 2017. (Yonhap)