[ The Korea Herald – Send E-mail ]
[Herald Interview] ‘BTS’ military service will have limited impact on KPOP ETF’
Chief of US ETF issuer believes growing K-pop movement in the US will attract investors, expresses hope to expand partnership with Korean businesses
By Jung Min-kyung
Published : May 16, 2022 - 13:50
Updated : May 24, 2022 - 14:07 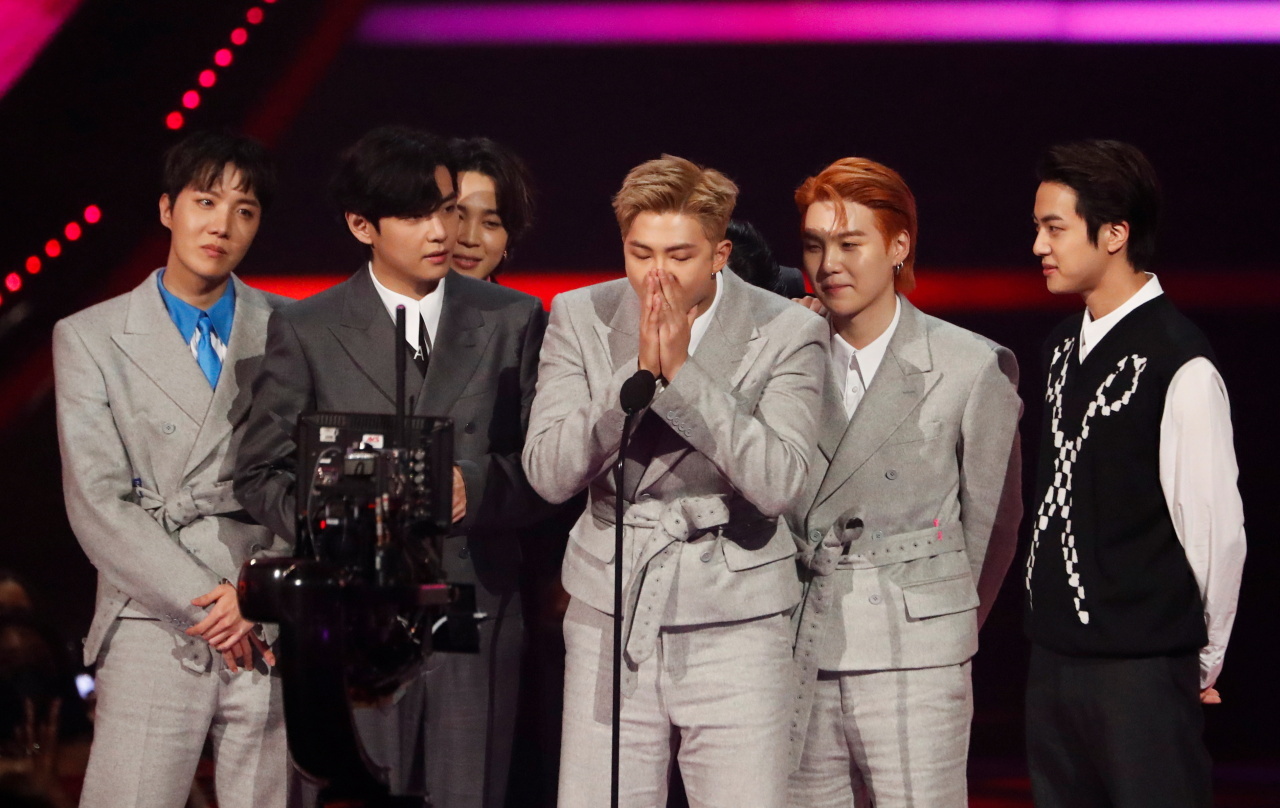 K-pop sensation BTS receives the artist of the year award at the 49th American Music Awards in Los Angeles in November 2021. (Reuters-Yonhap)
When Psy’s supercharged “Gangnam Style” rose to No. 2 on the Billboard Hot 100 in 2012, nobody expected it to spark K-pop’s long-running, global popularity.

Exactly a decade later, an Oklahoma-based exchange-traded fund issuer has decided to bring the idea of investing in K-pop-related businesses to the US.

“The K-pop movement is still growing here in the US, and we think it is well known enough now that US investors will find this intriguing,” J. Garrett Stevens, CEO of Exchange Traded Concepts told The Korea Herald via e-mail on Saturday.

A global ETF that tracks Korea‘s entertainment stocks called the “KPOP ETF” is currently being reviewed by the US Securities and Exchange Commission. Slated to be launched in the third quarter for the time being, the ETF will also not be rattled from risks stemming from K-pop phenomenon BTS’ military service according to Stevens.

“Under the US rules, the fund is required to hold a diversified pool of investments, so that helps to limit the impact of any single company,” Stevens replied to the question on whether BTS’ possible absence from the K-pop scene will affect the fund.

BTS’ management company Hybe traded at 215,000 won ($167.45) on South Korea’s benchmark Kospi on Friday, 0.94 percent higher from the previous session, but nearly halving from its 52-week high of 421,500 won on Nov. 17, last year. Analysts here cited concerns surrounding BTS’ military service as a major risk, coupled with the Kospi generally turning into a bearish market – hit by Korea’s runaway inflation and the weak Korean won -- behind the firm’s lackluster performance. Authorities are still mulling whether to exempt the seven-member boy band from the law, which requires all able-bodied men aged 18 to 28 to serve in the military for at least 18 months, in exchange for the band’s contribution to Korea’s global reputation 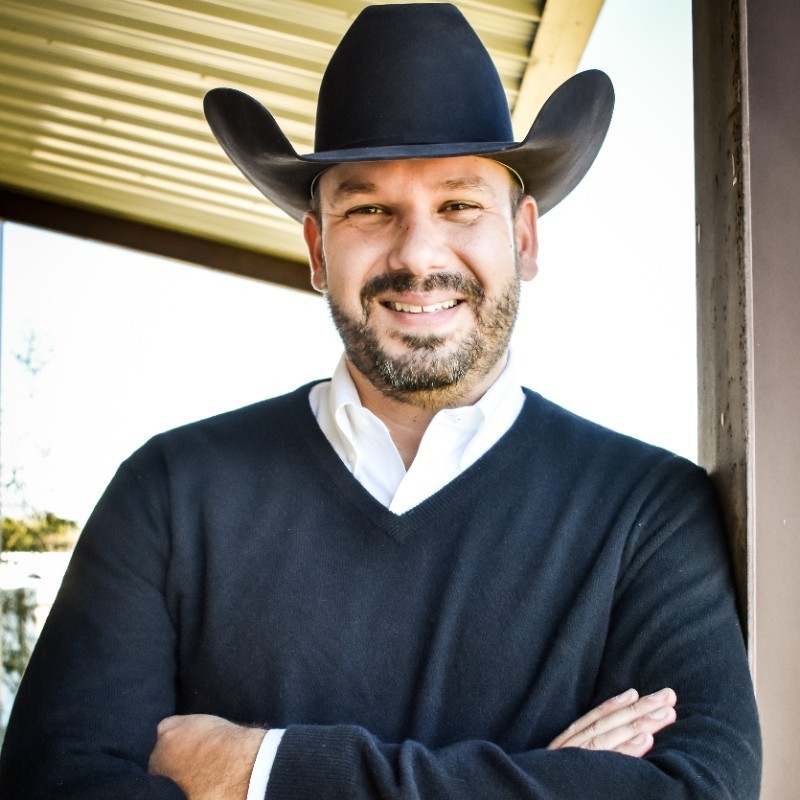 Exchange Traded Concepts CEO J. Garrett Stevens (Photo provided by interviewee)
But at the same time, analysts painted a rosy outlook for K-pop-related investments, highlighting the local entertainment industry’s capacity to become early adapters of new technologies. Korean entertainment companies now own various intellectual property rights that can boost their metaverse-related businesses. This will help them rebound for the rest of the year, according to Mirae Asset Securities analyst Song Beom-yong.

When asked about how much of the fund will track K-pop powerhouses such as Hybe, S.M. Entertainment, YG Entertainment and JYP Entertainment, Stevens said he was not able to discuss specific holdings because the fund’s registration statement was not effective at the time of the interview.

On launching the KPOP ETF, Stevens said his firm ETC was approached by a Seoul-based company called Contents Technologies this year with the idea, and plans to expand partnerships with Korean businesses on future projects.

“We currently work with Qraft Technologies, Fount Investment and Akros Technologies which are all Seoul-based clients of ours in addition to now working with Contents Technologies,” he said.

“We do have several more future projects in the pipeline with additional Korean firms we are very excited about. We have very much enjoyed working with our friends in Seoul,” he said.

The KPOP ETF is designed to track a custom index built by Contents Technologies to provide exposure to companies in the entertainment and interactive media and services industries listed on the Korean stock exchange, according to Stevens. Music, movies, drama, entertainment, and content creation businesses are all contenders for investment.

ETC is one of the largest white-label ETF issuers in the world. It currently advises or sub-advises 57 funds and has some $8.6 billion in assets under management. The firm launches and manages ETFs for other firms based on their ideas, strategies or indexes.