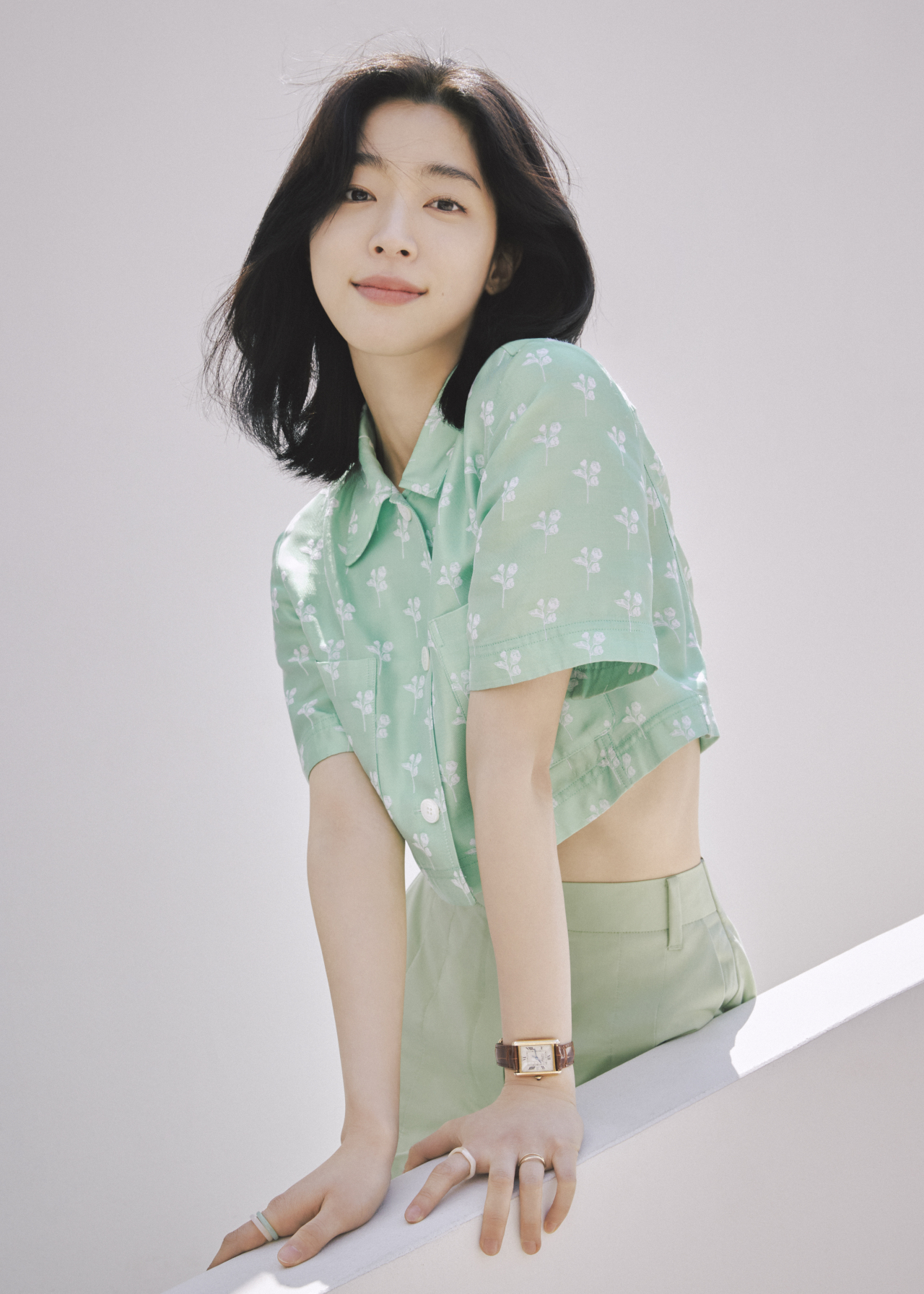 It was not just her first major role in a series – but her first singing and dancing as part of the role.

“Our series decided to present the thoughts and emotions of a teenage girl through music. There was some pressure in acting and singing at the same time. ‘The Sound of Magic’ gave me time to grow as an actor,” said Choi during an online interview Wednesday afternoon.

The 25-year-old actor plays the high school student Yoon Ah-yi, who wishes to become an adult as soon as possible to take care of her family. The character undergoes an emotional change after meeting a mysterious magician, Ri-eul, and tries to chase her long forgotten childhood innocence and dreams. 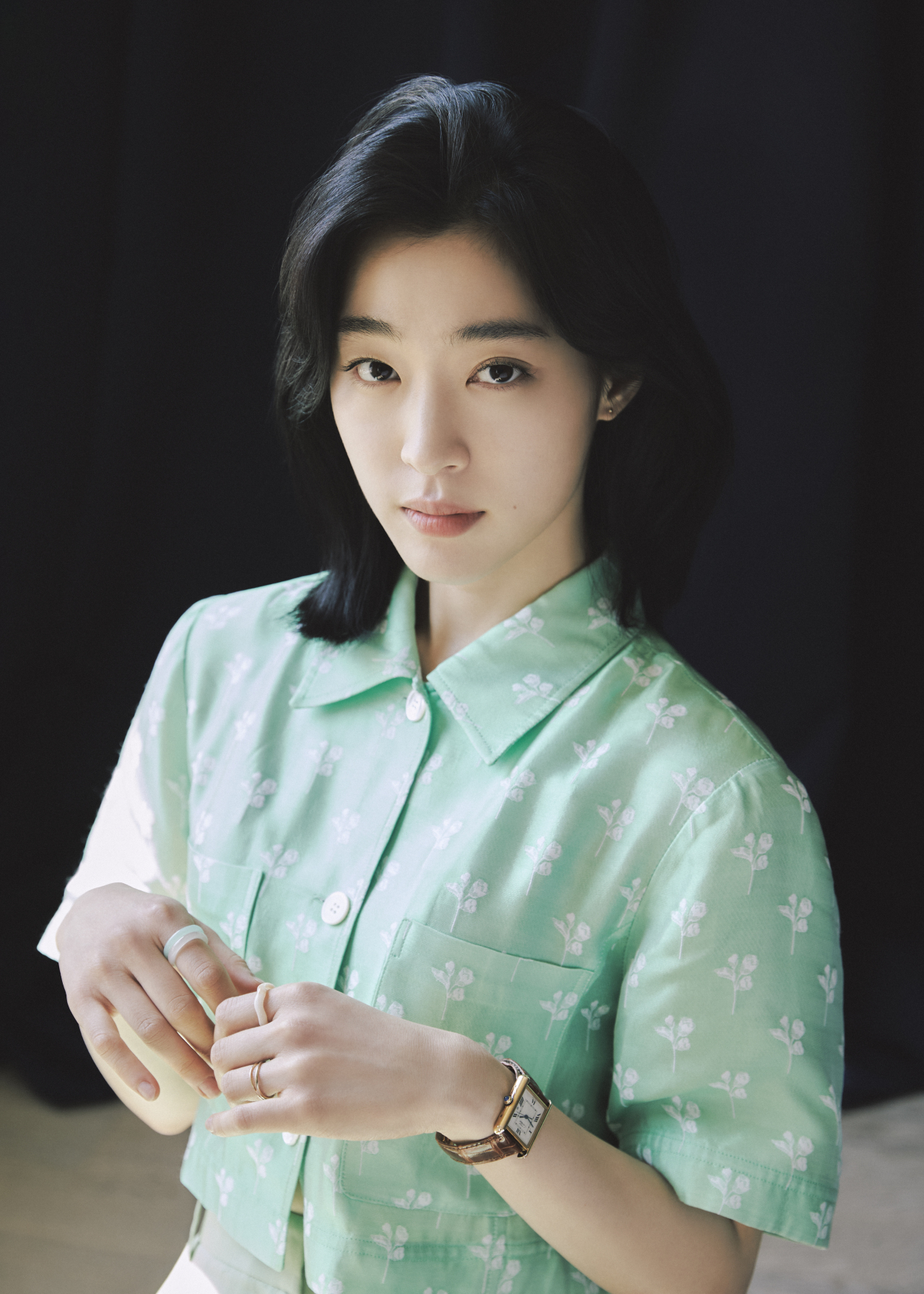 Actor Choi Sung-eun (Netflix)
“I think I was the type of person, who always tries to think about what to do next, struggling to get through every day and being competitive. And ‘The Sound of Magic’ gave me a time for self-reflection and comforted me,” the actor said.

She said one of Ri-eul’s lines was of particular comfort: “I am not saying you should only do what you want. You should do whatever it is you want to do just as much as the things you don’t want to do.”

Choi said she was grateful for the popularity of the series.

“Until the official release, I was nervous and curious about how the viewers would see ‘The Sound of Magic.’ The series was Netflix’s first Korean original fantasy music drama. I felt relieved, when I heard that many people enjoyed the work,” she said, thanking viewers for the recent success of the series, which reached the No. 4 slot in the services’ global chart. 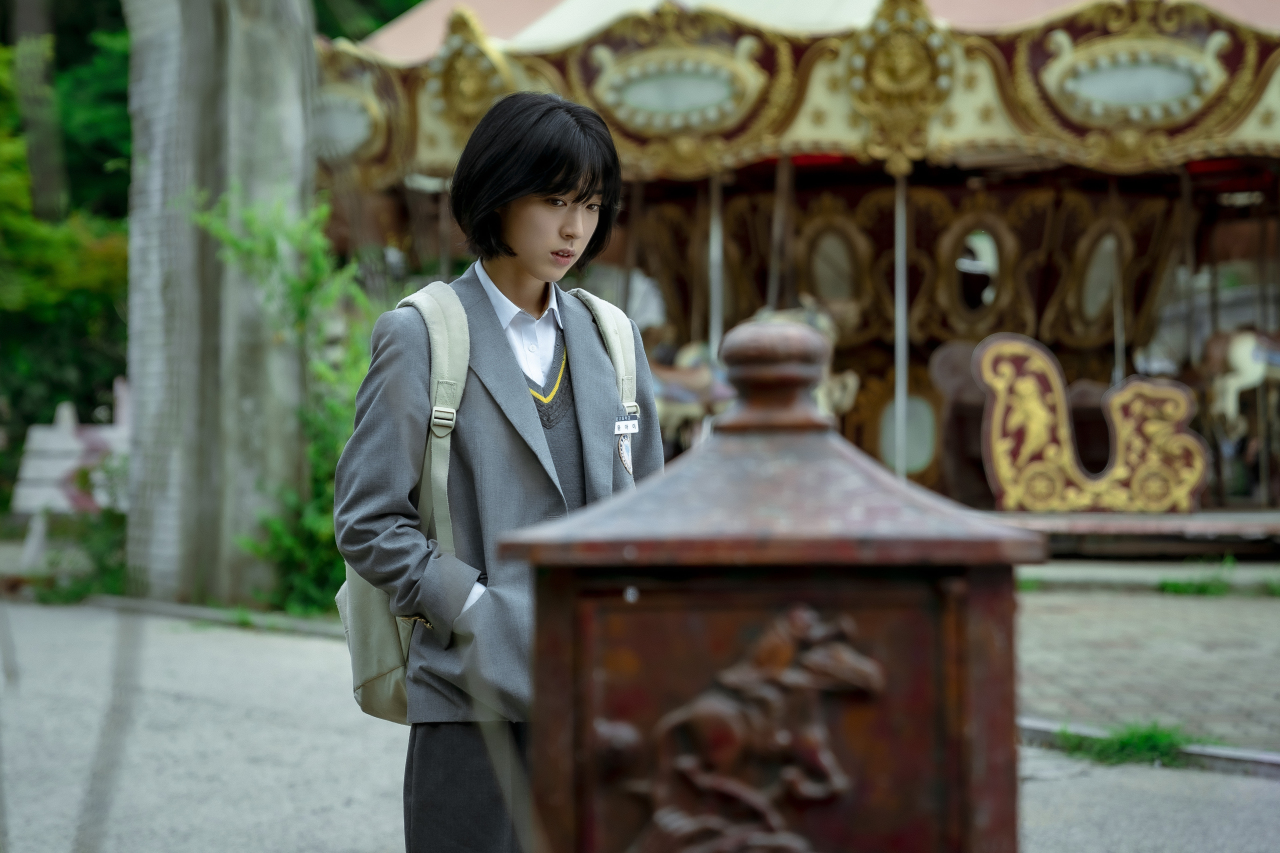 Choi Sung-eun plays the teenage girl Yoon Ah-yi in “The Sound of Magic” (Netflix)
When asked whether she believed in magic, Choi said that she used to be skeptical rather than appreciative when watching it, but starring in the series helped her enjoy it.

“I was one of the many critical spectators who seek to reveal the trick and truth behind the magic. But I wonder if any of this was necessary. I think we can simply enjoy the power of magic, creating a splendid fantasy and exciting imagination,” Choi told The Korea Herald.

After its release on May 6, the six-part fantasy series soared to No. 4 as of Wednesday, according to data released by US streaming analytics firm FlixPatrol.

“The Sound of Magic” is available exclusively on the global streaming platform Netflix.