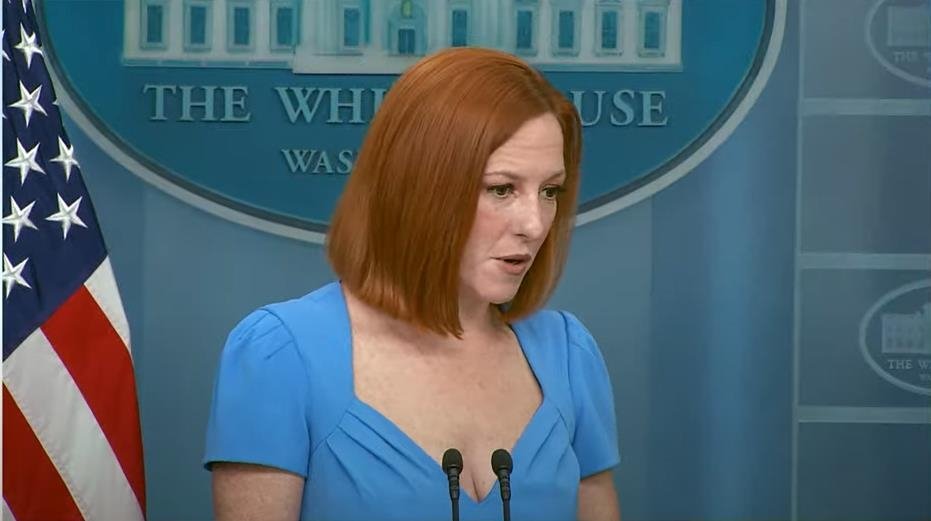 North Korea may be ready to conduct a nuclear test before the end of the month, White House Press Secretary Jen Psaki said Thursday.

Her remarks come less than a week after a state department spokesperson hinted at a possible resumption of nuclear tests by North Korea in the near future.

"The United States assesses that the Democratic People's Republic of Korea could be ready to conduct a test there as early as this month," Psaki said when asked in a daily press briefing, referring to North Korea by its official name.

"This would be its seventh such test. We have shared this information with allies and partners, and are closely coordinating with them," she added.

Pyongyang last conducted its nuclear test in September 2017, followed by the launch of an intercontinental ballistic missile (ICBM) capable of reaching the US homeland.

The country staged 16 rounds of missile launches so far this year.

"Our intelligence assessment is consistent with the DPRK's recent public statements and destabilizing actions, including the test launch of multiple intercontinental ballistic missiles," said Psaki.

The White House spokesperson earlier said the US was closely monitoring North Korea for signs of additional provocations, including a nuclear test, as President Joe Biden is set to visit South Korea and Japan from May 20-24.

"This is information, again, we have shared with our partners and allies, and of course will certainly be a topic of discussion when the president travels next week," she said.

She said the US was still finalizing details of Biden's trip when asked if the US leader had plans to visit the demilitarized zone (DMZ) that divides the peninsula while in South Korea.

Still, she noted that a visit to the DMZ is a "step that is taken by many who visit the region." (Yonhap)