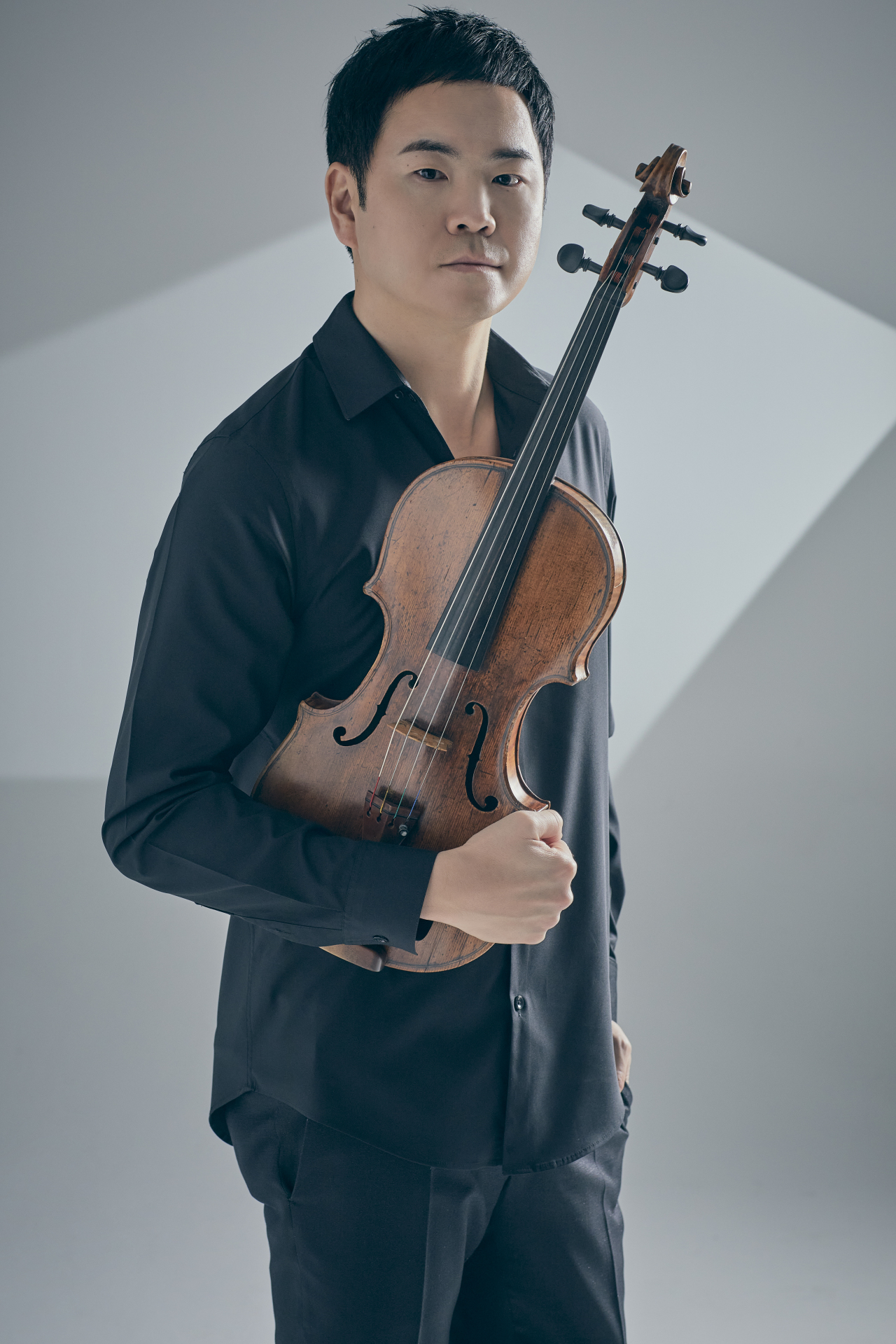 O’Neill will join the Seoul Philharmonic Orchestra for two concerts on May 19 and 20 at the Lotte Concert Hall in Songpa-gu, Seoul, marking the first time in 15 years for the US-based violist to perform with the orchestra.

During the 90-minute concert, O’Neill will premiere Paul Chihara’s “Concerto for Viola and Orchestra: Portrait of the Artist as a Young Hero.” Chihara, a renowned Japanese American composer, dedicated this piece to O’Neill. The second movement of the viola concerto will feature the vibrations of Korean traditional folk music.

Led by music director Osmo Vanska, the Seoul Philharmonic Orchestra will perform Sibelius’ Symphony No. 4 in A minor, Op. 63, which is part of SPO’s program honoring the Finnish composer.

A three-time Grammy nominee, the 43-year-old musician took home the award for best classical instrumental solo for his recording of Christopher Theofanidis’ “Concerto for Viola and Chamber Orchestra” at the 63rd Annual Grammy Awards in March 2021. 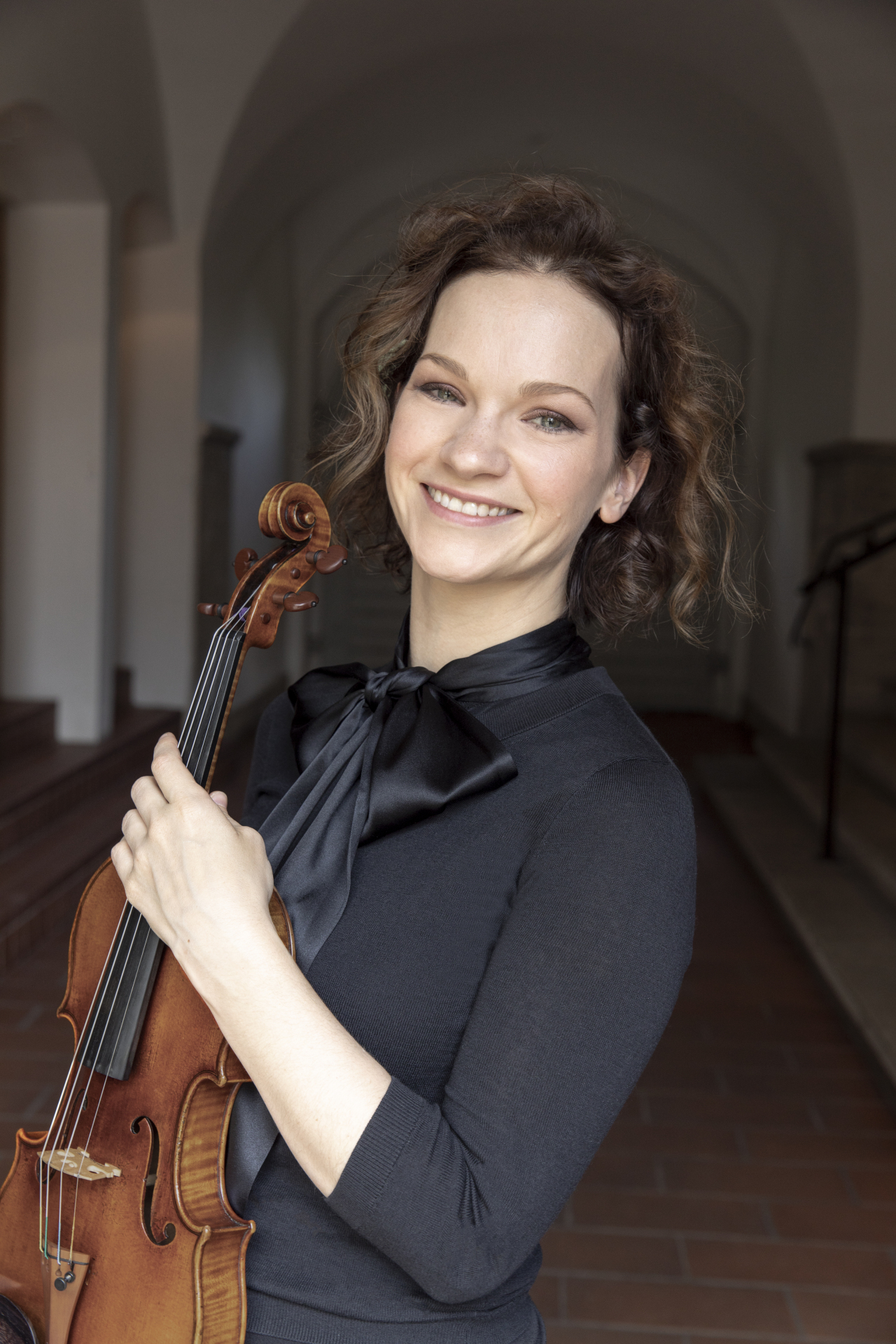 In July, Grammy-award winning violinist Hilary Hahn and the Montreal Symphony Orchestra are set to perform across South Korea.

Hahn, a three-time winner at the Grammys, will collaborate with the orchestra on July 6, 7, and 8 to present Prokofiev’s Violin Concerto No.1 in D major, Op. 19 in Seoul, Daegu and Tongyeong, respectively. The program for the three concerts also includes Mahler’s Symphony No. 5 in C-sharp minor.

The Montreal-based orchestra’s South Korean tour is its first in 14 years. Payare, one of the most sought-after conductors, was appointed as the ninth music director for the Montreal Symphony Orchestra and commenced his full duty for the 2022-2023 season.