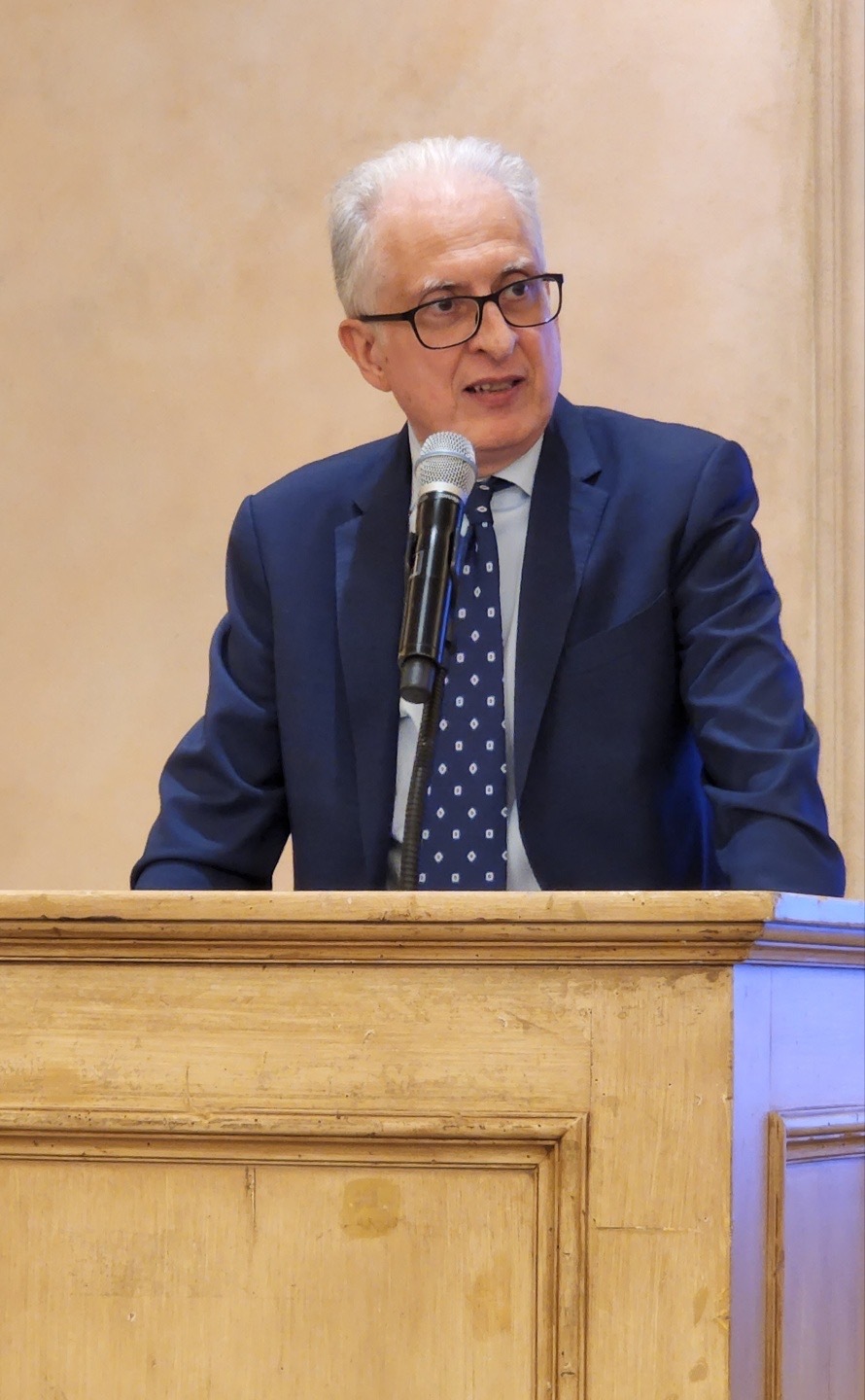 Speaking at The Korea Herald’s Global Business Forum on May 4 in Seoul, Failla highlighted Italy’s past and continuing innovations, and its focus on green energy.

According to Failla, Italy is committed to achieving carbon neutrality in 2050, and currently produces 20 percent of total energy from renewable sources, as well as over 45 percent of its total electricity. Italy also aims to completely phase out coal by 2025.

Elaborating further, Failla stated that as part of an eco-friendly transition, more than $25 billion will go toward energy transition and $22 billion for energy efficiency and building renovations, including a smart grid.

A combination of tools such as direct co-financing from the Ministry of Economic Development will support strategic and innovative private sector capital expenditures, tax rebates, incentives and concessional financing activated by Italian investment and development banks.

“Special focus will be also on the construction of hydrogen valleys,” added Failla, stressing the target of 40 gigawatts of additional capacity from renewables by 2030, as indicated by Italy’s national integrated energy and environment plan.

According to Failla, investments and reforms regarding the circular economy and waste management are forecasted to raise the recycling rate of municipal waste equal to at least 55 percent by 2025, 60 percent by 2030 and 65 percent in 2035.

He said resources of $5.9 billion are allocated to renewable energy -- in particular, for developing agro-voltaic energy and bio-methane. There will also be $3.19 billion for developing the hydrogen supply chain, considered one of the most concrete solutions for the decarbonization of hard-to-abate industrial sectors that are not easily electrified, and for long-haul transport by road and rail. 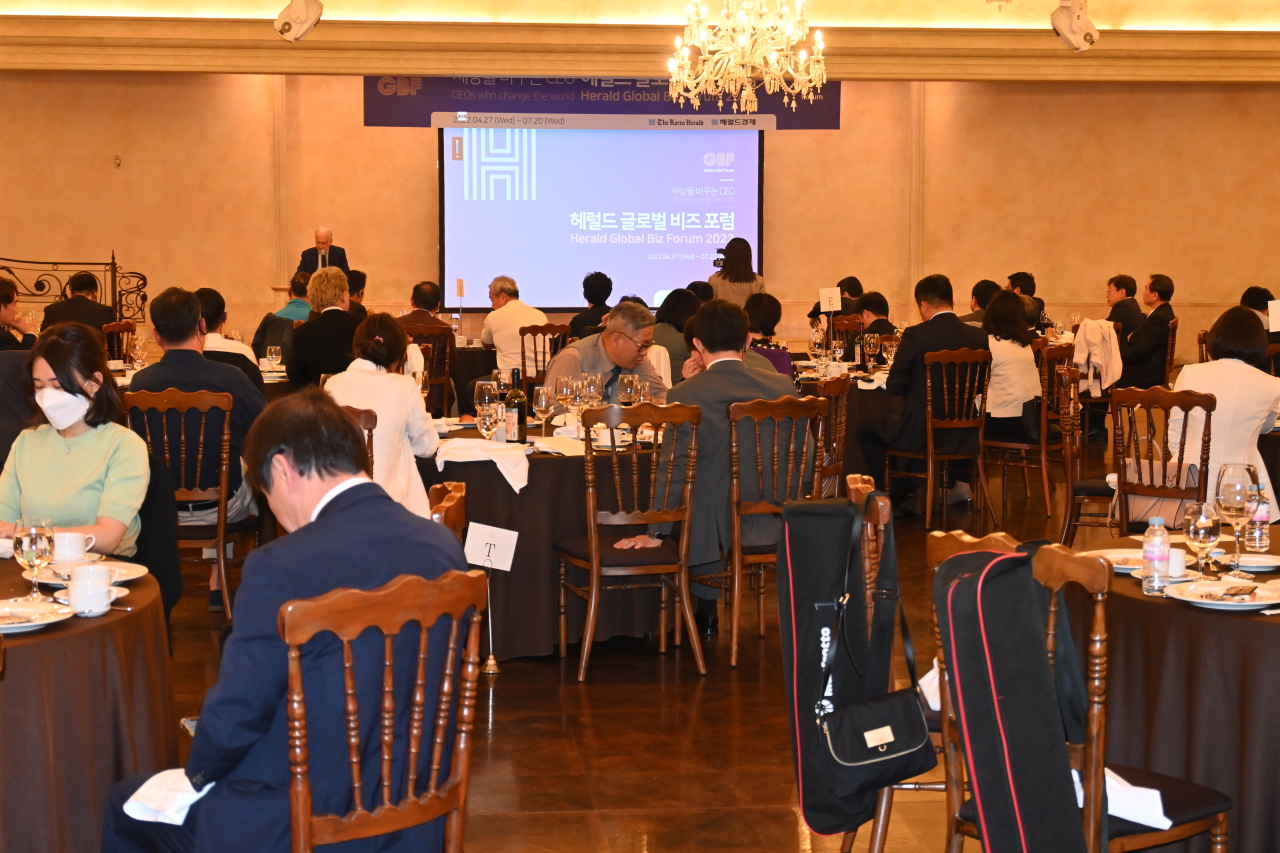 According to Failla, “Transition 4.0” will assist Italian companies in making a digital transition to cut red tape in the administrative, judicial and tax sectors.

“Other interventions include the completion of the broadband project, the construction of ultra-fast fiber optic networks, 5G and investments in satellite monitoring,” he said.

“Action will be taken to encourage the internationalization of our economy and to promote innovation in fields such as publishing and the press,” Failla added. 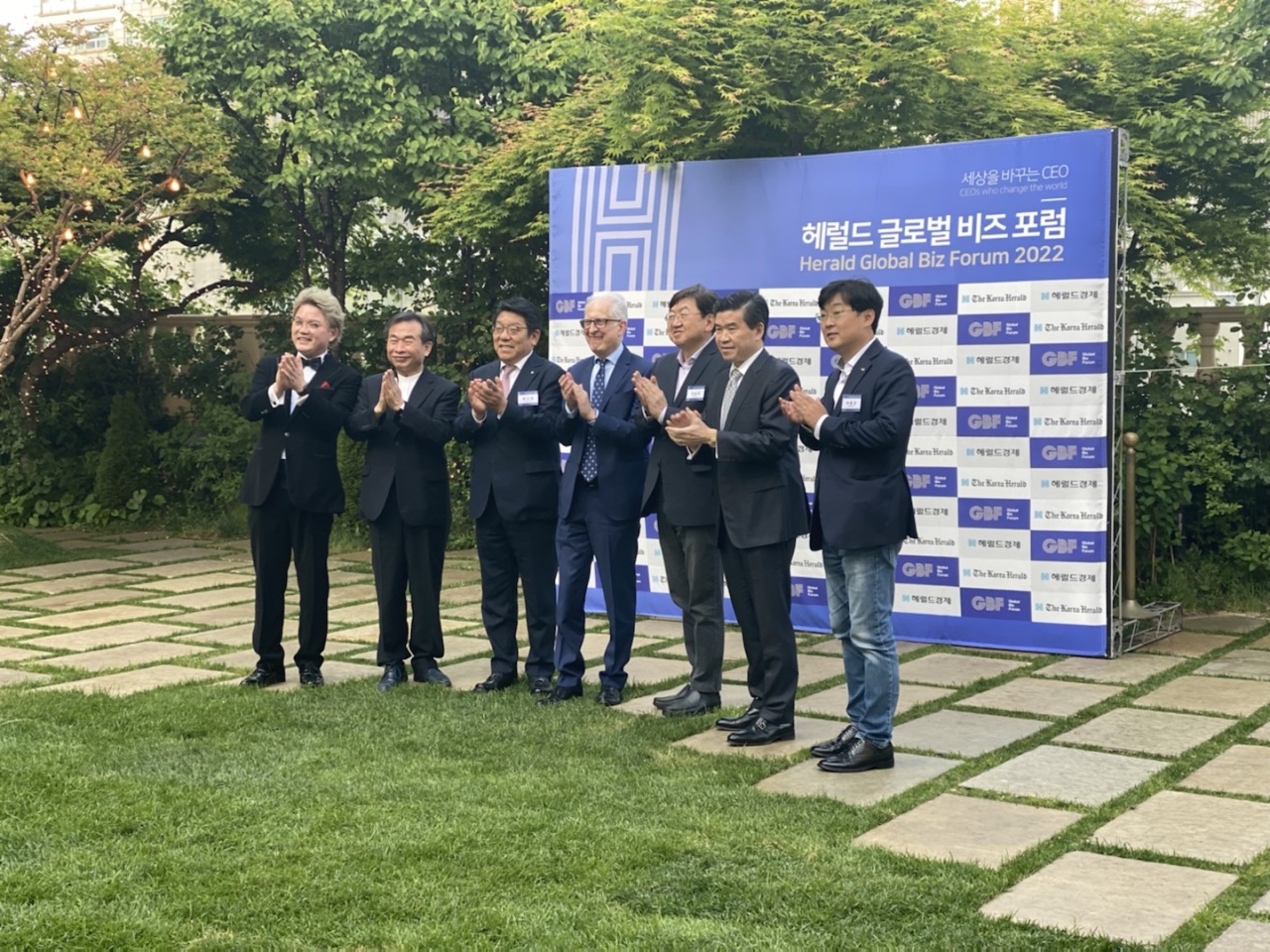 “In view of the sound strategic partnership that Italy has with Korea, Italian authorities are extremely interested in deepening our industrial cooperation in the key sector of microelectronics and the semiconductor industry, promoting Korean added-value investment to our country,” said Failla.

Failla stressed that Korean investors can benefit from the EU-funded National Recovery and Resilience Plan.

“Korean investors will be able to benefit from a very dynamic business environment in Italy, which will be further improved thanks to the EU-funded NRRP,” Failla said.

According to Failla, the NRRP provides significant funding to strategic public investment in the green economy and energy transition, and in the digitalization of services, along with the adoption of structural reforms in terms of laws and regulations, which will speed up the administrative and bureaucratic processes and simplify the judicial and tax systems.

“This new ecosystem will contribute to boost the attractiveness of our market for prospective private investors, both domestic and foreign,” he said.

The ambassador noted that Italy has the largest current semiconductor industry in Europe.

Failla highlighted that Italy would proceed within the European framework to work with private sector partners, strengthen research centers and support industries in developing leading-edge technology. Italy will also scale up and develop advanced packaging and foundry production capabilities and ensure that investment in other sectors that are “chip hungry,” such as mobility and health care, feeds demand. Also, it will support research and development for the semiconductor industry and invest in infrastructure for data handling and logistics.