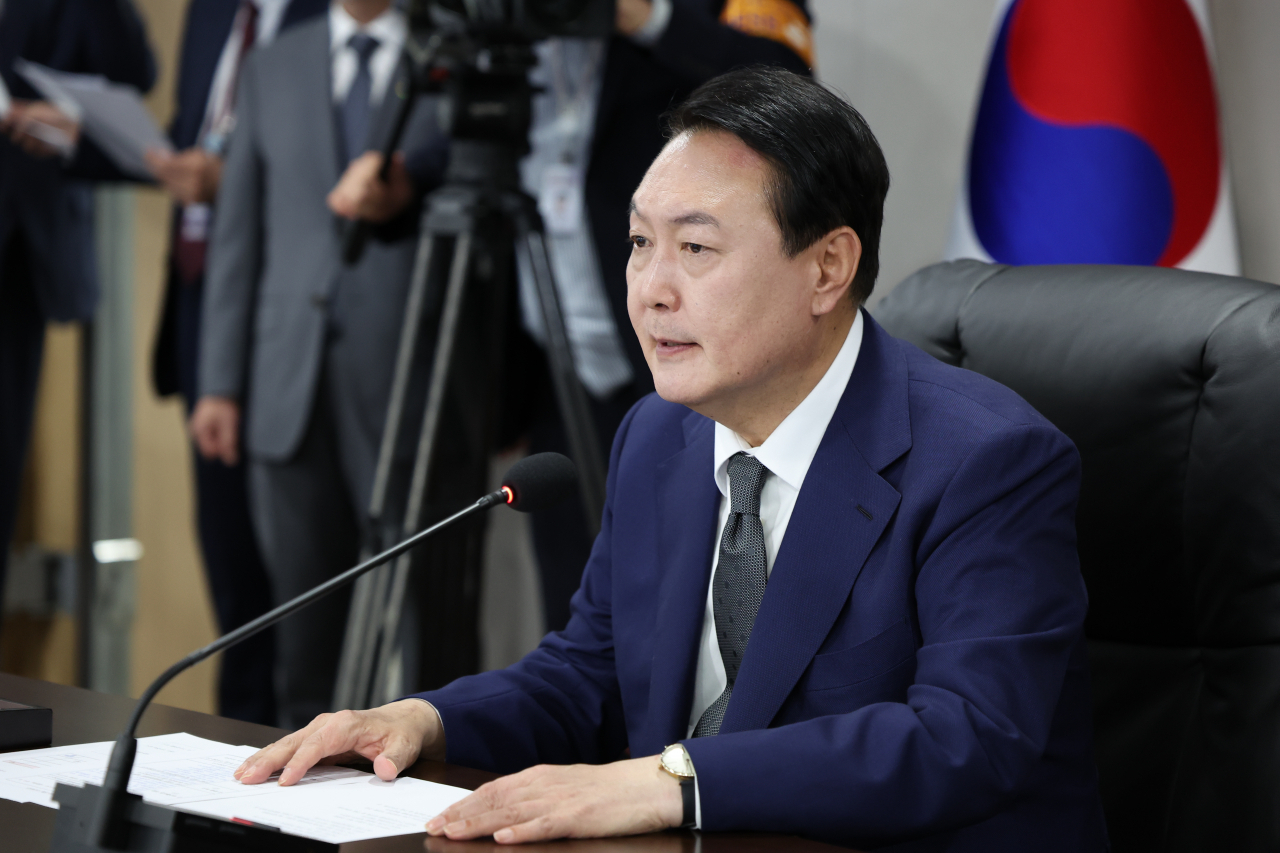 The meeting between the PPP and the new government is likely to be held at 7:30 a.m. at the National Assembly one day after Yoon takes office, according to the official.

"Since the extra budget bill is the most urgent matter, the party-government consultative meeting will closely look at it," the official said.

The finance ministry earlier said it plans to draw a supplementary budget proposal estimated at some 34-36 trillion won ($26.6-28.1 billion) to help small merchants hit hard by the COVID-19 pandemic following Yoon's pledge to fully compensate them.

Yoon could hold an extraordinary Cabinet meeting on Thursday to swiftly carry out the extra budget bill.

The National Assembly earlier announced that a plenary session is scheduled for Monday to hear an administration speech on the extra budget bill. (Yonhap)