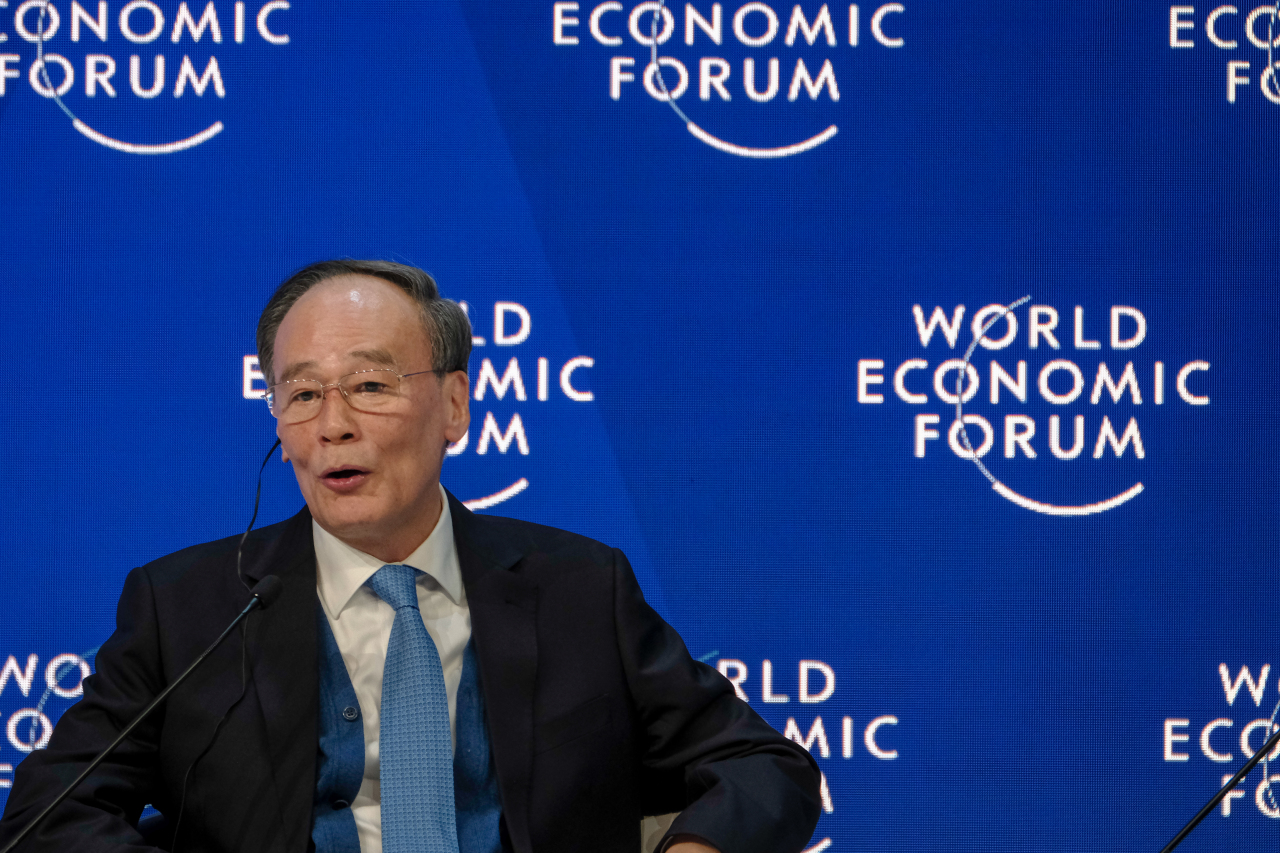 Wang is the highest-level Chinese government official dispatched for a South Korean presidential inauguration, given that the country previously sent vice premier-level officials as special envoys.

Then-Vice Premier Liu Yandong of the State Council and then-State Councilor Tang Jiaxuan were sent for the inaugurations of former Presidents Park Geun-hye and Lee Myung-bak in 2013 and 2008, respectively.

“But this time, the vice president, who is viewed as President Xi Jinping’s right-hand man, will attend the ceremony,” Park Joo-sun, chairman of the presidential inauguration organizing committee, said during a televised briefing.

Park said Yoon’s transition team sees China’s decision as expressing its intent to “cement the bond” between Seoul and Beijing while congratulating President-elect Yoon on his inauguration.

US second gentleman Douglas Emhoff, the spouse of Vice President Kamala Harris, will lead the eight-member delegation for Yoon’s inauguration ceremony to be held on May 10 at the National Assembly. Two US congressmen from the Democratic Party, Ami Bera and Marilyn Strickland, will accompany Emhoff.

Yoon’s inaugural committee also said the Japanese government has not finalized its list of attendees, although it is likely that the country will send a minister-level official for the ceremony. Japanese Foreign Minister Yoshimasa Hayashi is seen as the most likely to be dispatched.

Yoon’s inaugural committee also announced that three former prisoners of war who had been captured by the North Korean army during the Korean War and later fled to South Korea will be invited to an inauguration ceremony for the first time.

“The inauguration organizing committee will do its best to honor the three war veterans who have returned to their homeland after half a century of being held captive and conscripted into forced labor,” the committee said in a statement.