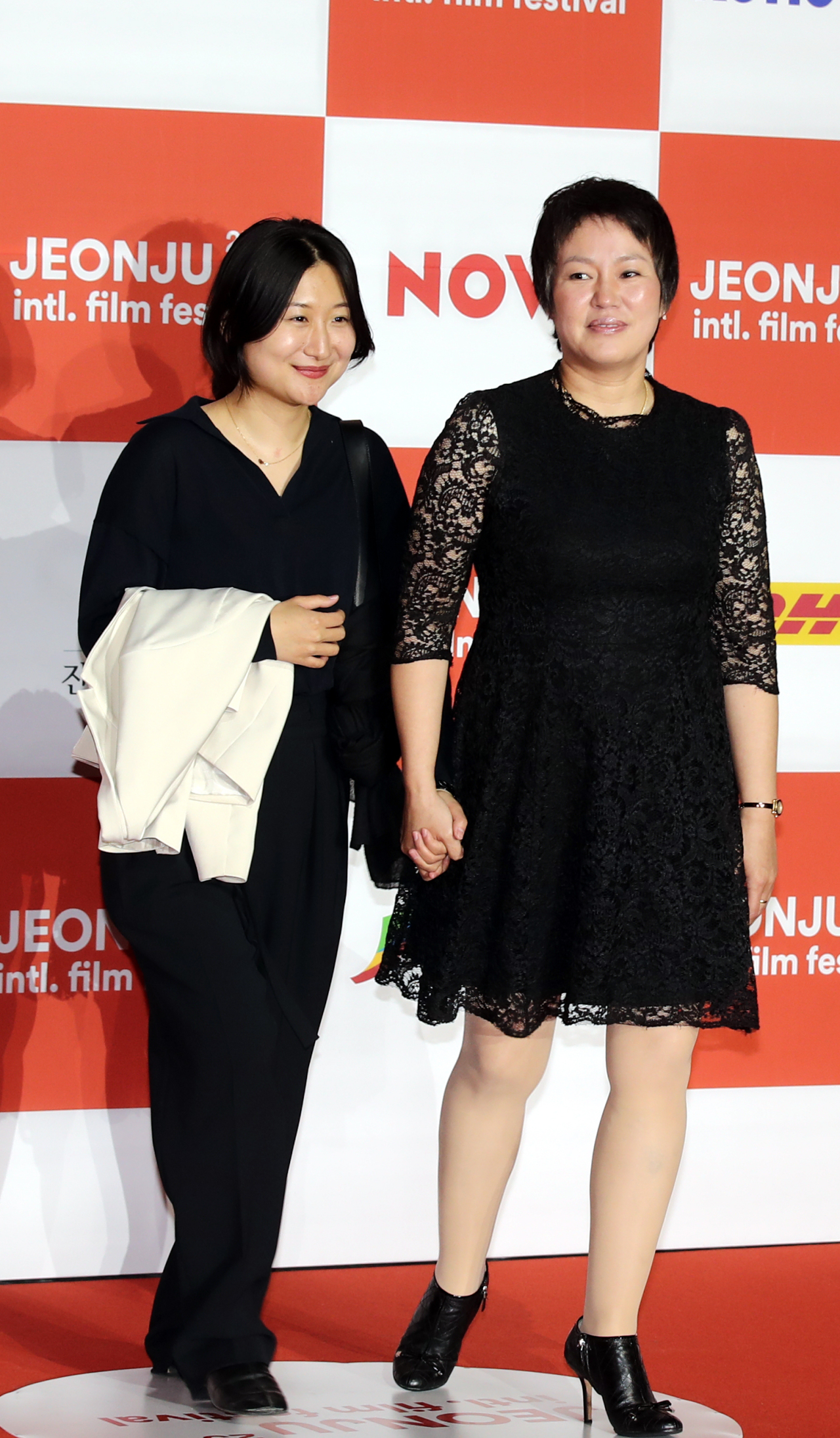 The feature debut by Jacquelyn Mills was among the 20 winners announced by the 23rd Jeonju IFF organizing committee Thursday.

The festival comes to an end Saturday after a 10-day run.

“Geographies of Solitude” is about Zoe Lucas, an environmentalist who has been cataloging the flora and fauna of a remote Canadian island for over 40 years. Elsewhere, the film had already won the CICAE Art Cinema prize and the Caligari Film Award.

The grand prize in the Korean competition section went to “Jeong-sun,” by director Jeong Ji-hye, 27. The film revolves around a woman in her 50s who gets involved in rumors in town after she finds a boyfriend while working at a food factory.

The film gained special attention among Korean viewers, who related to the story in the wake of a series of digital sex crimes that shook the country in recent years.

The best picture prize in the international competition section was given to Cyril Schaublin’s fictional film “Unrest,” which centers around a community of Swiss watchmakers in 1876, who attempt to bring about social changes.

Anais Taracena’s “The Silence of the Mole” and Fumiari Hyuga’s “Tokyo Kueds” received special jury prizes in the international competition section. Taracena’s work revealed political hardships, while “Tokyo Kueds” shed light on the refugee crisis, according to the judges.

The grand prize for the Korean competition for shorts went to “In The Dry Stream“ by Kang Ji-hyo. The 26-minute film by Kang, 24, deals with the disruption of a peaceful valley on Jeju Island.

This year’s festival was held mainly as an in-person event, screening a total of 217 films from 56 countries.