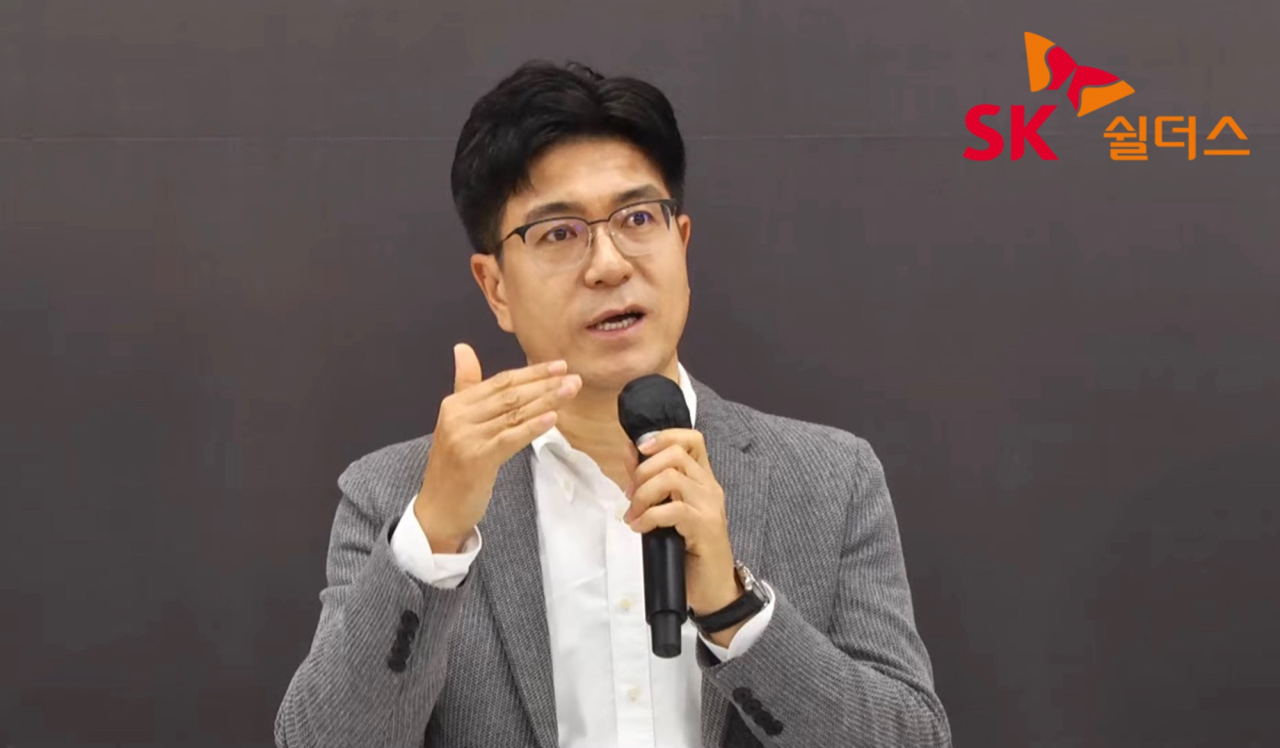 SK shieldus, the cybersecurity arm of South Korean telecom giant SK Telecom Co., said it had submitted a delisting notice to the Financial Supervisory Service the same day, about a month after reporting an IPO plan in late March.

The decision came as the company received lackluster response from domestic and foreign institutional investors during a two-day demand forecasting session Tuesday through Wednesday amid growing uncertainty over the global economy.

"SK shieldus decided to shelve its listing, as demand forecasting for the final IPO price showed its corporate value may not be assessed in a proper way," the company said in a statement.

After factoring in market conditions down the road, SK shieldus will again push for an IPO at an appropriate time when the company is capable of receiving proper assessment from investors, it added.

SK shieldus had sought to raise up to 3.55 trillion won ($2.79 billion) through the IPO originally slated for May 19, in what could have been the biggest ever market debut by a local security service provider.

SK shieldus is the fourth South Korean company that has backpedaled on IPO plans so far this year. In late January, Hyundai Engineering Co., the construction arm of Hyundai Motor Group, withdrew its plan to get its stocks listed on the country's main bourse due to adverse market conditions.