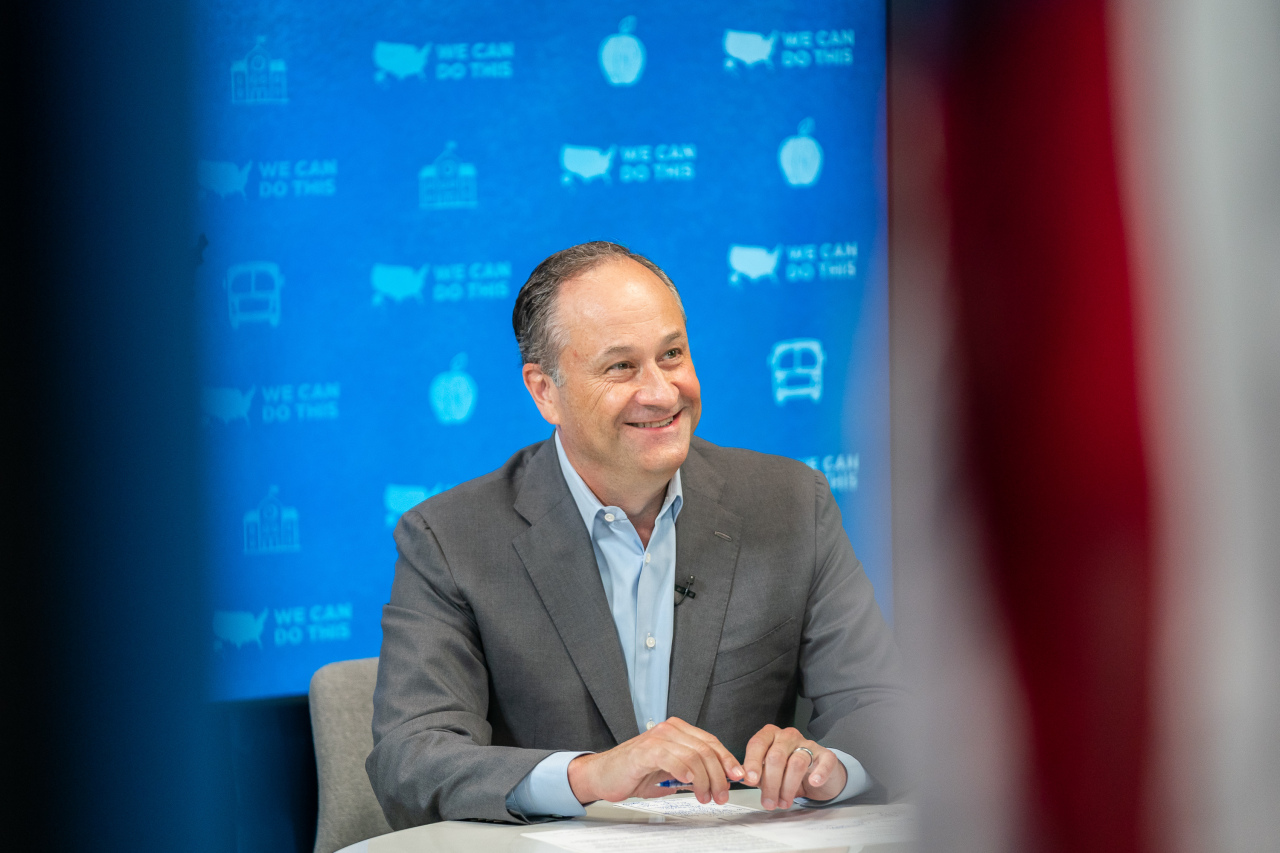 The Biden administration will dispatch the eight-member US delegation, which includes US Secretary of Labor Marty Walsh and Christopher Del Corso who serves as the charge d‘affaires ad interim at the US Embassy in Seoul.

Two US congressmen from the Democratic party will attend the event. Rep. Ami Bera of California, who also heads the subcommittee on Asia, the Pacific, Central Asia and Nonproliferation at the House Foreign Affairs Committee, is a member of the delegation. Bera co-chairs the Congressional Study Group on Korea and is seen as friendly toward South Korea.

In addition, US President Joe Biden has decided to send four high-profile Korean Americans to Seoul.

Marilyn Strickland, who was born in Seoul and is the first Korean American congresswoman, is also set to attend the event along with well-known Korean-American author Min Jin Lee, who wrote the best-selling book “Pachinko.”

Todd Sunhwae Kim, assistant attorney general for the Environment and Natural Resources Division at the US Department of Justice, and Linda Hee Jung Shim, special assistant to the president for Economic Agency Personnel, both with Korean roots, will also participate in the inauguration.

The schedule of the South Korea-US summit on May 21 which will be held just over a week after Yoon’s inauguration on May 10 will largely affect the composition of the US delegation.

South Korea’s neighboring countries have not made any official announcements on their delegation. China is reportedly considering sending Vice President Wang Qishan, who is Chinese leader Xi Jinping’s right-hand man. Japanese Foreign Minister Yoshimasa Hayashi is highly likely to be dispatched as a representative.