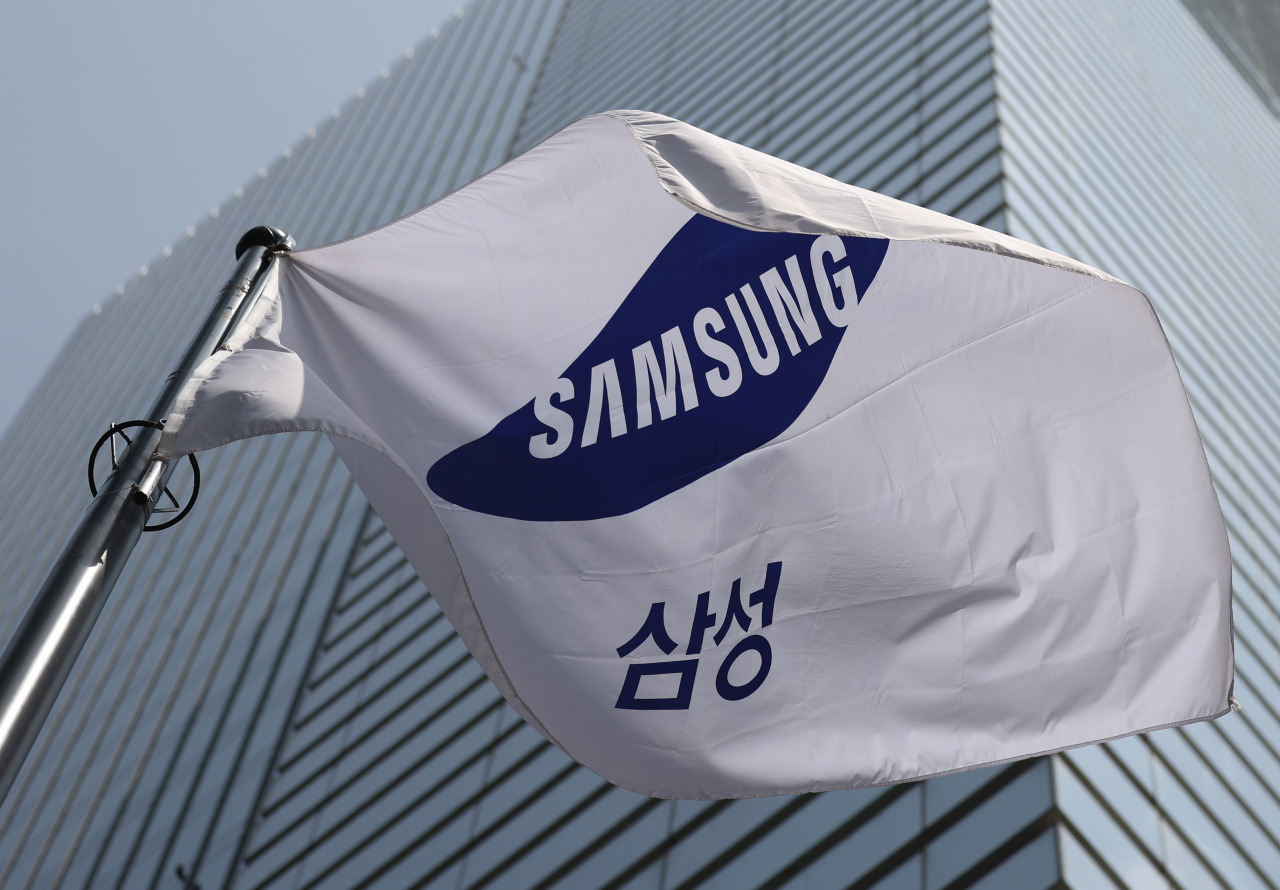 That number accounts for 7.07 percent of all shareholders and 0.25 percent of the total shares the tech giant has issued. The shares the teenagers held at the time amounted to 1.1 trillion won ($891 million), which is equal to 971 billion at Tuesday’s closing share price.

The rise in the number of teen accounts in 2021, which jumped three-fold from the previous year, is believed to by prompted by a retail rush emboldened by fiscal and monetary stimulus measures the government had rolled out to ride out the coronavirus pandemic.

Meanwhile, KB Securities, the fifth-largest brokerage in Korea by assets as of last year, said the number of young clients aged 18 and below increased 328 percent to 276,000 as of April this year, from 64,000 in December 2020.

In the same period, the number of older customers aged 19 and above jumped only 62 percent to 7.9 million.

“They saw an opportunity in putting money into stocks when the market was rallying on the government’s pandemic support,” a KB Securities official said, referring to parents and guardians whose approval teens need to open accounts.

KB Securities added young customers aged 18 and below were more aggressive in their foreign investments than older customers. Foreign stock holdings account for 12.2 percent on average for young customers, but 5 percent for the older ones. Tesla, Apple and Microsoft were the top picks for both younger and older investors.

“Brokerages would soon be competing to attract teen customers, who are not given as many investment products as their older counterparts – the target audience that have earned them the most profits, until now,” a KB Securities official said.