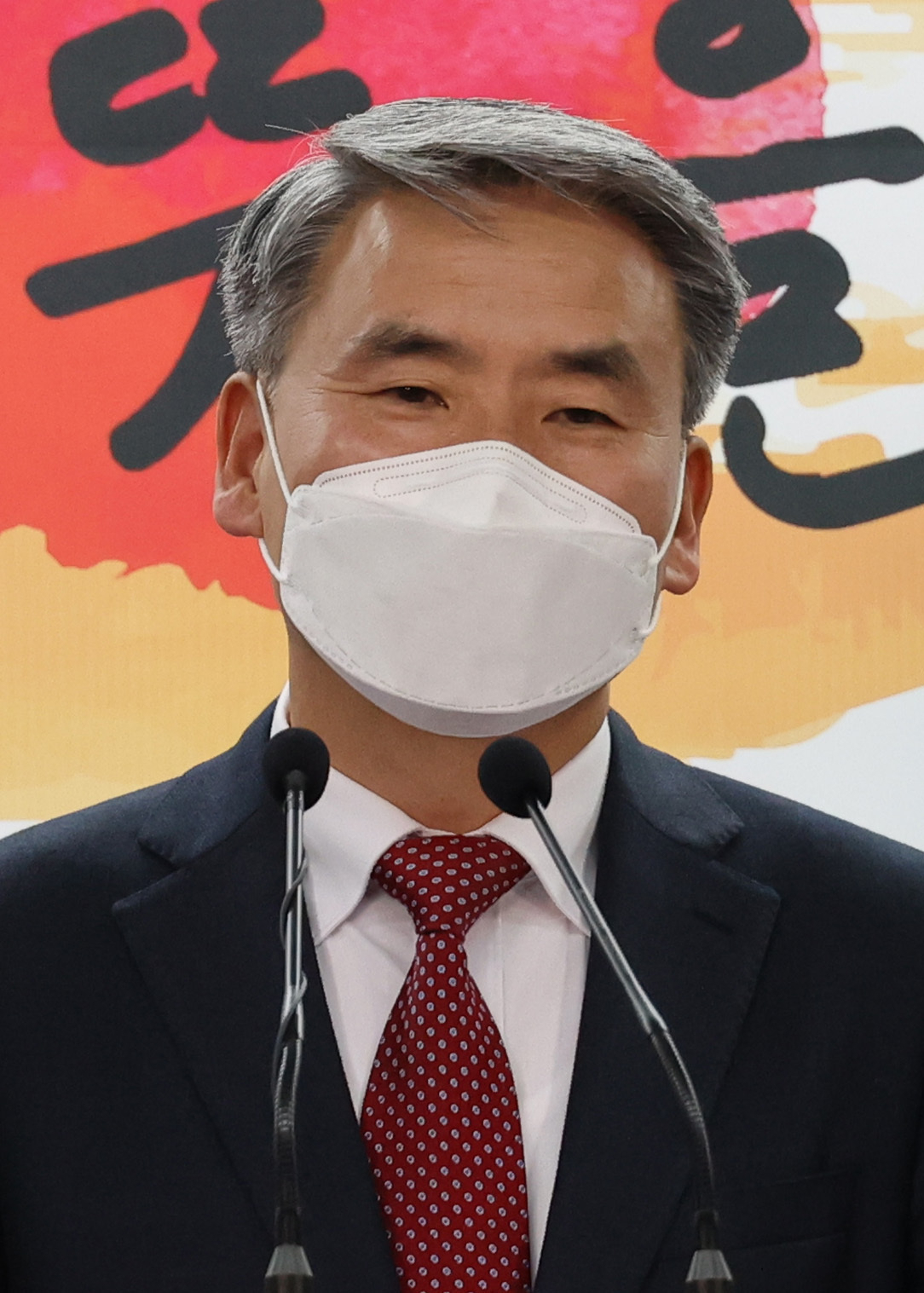 South Korea's defense minister nominee on Wednesday vowed efforts to cement "cohesion" in the country's alliance with the United States and sharpen deterrence against North Korea's nuclear and missile threats.

During a parliamentary confirmation hearing, Lee Jong-sup, a former three-star Army general, highlighted his vision of a "robust national defense and sturdy military based on science and technology" to respond proactively to "threats from all directions."

His nomination came amid tensions caused by a series of North Korea's ballistic missile launches and concerns over the possibility of it carrying out a nuclear test or other provocative acts.

"(I) will increase cohesion in the South Korea-US military alliance and expand mutually beneficial defense cooperation with the friendly nation," he said. "(I) will strengthen the enforceability of the tailored deterrence strategy and expand areas of cooperation between the South and the US, including defense science and technology."

Characterizing North Korean missile launches earlier this year as "provocations," the nominee stressed his focus on developing the South's deterrence capabilities and vowed to "sternly" respond to the North's nuclear and missile threats.

Recently, Yoon's transition team has appeared to be taking a more cautious stance on the sensitive matter. It was not included on the list of key policy tasks, issued earlier this week, for the incoming administration.

"We have become more realistic," Lee said in response to a lawmaker's question of whether Yoon has retreated from the THAAD pledge.

He added the Yoon administration will weigh "various options," including purchasing the Israeli-made Arrow 3 system.