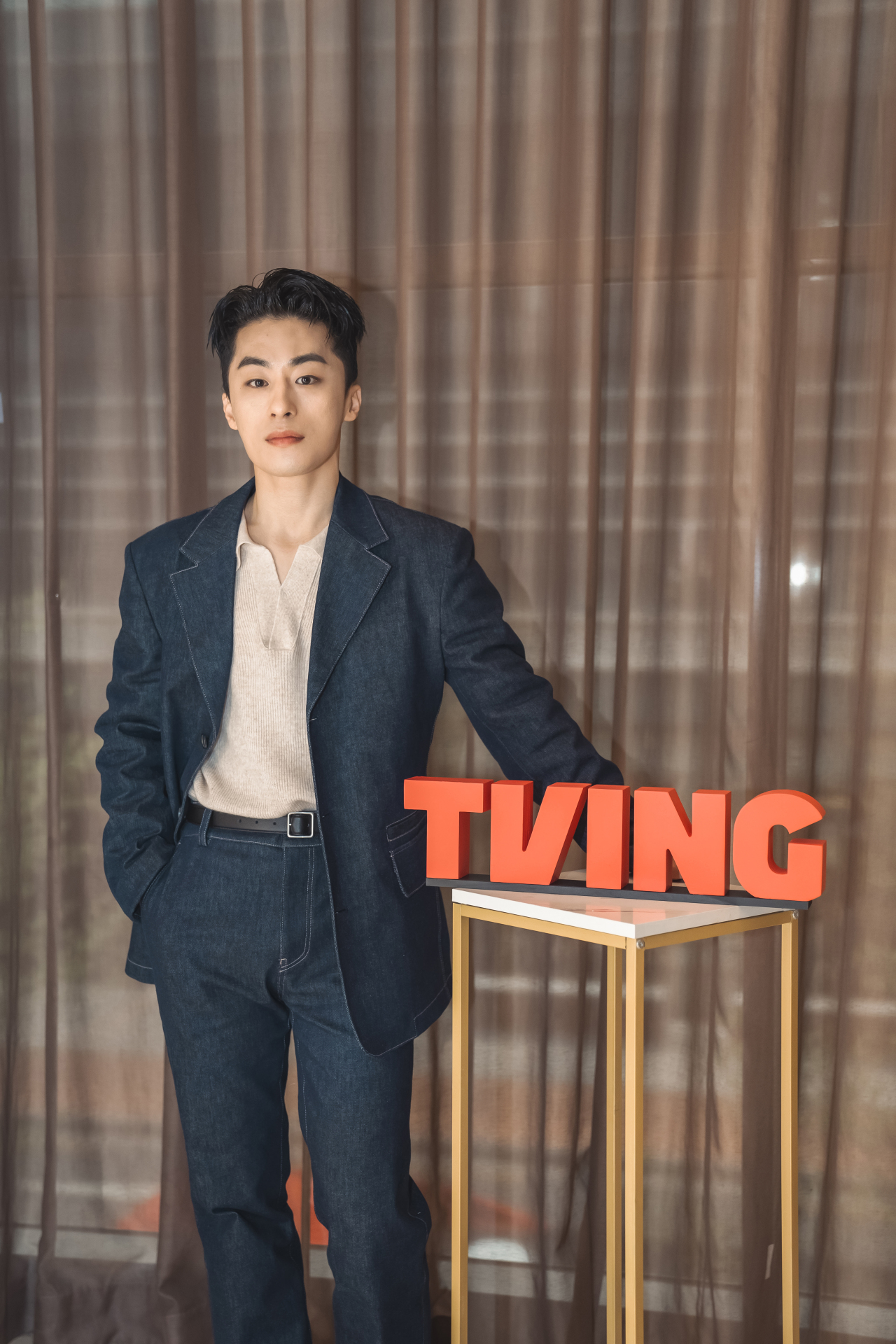 Koo Kyo-hwan (Tving)
While Koo Kyo-hwan stays humble and tries not to dwell too much on the public’s praise, his fans already consider him one of the go-to actors with an impressive list of successive hits. His hits include “Peninsula” (2020), “Kingdom: Ashin of the North” (2021), “D.P.” (2021) and “Escape from Mogadishu” (2021).

“I am grateful (to the viewers) for loving my performances. Whenever I hear such feedback and expressions like ‘go-to actor,’ I try to live up to the fans’ expectations,” Koo said during an online interview with a group of reporters on Monday.

Koo said that he wished to show a different side of himself by playing the role of an archaeologist and occult channel YouTuber Jung Ki-hoon in the drama series “Monstrous.”

“Many people can simply see ‘Monstrous’ as another occult thriller. But I thought the series was more focused on the stories of Ki-hoon and Soo-jin (Ki-hoon’s wife), presenting their struggle to overcome fear and sadness after losing their beloved daughter,” Koo said.

While believing the viewers are in charge of judging the released works, Koo wished for the audience to focus more on the relationship between the characters and their individual stories in a desperate situation. 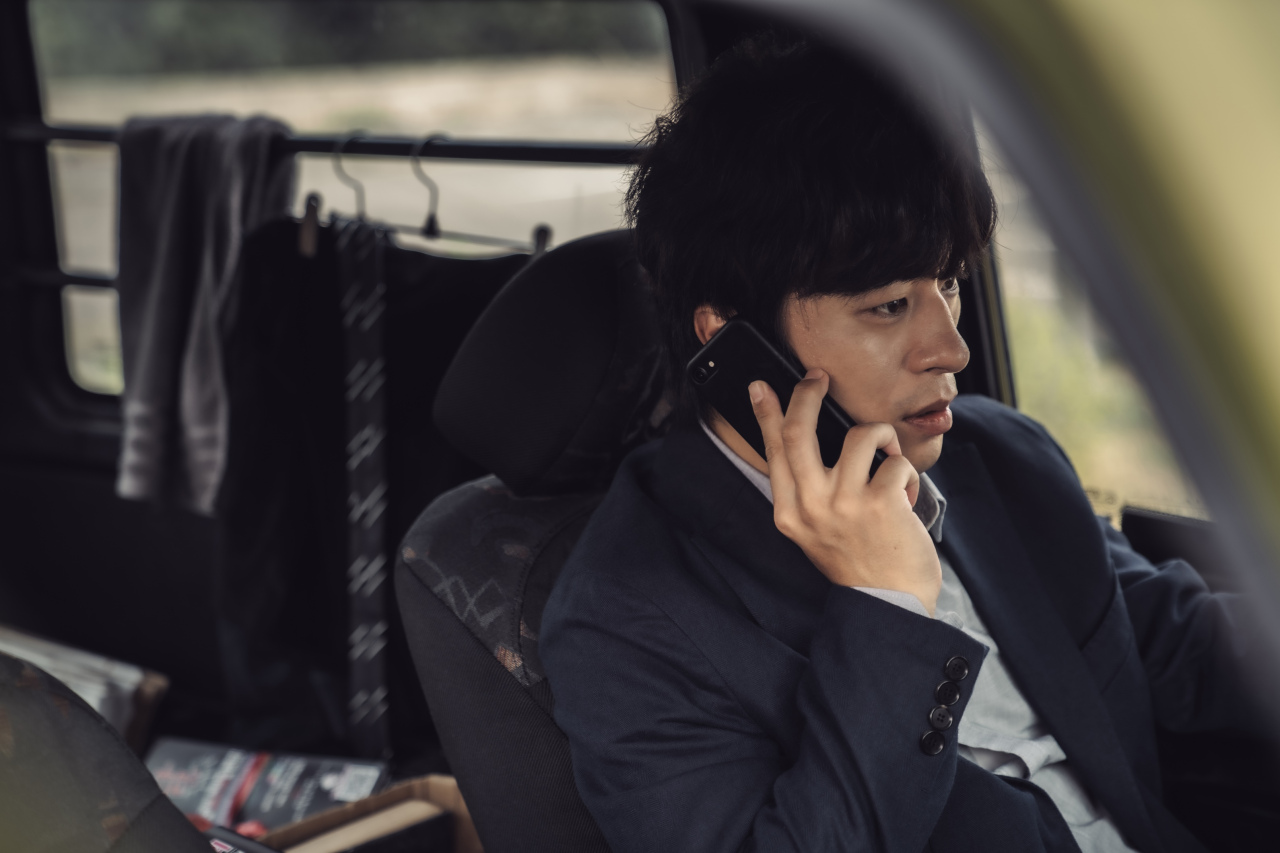 Koo Kyo-hwan plays an archaeologist and occult channel YouTuber Jung Ki-hoon in “Monstrous” (Tving)
When asked why he took the role of Ki-hoon, the actor said that the character triggered his curiosity.

Koo said that he is well-aware of some viewers’ concerns that he has starred mainly in thriller and suspense series.

“I was not limiting myself to specific genres, but some might think that way after seeing my previous projects,” Koo said.

“I always wanted to play an ordinary character who can be seen in the real world, which would allow viewers to feel like they’ve met someone like the characters that I have played. So I can definitely play roles in other genres -- including action, rom-com and more,” the actor added. 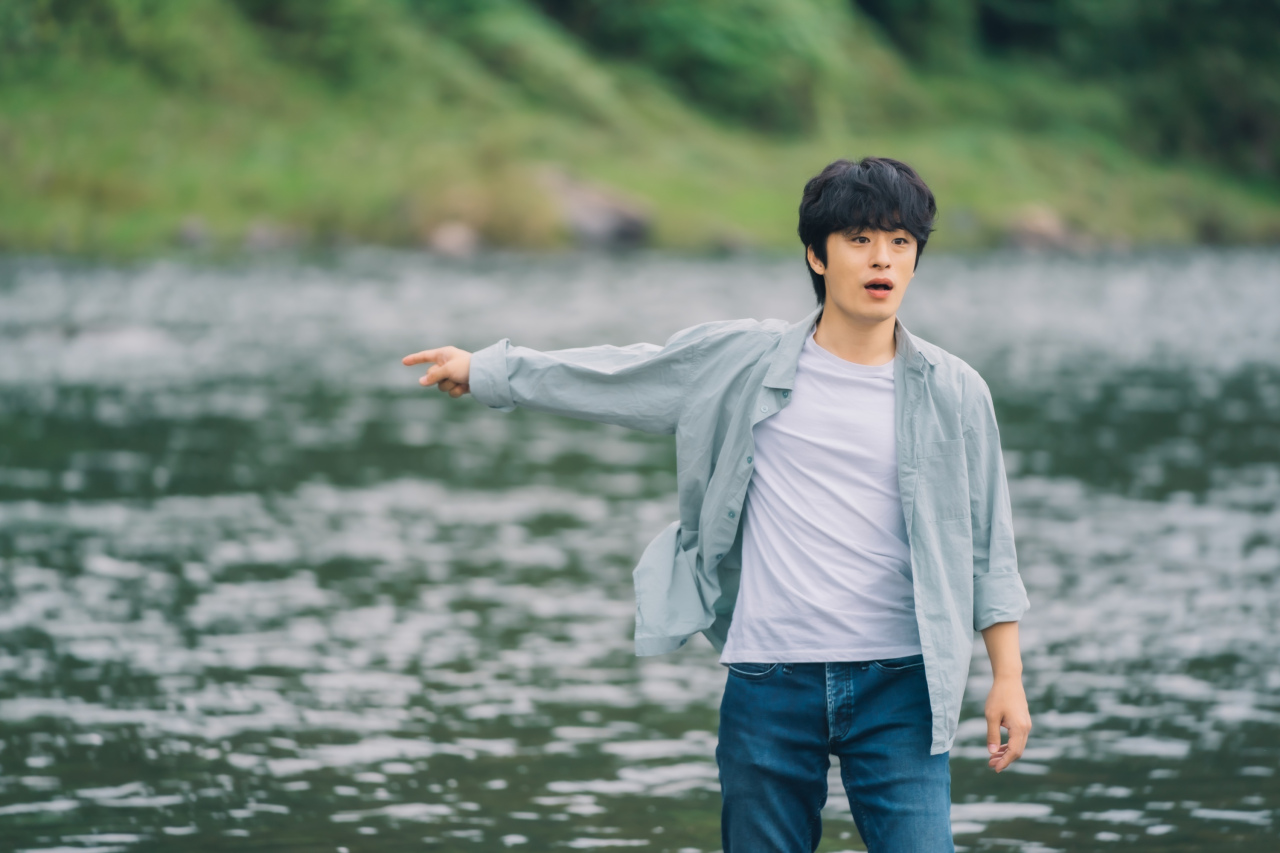 Koo Kyo-hwan (Tving)
The 39-year-old Koo wished to remain silent about the next season, but said that he is also curious about how the “Monstrous” storyline will continue in the future.

“People’s hearts change every time, so I cannot answer about season 2. But I have been working on my YouTube channel, ‘[2x0HD] Koo Kyo-hwan x Lee Ok-seop.’ I am writing scripts, starring in and producing an independent film. I hope to meet fans on many channels, not only as an actor,” Koo said.

The six-part series, which premiered on April 29, is available exclusively on local streaming platform Tving.