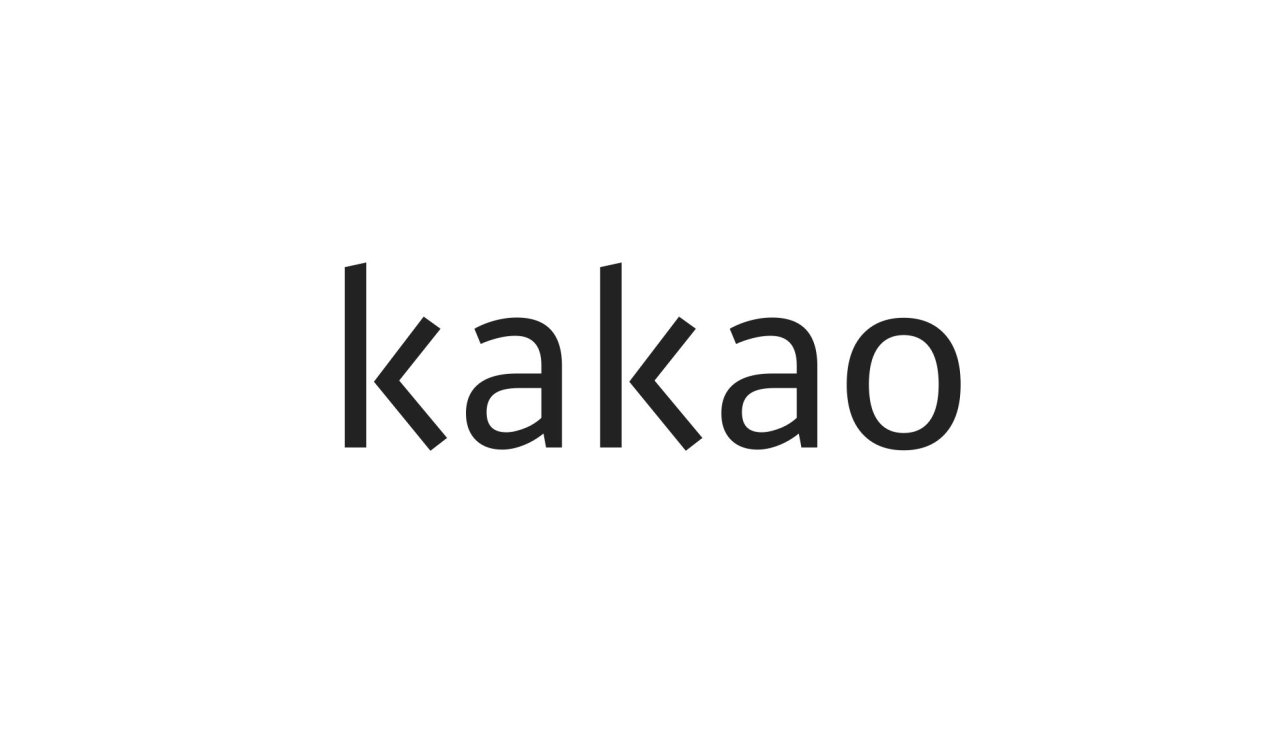 KakaoBank Corp., a South Korean internet-only bank, Tuesday reported a 43.2 percent jump in its first-quarter earnings as its customer base continued to expand amid the coronavirus pandemic.

Net income came to 66.80 billion won (US$52.8 million) in the January-March period, compared with 46.66 billon won tallied a year earlier, the company said in a regulatory filing.

The robust earnings came as the number of its customers increased by some 620,000 on-quarter to 18.61 million at the end of March. The rise stemmed mostly from an increase among those in their 40s and 50s, the company said.

In particular, the bank's net interest margin -- a key barometer of profitability that shows the difference between interest paid and interest received -- rose to 2.22 percent in the first quarter from the previous quarter's 2.13 percent. It was also higher than the previous year's 1.87 percent.

The improved profitability was thanks to the overall lending rate hikes in line with the central bank's recent move to increase borrowing costs intended to tame inflation and its increased extension of credit, the company said.

As of end-March, KakaoBank held 33.04 trillion won in deposits, while its outstanding credit came to 25.97 trillion won.