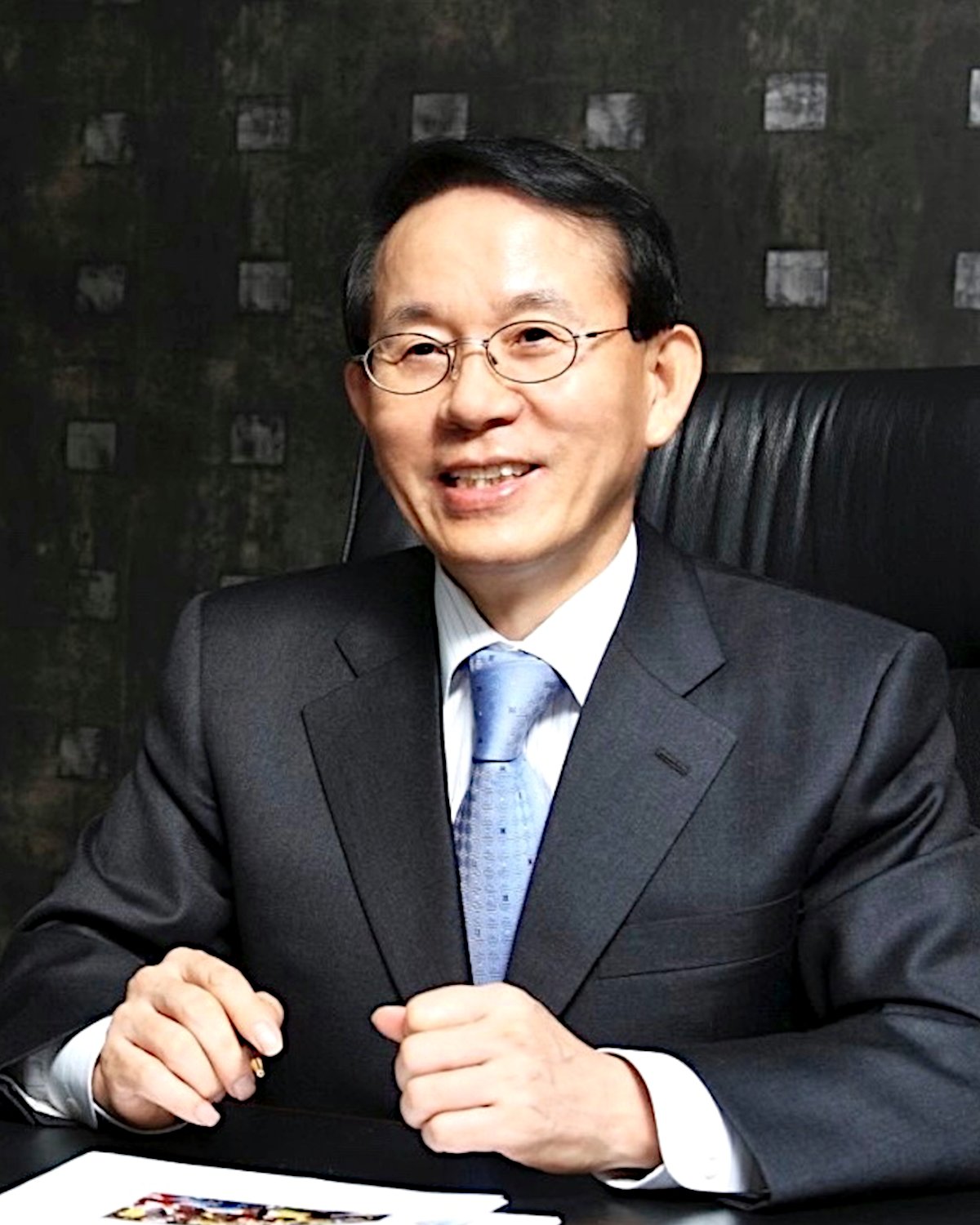 Since Min Byoung-chul first wrote “Ugly Koreans, Ugly Americans” in 1993 to highlight cultural and behavioral differences between Koreans and Americans, the book has been revised six times. In the latest revision, the well-known English educator said half of the content has changed.

“There appears to be increasing global interest about Korea due to Hallyu (Korean wave content) such as ‘Squid Game’ and BTS. Many Koreans are also going out to the world stage,” Min said, in pointing out the changes almost 30 years have brought about.

The main theme of “Ugly Koreans, Ugly Americans” remains intact. It introduces cultural and behavioral differences between Koreans and Americans through humorous cartoons, with the text in both languages and cartoon-like illustrations. 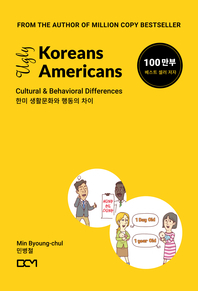 For instance, Min explains that people can’t help but to bump into others in overcrowded Korean cities. Koreans think that this is inevitable, and no one seems to mind at all unless the contact really hurts. On the other hand, Americans might find it unpleasant, since they are accustomed to maintaining personal space in public places.

The book also describes Korean cultural attributes that seem intriguing to not just Americans, but also people from other cultures. These include refraining from writing names in red, asking people’s age before striking up a conversation, or how Korean students look down when their teachers scold them. In contrast, Americans see avoiding eye contact as indifference or lack of honesty. Similarly, standard American gestures like pointing with index finger or calling others by first name can come as a surprise to Koreans. Min explains such characteristics of each culture to the other with the help of witty illustrations.

“Beyond a simple communication, it would make a more efficient conversation, if we understand American culture and also understand our own,” Min added.

Min is an endowed chair professor at Chung-Ang University who is widely known for his practical English education programs. He is also the author of “BCM Practical English,” which sold more than 1 million copies, and “Land of Squid Game,” which was published in December last year.