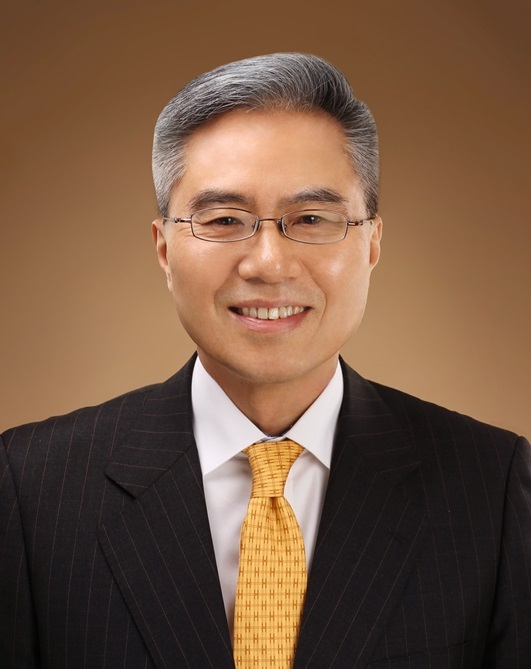 “South Korea is one of the most innovative economies in Asia with a highly sophisticated workforce and domestic corporations that are influencing trends around the world,” Blackstone said, adding that it expects to build stronger ties in the public and private sectors here.

The two will be joined by Eugene Cook, the managing director who has been responsible for private equity business at the Korean office, which was recently relocated to Gwanghwamun, a central business district in Seoul, to expand corporate ties.

“I’m proud to be part of a growing team that has built a reputation for integrity and excellence in the local markets and partnerships with some of the country’s leading institutions. I look forward to contributing to the continued expansion of Blackstone in South Korea,” Ha said.