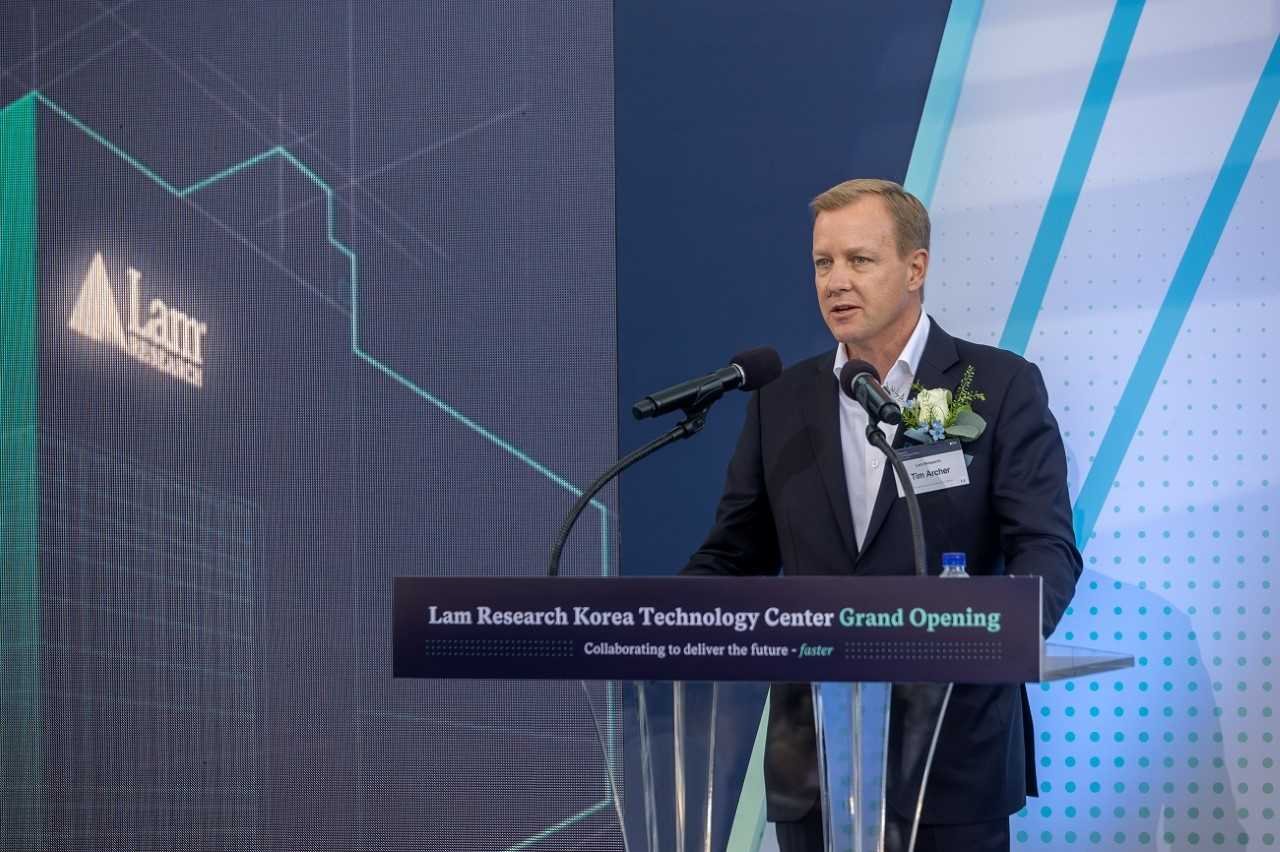 The new center, called Lam Research Technology Center, is located on a 30,000 square-meter site within an industrial complex in Yongin, some 50 kilometers southeast of Seoul. The company has spent about $100 million for the new facility.

With the completion of the new center, Lam Research said its responsiveness to client needs will be greatly bolstered in the whole process of chip making.

The Yongin complex is one of the nation’s key semiconductor clusters. Samsung Electronics, the world’s largest memory chip maker, operates several plants in the neighboring area, while SK hynix is scheduled to build four fabrication plants there by the end of 2024. 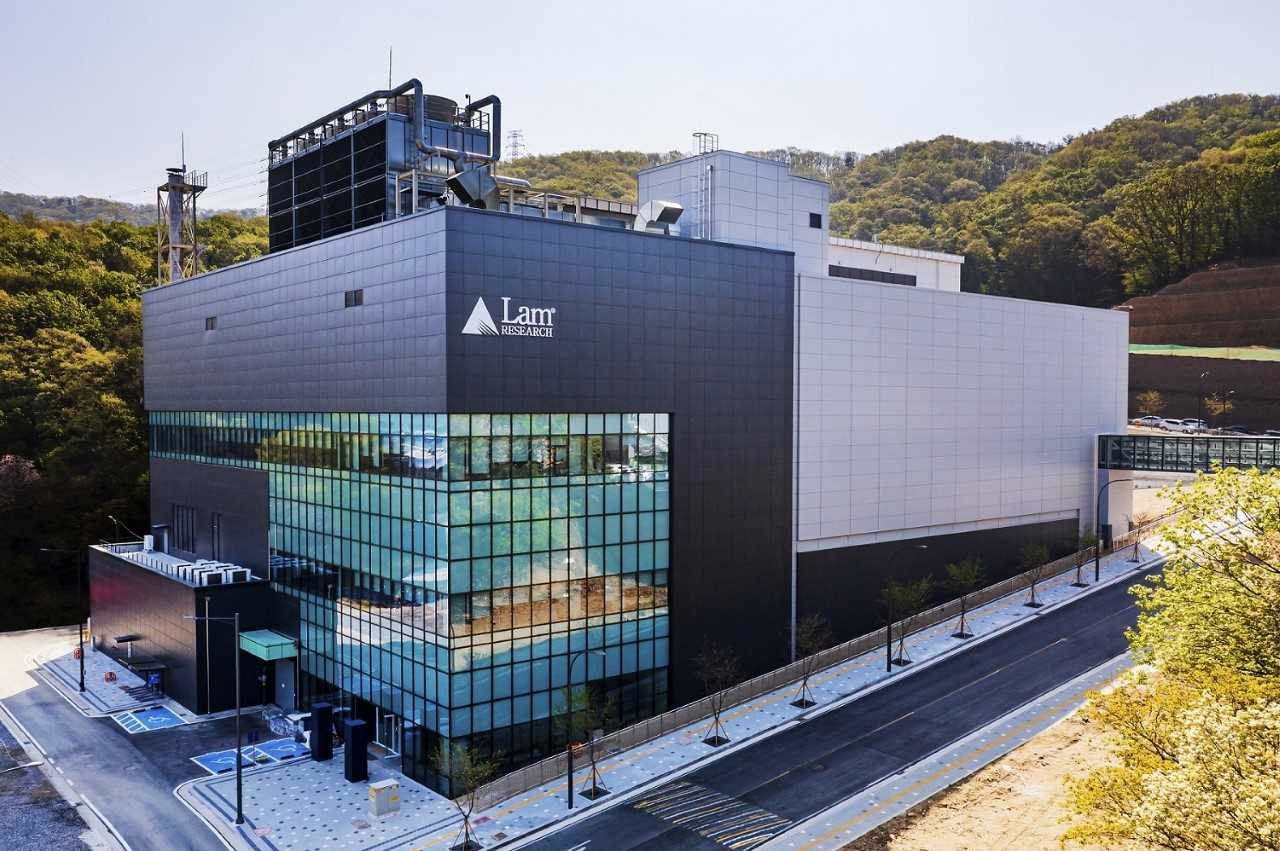 The Lam Research Technology Center in Yongin, Gyeonggi Province (Lam Research)
Equipped with a state-of-art cleanroom, the center has the capacity for future expansion, the company added.

Its Korean headquarters, located in Pangyo, another tech complex near Seoul, is also expected to be relocated soon for better efficiency and speedier decision-making. Currently, some 100 researchers work at the new center.

“The Lam Research Korea Technology Center is a powerful extension to our global lab network,” said Tim Archer, president and CEO of Lam Research. “By enabling deeper technology partnerships with our customers, this new facility further strengthens our ability to develop next generation solutions faster.”

At the center’s opening ceremony, Archer noted, “Global demand for semiconductors and semiconductor manufacturing equipment remains strong. The ongoing chip shortage illuminates the need for greater capability throughout the semiconductor ecosystem – and I’m proud to say that Lam is committed to making the investments required to meet growing demands.”

Lee Sang-won, president of Lam Research Korea, also said that the new technology center will embody the company’s dedication to continuing its partnership with Korean chipmakers. “This new R&D center will provide an outstanding venue where those efforts can continue and will contribute to the strengthening of the K-semiconductor industry ecosystem for many years to come,” Lee said.

South Korea is one of the top buyers of chip equipment. Last year, China was the biggest spender on related purchases with $29 billion, followed by Korea with $25 billion and Taiwan with $24.9 billion.