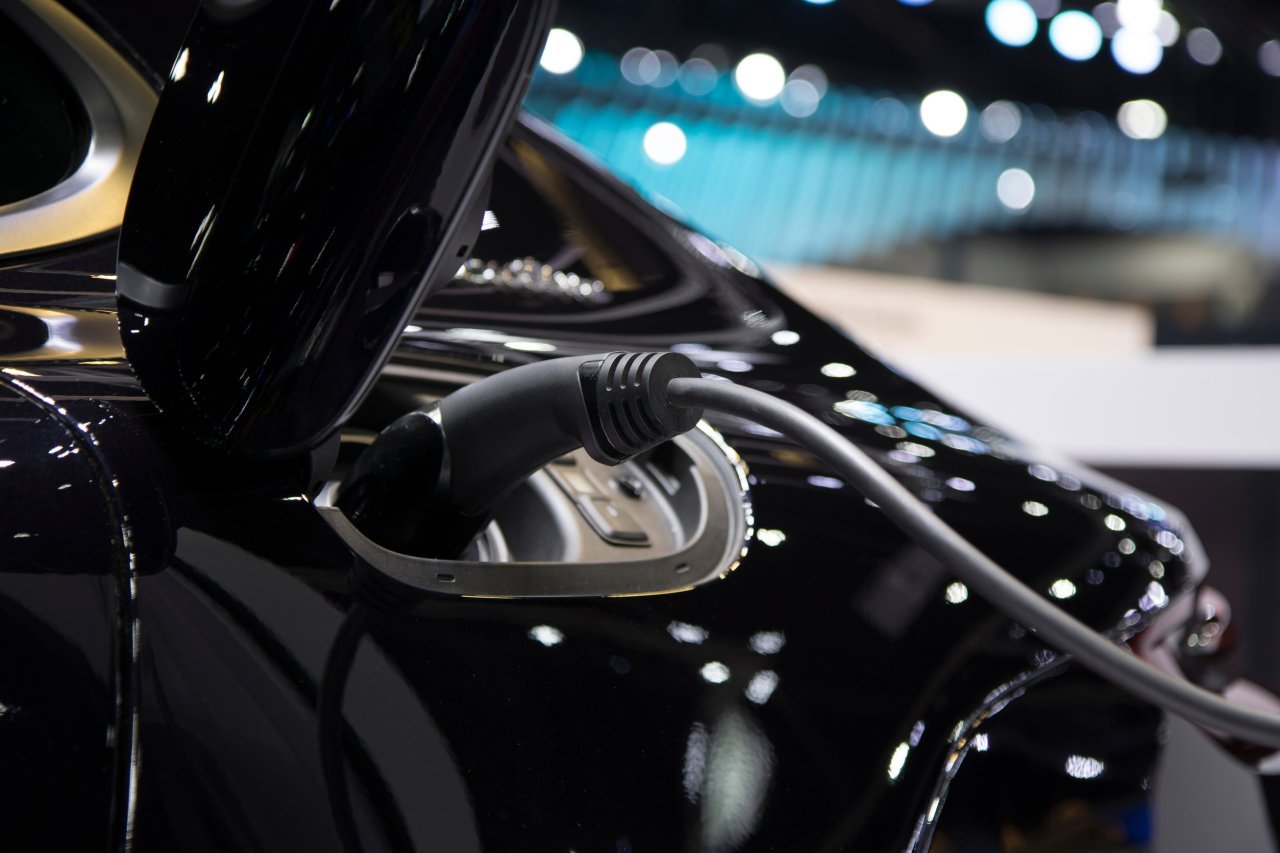 A visual image concept of an electric vehicle charging (123rf)
South Korean battery cell makers and the materials industry are seeking supply chain vigilance as prices of key materials such as lithium and nickel continue to skyrocket due to geopolitical uncertainties such as Russia‘s invasion of Ukraine.

On Monday, officials of the Korea Battery Industry Association are to fly to the United States to discuss ways to stabilize the battery supply chain for electric vehicles with the Office of the United States Trade Representative and US lawmakers.

The KBIA representatives will be led by Jung Soon-nam, the KBIA vice president who was formerly a career bureaucrat. The KBIA is a lobby group representing some 100 Korean battery supply chain companies, including Samsung SDI, LG Energy Solution and SK On.

The meeting comes as the US is looking to boost the output of materials critical to the world’s electric vehicle supply chain.

The Joe Biden administration earlier in March authorized the Defense Production Act -- first used during the Korean War in 1950 to mobilize the economy during the war -- to spur mining of materials like lithium and nickel and stabilize the supply of them, amid signs that battery-related materials are becoming national strategic assets.

Also, the US unveiled an infrastructure bill in February to invest $2.9 billion to support the battery supply chain dedicated to refining materials and production, as well as battery cell and pack manufacturing and recycling.

This comes against the backdrop of soaring materials prices, as Korean battery makers look to reduce their reliance on China and Russia to address the impact of heightening geopolitical risks. For example, China refines over half of the world’s lithium, while Russia is responsible for some 11 percent of the world‘s nickel production.

The lithium carbonate price came to 448.5 yuan ($68.60) per kilogram as of Thursday, up nearly 300 percent from the price average through 2021, according to an estimate from the Korea Mineral Resource Information Service. The nickel spot price per metric ton jumped 82 percent from 2021‘s average to $33,775 over the cited period.

Its domestic battery rival SK On is also considering acquiring mines to secure key materials. Kim Jun, president and chief executive officer of SK Innovation told shareholders in a meeting in March that SK On, a subsidiary of SK Innovation, finds a need to invest in mines that produce nickel, cobalt and manganese to mitigate pricing concerns, as the price volatility of these materials influence the price of finished products.