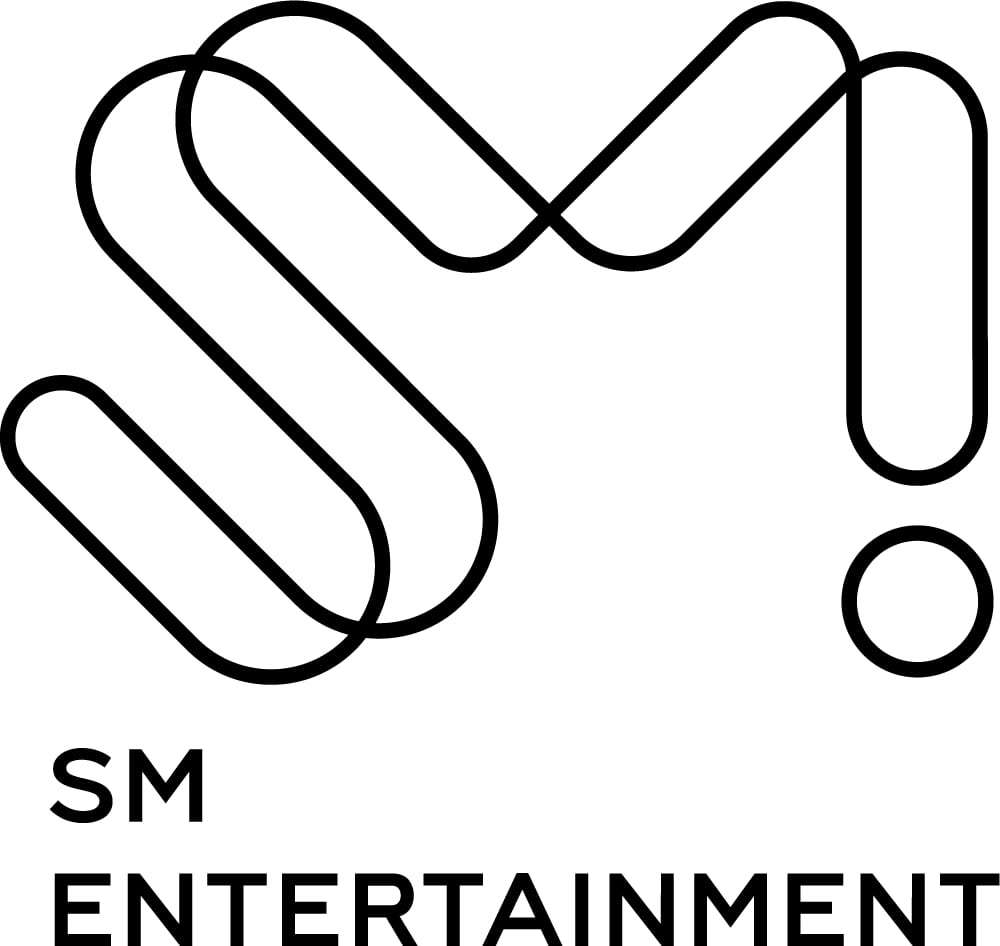 “The company is looking into various options to bolster business competitiveness, but it has decided not to participate in the deal,” Naver’s Chief Financial Officer Kim Nan-sun said in a regulatory filing.

The statement comes after months of rampant speculation that crosstown rivals Naver and Kakao had been competing to acquire a 19.21 percent stake in SM from its founder and largest shareholder, Lee Soo-man.

On the same day, SM Entertainment also denied the rumors, saying, “We are weighing diverse options, but nothing has been decided yet.”

After a news report on the alleged bidding war last year, the Seoul-listed firms had been required to clarify their stance on the issue within six months.

With Naver out of the game, Kakao Entertainment and CJ ENM are widely considered as two potential bidders for the stake purchase.

Both Kakao and CJ ENM have expressed interest in the stake in SM, citing synergy with their surging music and content business riding on the boom of Korean cultural content around the world.

There has been speculation that Kakao is seeking to acquire the stake for 1 trillion won ($804 million), but the talks have been stalled due to differences over Lee’s role and pay after his stake sale.