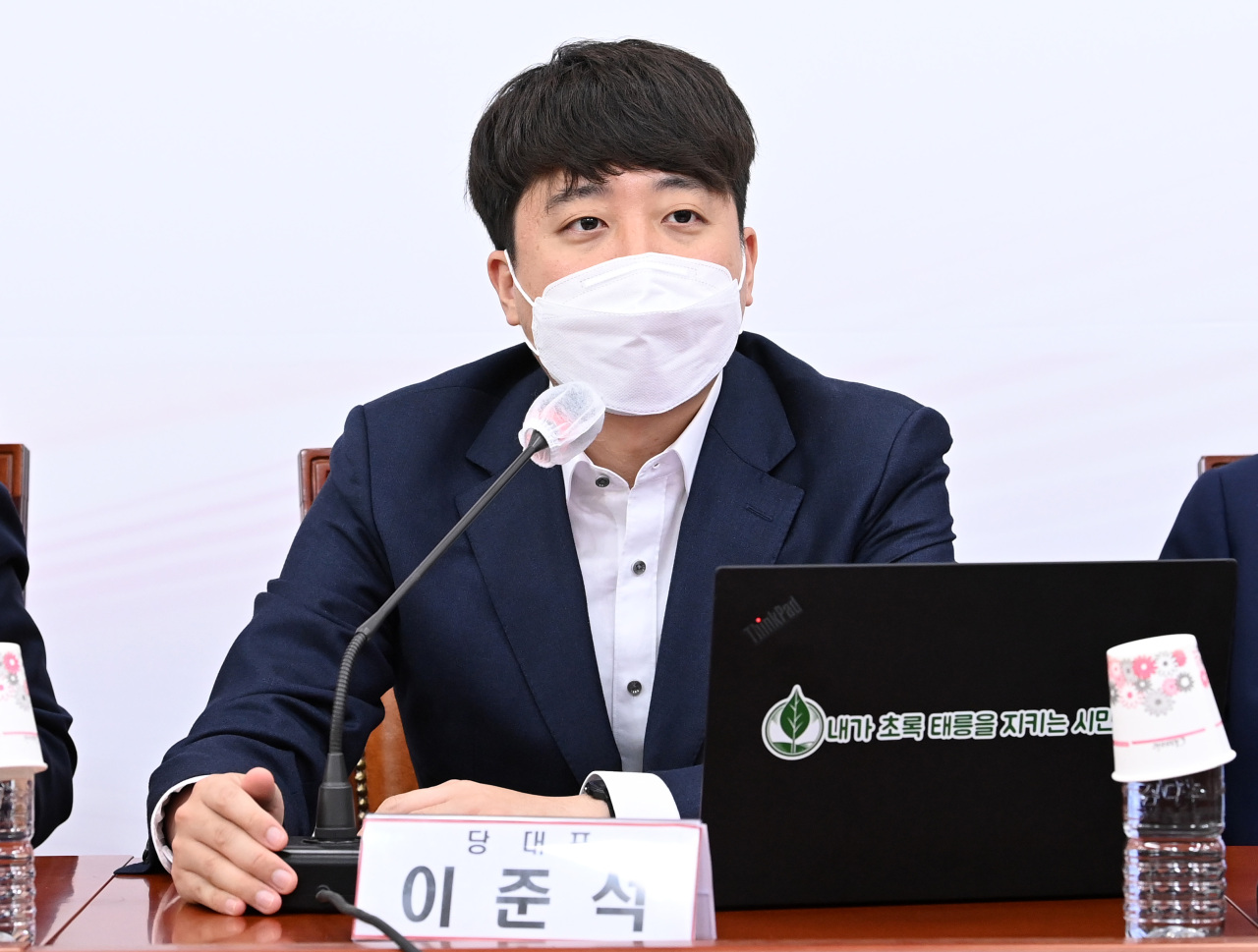 At a meeting on Thursday evening, the party voted unanimously in favor of convening an ethics committee to decide whether a disciplinary action against Lee is warranted.

When the allegations first surfaced in December last year, the party decided not to consider the matter through its ethics committee process, with the presidential election just a few months away.

Lee is the first chairman in the history of the country’s main conservative party to be referred to the ethics committee for review while still in office.

The conservative base has denounced the inaction by the party to address the suspicions surrounding Lee.

On Tuesday a conservative civic group filed a petition asking the party to look into the allegations of sexual bribery. The group then urged Lee to step down from the party leadership, calling the ongoing allegations “serious and morally unacceptable.”

Lee has consistently denied the allegations, saying they are “completely false.”