[ The Korea Herald – Send E-mail ]
YouTube’s top five 'K-tour' channels
By Park Han-na
Published : Apr 24, 2022 - 10:57
Updated : May 19, 2022 - 13:55
Virtual walking tours have emerged as an alternative to quench a thirst for travel during the COVID-19 pandemic, letting people explore far-flung destinations from the comfort of their own homes.

YouTube channels centering on such virtual tours produce videos intended at giving viewers the vivid feeling of walking through an ordinary neighborhood in Seoul and other areas in the country.

To diversify their content and attract more viewers, these creators are adding new features like time-lapse videos and nature sounds.

Here’s a list of YouTube channels with videos showing various aspects of Seoul from its nightlife scenes to the best photo spots. 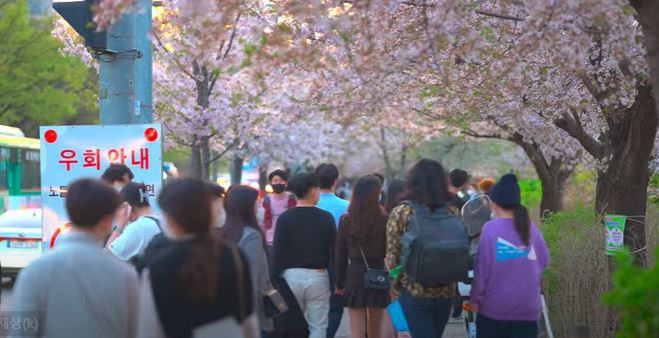 Launched in 2019 by Nathan Cha, Seoul Walker is one of top virtual walking tour channels for Seoul and other parts of the country with more than 275,000 subscribers.

The latest of its videos takes viewers on a stroll down the streets of Gangnam Station, the busiest subway station in Seoul, on a Saturday afternoon.

The way the camera moves gives the feeling that viewers are actually walking along with Cha. Unfiltered noise coming from the streets such as the music played in a shop also adds to its realistic feel.

Through the channel, viewers living in other countries who previously visited Seoul before share nostalgic memories of the city, while those who haven’t express their desire to visit someday.

While the channel mostly introduces Seoul, it occasionally takes viewers to other parts of the country including Incheon, Gangwon Province, Jeju Island and Busan.

Among them, videos that capture Seoul neighborhoods on rainy or snowy days are worth checking out, as they offer relaxation and stress relief. 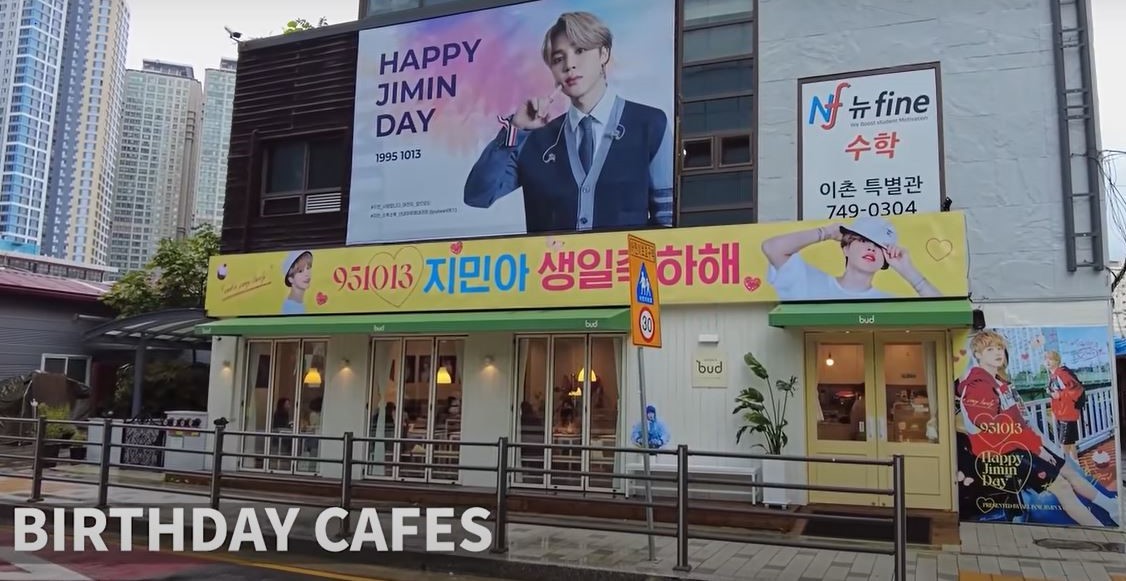 Along with other scenic videos, Walk Together offers walking tour experiences to sites that K-pop fans would like to visit.

It holds 90 videos related to BTS and its agency Hybe. The most-viewed video is one that filmed a fan-organized event for Jimin to celebrate his 27th birthday last year in the Konkuk University area in Seoul. It shows a part of a shopping mall featuring pictures of Jimin and congratulations messages from the BTS Army fan club, giving fans living overseas opportunities to browse around.

Lucas R. Jeong, the creator of the channel, said he tries to walk through every nook and cranny of Seoul to introduce lesser-known yet charming places in the city.

“Because of the travel revival, there have been a lot of inquiries about how to travel around Seoul recently. So I’m going to try to create content about that,” he said. 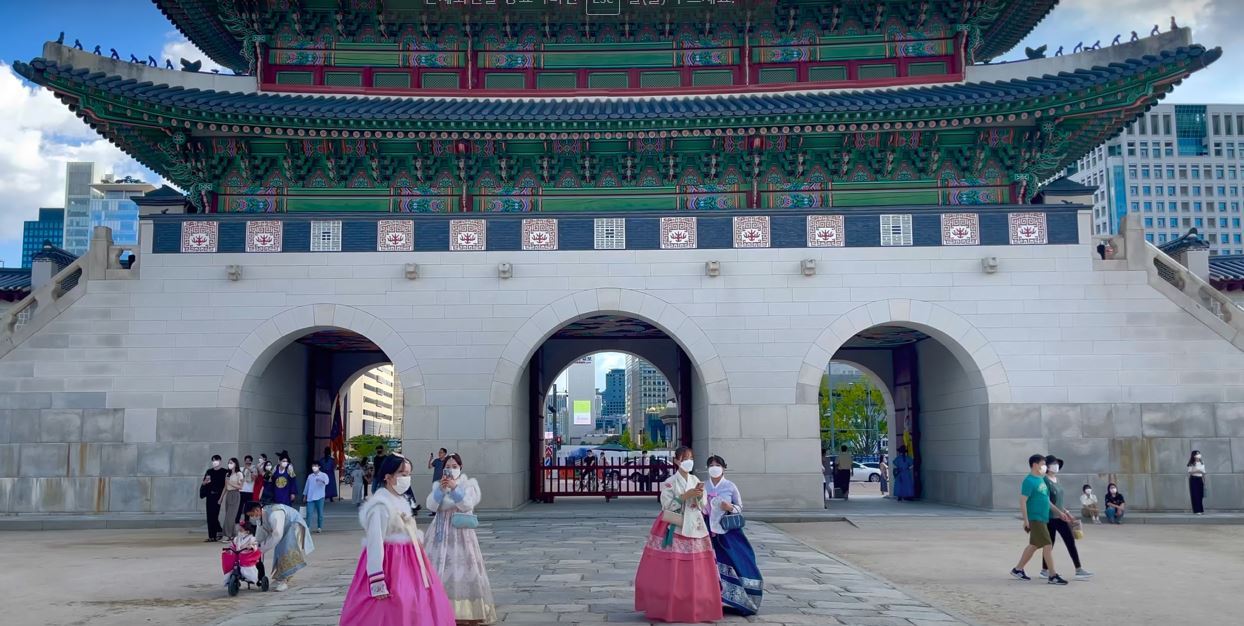 This is a useful channel when trying to find must-see places in Seoul. In videos like ones titled “Find the most beautiful photo spots in Seoul” and “A collection of famous cherry blossom spots in Seoul in 2022,” viewers can get a glimpse of each spots and check out detailed information on them via links the creator added on the pages. For those who would like to know exactly where the videos were shot, the creator provides a URL to the location.

Most of the videos were filmed with Dolby Vision and binaural recording to enhance the quality. “You can feel the sense of reality if you watch it with headphones or earphones,” the description reads.

Seotrip, the nickname of the channel’s creator, is on a self-imposed mission to discover hidden charms of Seoul.

“Walking around alone seems like a boring thing to do but during that time, I can face myself and explore the world like a cloud,” he said.

His interest in photography, nature and people was what led him to launch Seoul Trip Walk in 2020.

It features over 40 autonomous sensory meridian response (ASMR) videos of walking street tours, many of them through rain or snow.

“I think viewers come to the channel not only to explore Seoul through my video but also to share the feelings reflected in them,” he said. 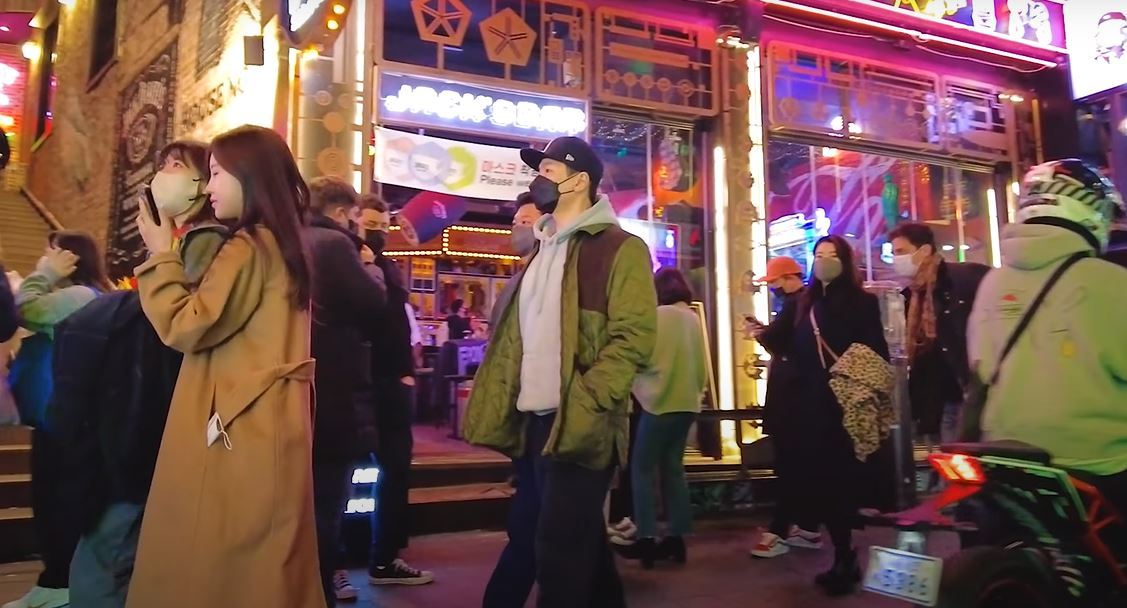 Kokokorea is a relatively new YouTube channel that started uploading videos in October last year, with some 1,150 subscribers.

Unlike other virtual tour channels creating videos that help viewers relax, Kokokorea focuses on the more vibrant and high-energy scenes.

If you wonder how Korean youngsters hang out at nightlife districts filled with clubs and lounge bars, this is the channel you’d want to check out.

The videos filmed on Friday nights at areas near Hongik University and Itaewon as well as shopping district Myeong-dong feature bustling and loud scenes.