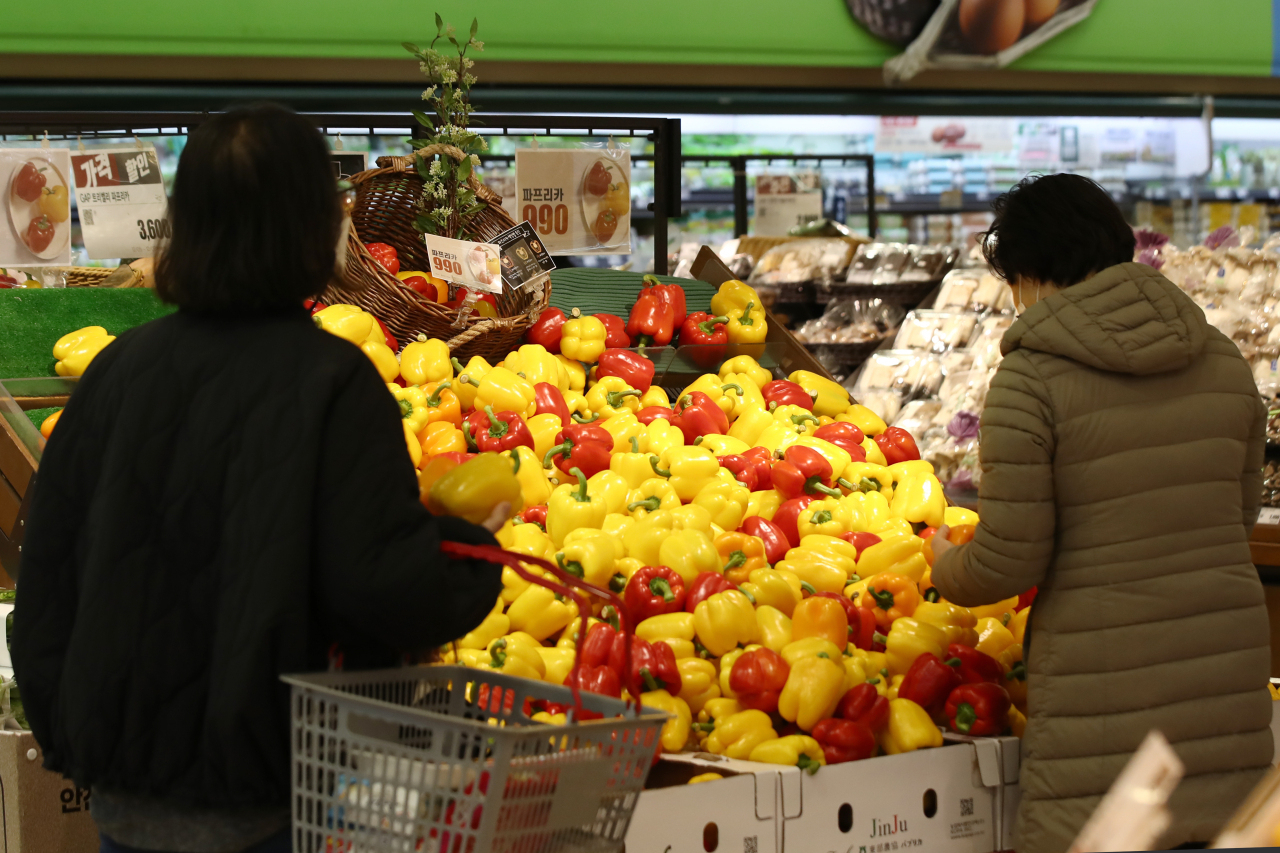 The producer price index, a major barometer of consumer inflation, stood at 116.46 in March, up 1.3 percent from a month earlier, according to the preliminary data from the Bank of Korea (BOK).

From a year earlier, the index also jumped 8.8 percent, which was faster than the previous month's 8.5 percent gain. It represented the 16th straight month of on-year rises.

Behind the increase are high oil prices that have been rising further recently due to the ongoing Ukraine war. Rising prices of other commodities have also pushed up the costs of producing goods at factories.

The March tally came as South Korea is grappling with rising inflation pressure driven by global supply bottlenecks and rebound in demand from the pandemic.

The country's consumer prices jumped 4.1 percent in March from a year earlier, the fastest gain in more than 10 years.

In his confirmation hearing on Tuesday, BOK Gov. nominee Rhee Chang-yong predicted that the current upward inflation trend will likely persist for one or two more years. He is to take office as new BOK chief on Thursday for a four-year term.