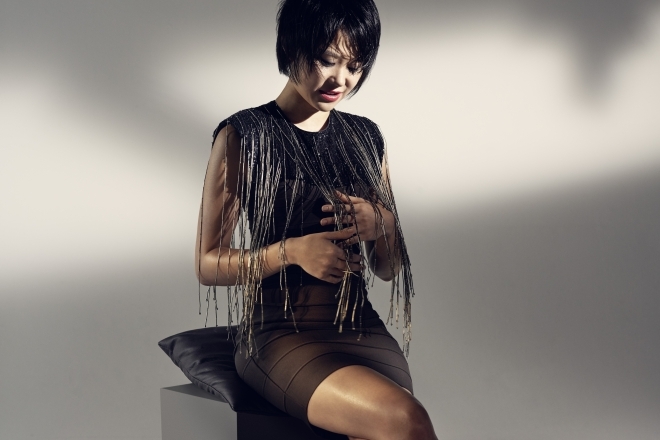 Several world-class pianists are poised to perform in Korea in the coming months, as the country returns to normalcy with most of the social distancing measures removed.

The list of acclaimed pianists coming to Korea includes many familiar names, such as Maurizio Pollini, Yuja Wang and Rudolf Buchbinder.

Legendary pianist Maurizio Pollini, 80, will take the stage twice in May in what would be his first recital in Korea.

Also making a debut in the country is Yuja Wang, a Chinese pianist known for her scintillating performance and unconventional choice of gowns. The 35-year-old will play Beethoven, Ligeti and Kapustin on June 19 at Seoul Arts Center. Originally scheduled to perform in Korea in December 2020, her much-awaited recitals were delayed due to the COVID-19 pandemic.

Also due in Korea is Dmitry Masleev, a Russian pianist who won the International Tchaikovsky Competition in 2015. Masleev will perform Tchaikovsky, Ravel, Scriabin, Khachaturian and Rachmaninoff pieces during his recital on May 6 at Busan Cultural Center and at Seoul Arts Center on May 8.

Robert Levin, an American classical pianist, musicologist and composer, will hold a recital titled “From the Past to the Future,” which will include music by Debussy and Mozart at Kumho Art Hall on May 28. 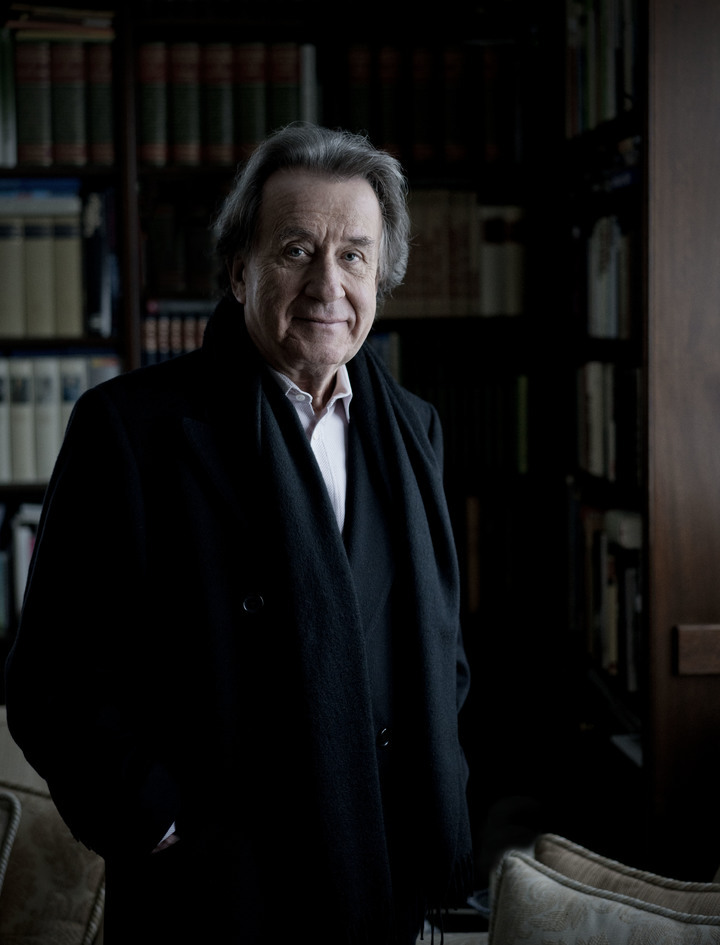 Dubbed the “Beethoven specialist,” Austrian pianist Rudolf Buchbinder is coming back to Korea on June 4 and 5 with Brahms, Schubert and Beethoven, after a successful recital in 2021 in the midst of the pandemic.

Up-and-coming star Jan Lisiecki from Canada will hold a recital June 12 at Seoul Arts Center. Lisiecki signed an exclusive contact with Deutsche Grammophon in 2010 at the age of 15. His visit was also canceled last year due to the pandemic-related restrictions. His 100-minute recital on June 12 will be an all-Chopin program. 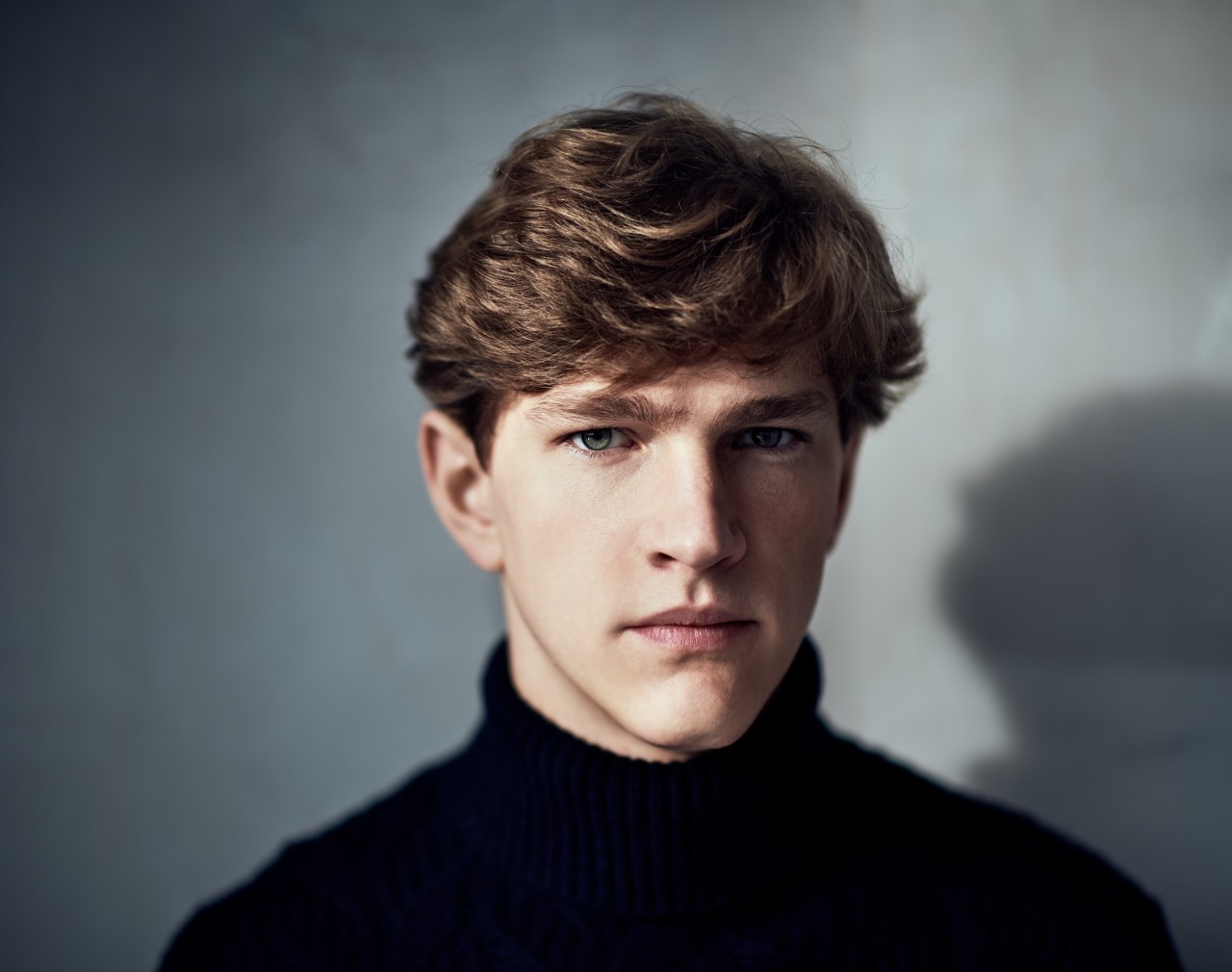 Eliso Virsaladze, a Georgian pianist, was originally set to perform last year but had to postpone the recital due to a finger injury. She will finally take the stage on Nov. 24 at Kumho Art Hall Yonsei in western Seoul.

Dang Thai Son, a Vietnamese Canadian pianist and educator, was the first Asian winner of the 10th International Fryderyk Chopin Piano Competition in 1980. He will embark on a five-day tour at Chuncheon Culture & Art Center on Aug. 16, wrapping up the tour at Seoul Arts Center on Aug. 21.

South Korea’s own pianists are also ready to join the revival of the classical concerts scene.

Lim Dong-hyek, celebrating the 20th anniversary of his debut this year, recently recorded a set of Schubert piano sonatas. He will play an all-Schubert program at Seoul Arts Center on May 24.

Pianist Kim Sun-wook, based in Germany, is poised to hold three recitals in May, when he will showcase three great composers with a program of Schubert’s Four Impromptus D. 899, Albeniz’s ”Iberia“: Book II and Liszt’s Piano Sonata in B minor S. 178. After the first recital on May 15 at Seoul Arts Center, he will perform at Mapo Art Center in western Seoul on May 18 and Namhansanseong Art Hall in Gwangju, Gyeonggi Province, on May 19.