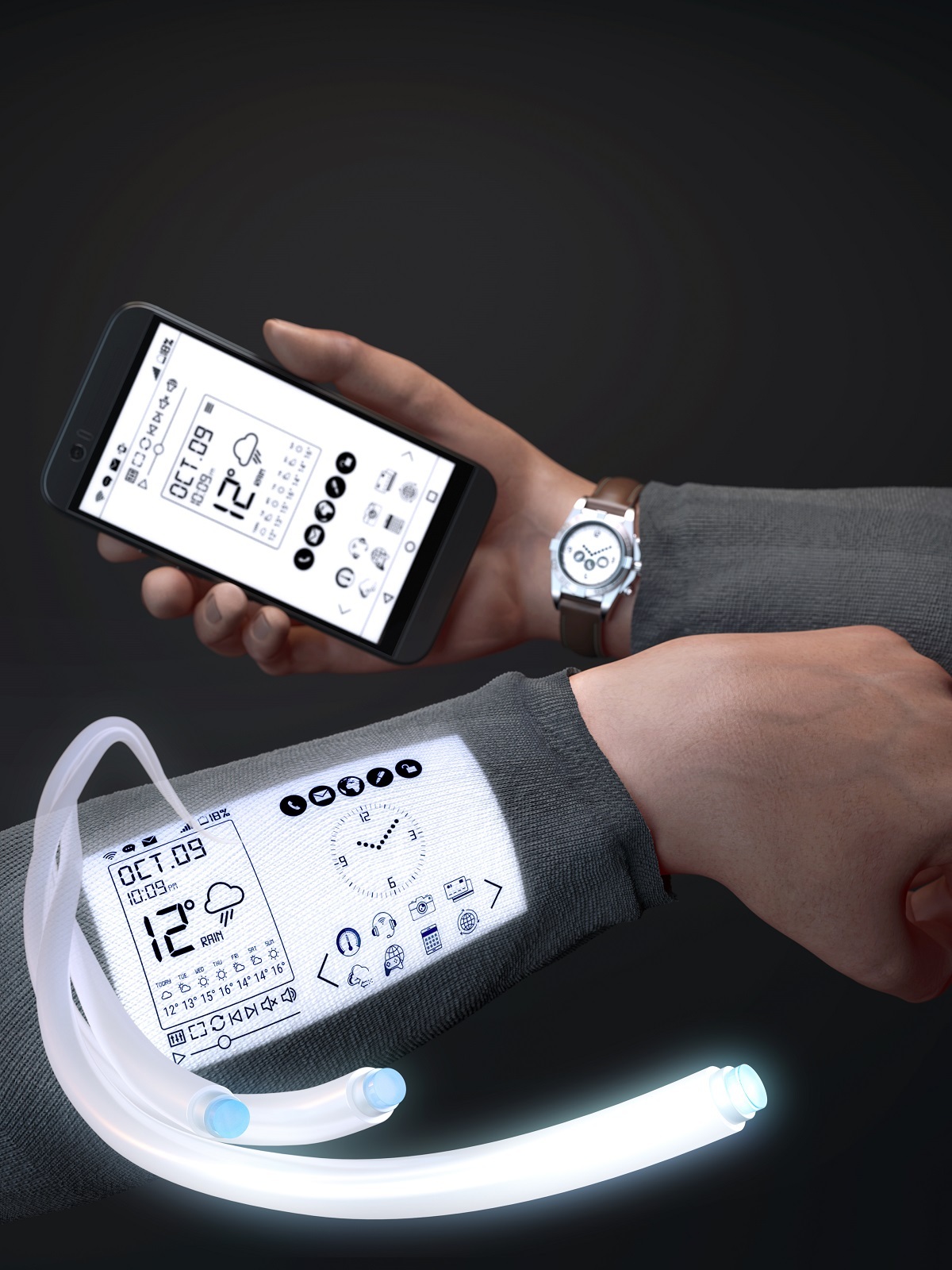 The research team came up with a single, dip-coated white emission layer suitable for a fiber structure to design the fiber-based WOLEDs. In doing so, the researchers figured out how to implement WOLEDs on a string of fiber through simulation and optimization of the white spectra, according to KAIST, whose study was published in interdisciplinary premium open access journal Advanced Science.

Prior to the study, putting WOLEDs on a string of fiber has been difficult as it was composed of a tandem structure, which is two to three times larger than a single-stacked structure of an OLED of three primary colors: red, yellow and blue.

Pointing out that WOLEDs are necessary for full-color display, the researchers said they expect the fiber-based WOLEDs to be utilized in various areas such as fashion, functional clothing and vehicle design.

KAIST added that various efforts across the globe are being put into enhancing the technology of electronic fiber display as it could help redefine the wearable technology landscape.