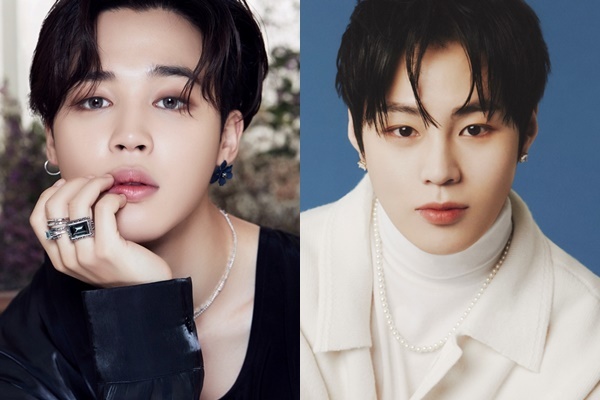 (Credit: Big Hit Music/ Big Planet Made)
Jimin of BTS will sing a duet with Ha Sungwoon for the soundtrack of a drama series, according to Nyamnyam Entertainment on Tuesday.

The two idols -- who are known to be friends -- teamed up for drama series “Our Blues,” which boasts an A-list cast that includes Lee Byung-heon, Cha Seung-won and real-life couple Shin Min-a and Kim Woo-bin.

Jimin’s soothing vocals and Ha’s captive voice struck a perfect harmony and made the song even more beautiful, the entertainment company said.

The collaborative work will be fully unveiled on April 25.

Meanwhile, Jimin returned from the US on Tuesday along with the other bandmates except RM, who stayed behind. The septet wrapped up its four days of Las Vegas concerts and just announced that the group’s next album will release June 10. 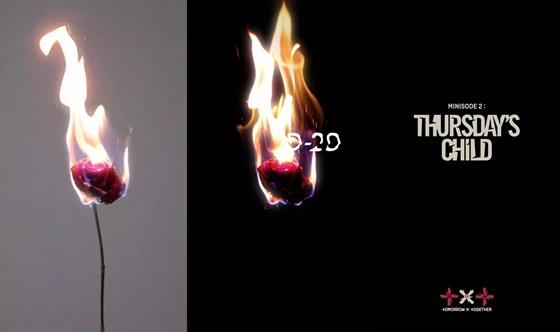 (Credit: Big Hit Music)
Tomorrow X Together uploaded a teaser video Tuesday for its fourth EP, due to come out in 20 days.

A dark red rose went up in flames in the clip for the “Minisode 2: Thursday’s Child” EP. The band’s previous trailer for last year’s repackaged album, “The Chaos Chapter: Fight or Escape,” included a message that read “Loser?” and “Lover!” which were part of the main track’s title.

The five-member act announced last week that this would be a week full of spoilers. Its second studio album, “The Chaos Chapter: Freeze,” hit No. 5 on the Billboard 200 last year, a career high, and stayed on the chart for nine weeks. The repack followed three months later and boosted the LP back on to the chart at No. 8, allowing the LP to stay on the chart for the longest period among albums from a K-pop band in 2021.

OneUs to return in May with 7th EP 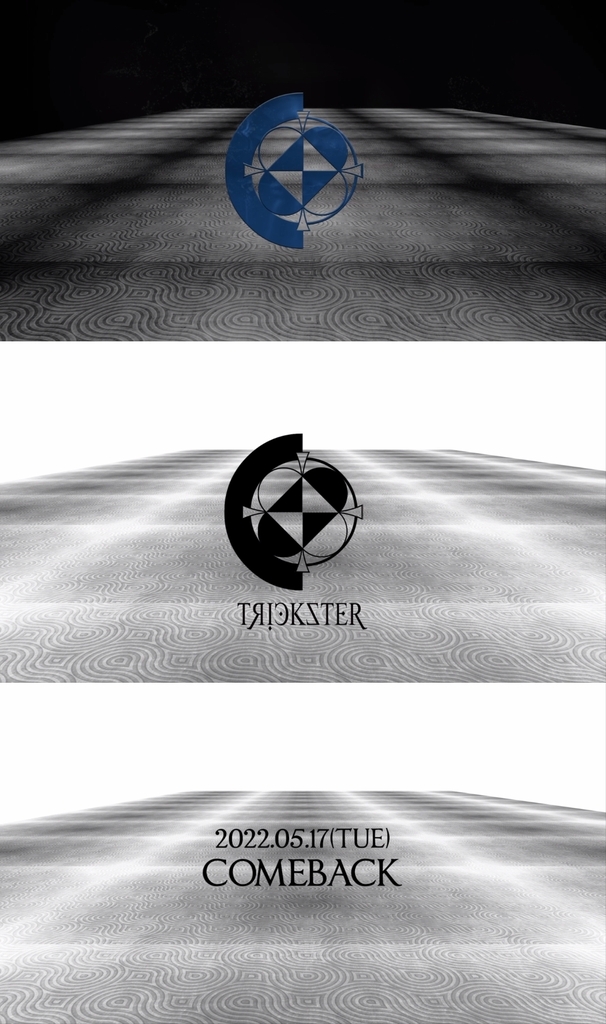 The EP is named “Trickster” and comes about six months after previous EP “Blood Moon.” The band came in first place on a TV music chart show for the first time with the focus track “Luna.”

The six-member group debuted in 2019 and hosted standalone concerts in the US in February and March, performing in 14 cities. On April 24 and May 2, it will visit Japan for a third time. 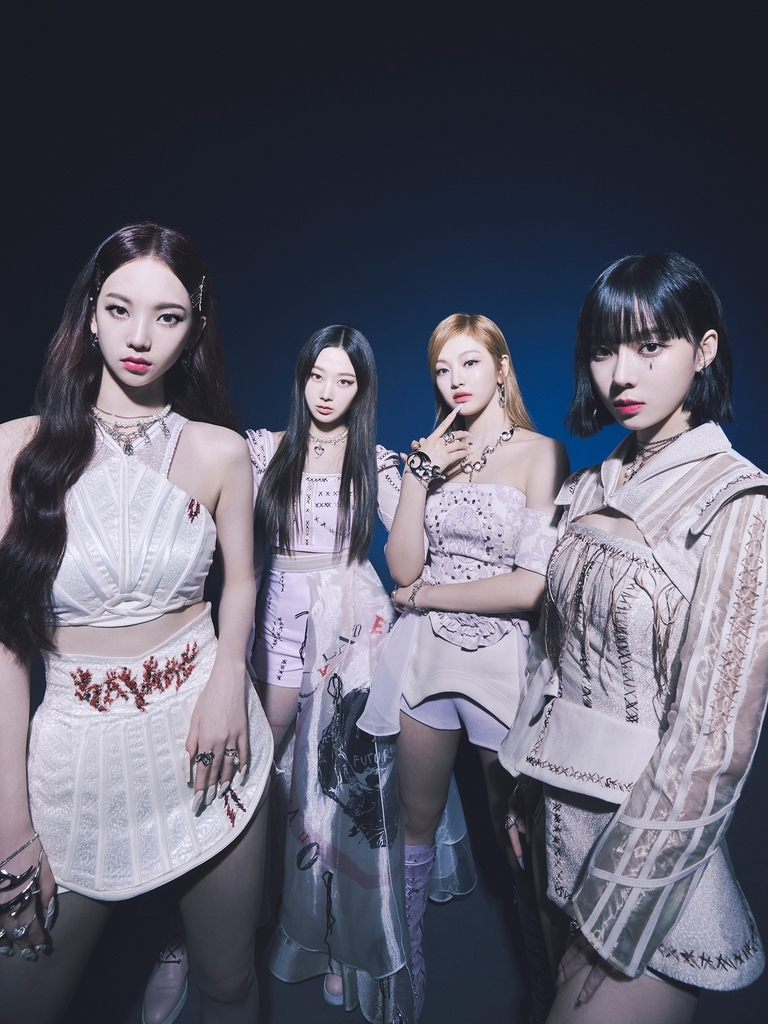 (Credit: SM Entertainment)
Aespa will take to the main stage of the Coachella Valley Music and Arts Festival, a first for a K-pop girl group, according to label SM Entertainment on Tuesday.

The quartet will join the likes of Harry Styles, Billie Eilish, Doja Cat, Conan Gray and Pink Sweat$ when it performs hits “Black Mamba,” “Next Level” and “Savage.” It also will debut a new song that has not been published yet.

The band came out in November 2020, with its first EP “Savage” entering the Billboard 200 at No. 20, a record for a debut album from a K-pop girl group.