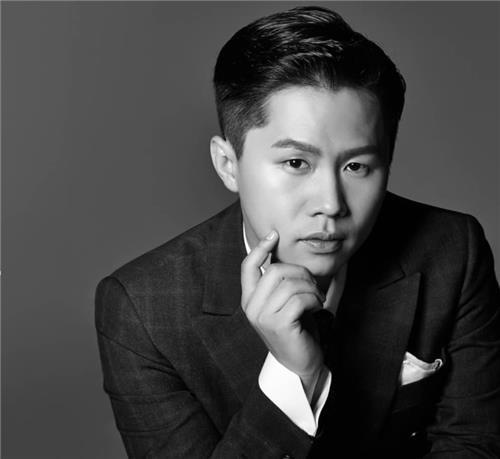 Comedian Yang Se-hyung (Line Entertainment)
Comedian Yang Se-hyung has saved the life of a choking woman by performing the Heimlich maneuver on her. Yang learned the life-saving skill during an episode of SBS’s reality show “Master in the House,” which aired on May 12, 2019, in which the cast members got a first-hand experience of what it was like to be a firefighter.

The incident, which came to media attention Tuesday, took place Sunday at a restaurant located in Dogok-dong, Gangnam-gu.

Yang was having dinner with his company officials when an elderly diner at a table next to him began choking. Her son attempted to perform the Heimlich but failed to help her. That was when Yang stepped up and tried what he learned. The choking woman was soon able to breathe again.

“The old woman and her family have been our regulars for more than a decade. It was very touching that Yang stepped forward and skillfully carried out first-aid,” restaurant manager Nam Myung-ja said. 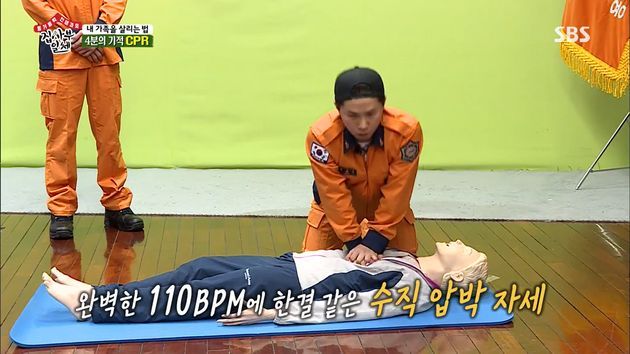 A screenshot of an episode of SBS’ Sunday reality show “Master in the House,” aired on May 12, 2019. Yang learned how to perform the Heimlich maneuver and CPR. (SBS)
The Heimlich maneuver is rapid first-aid procedure to treat choking, which uses sudden pressure against the abdomen to force objects out of the throat.

On the issue, Yang declined to make any public statement, his agency Line Entertainment said.

Having debuted in 2003, the comedian currently stars in variety shows including MBC’s “Omniscient Interfering View,” “Save Me! Holmes” and the above-mentioned “Master in the House.”