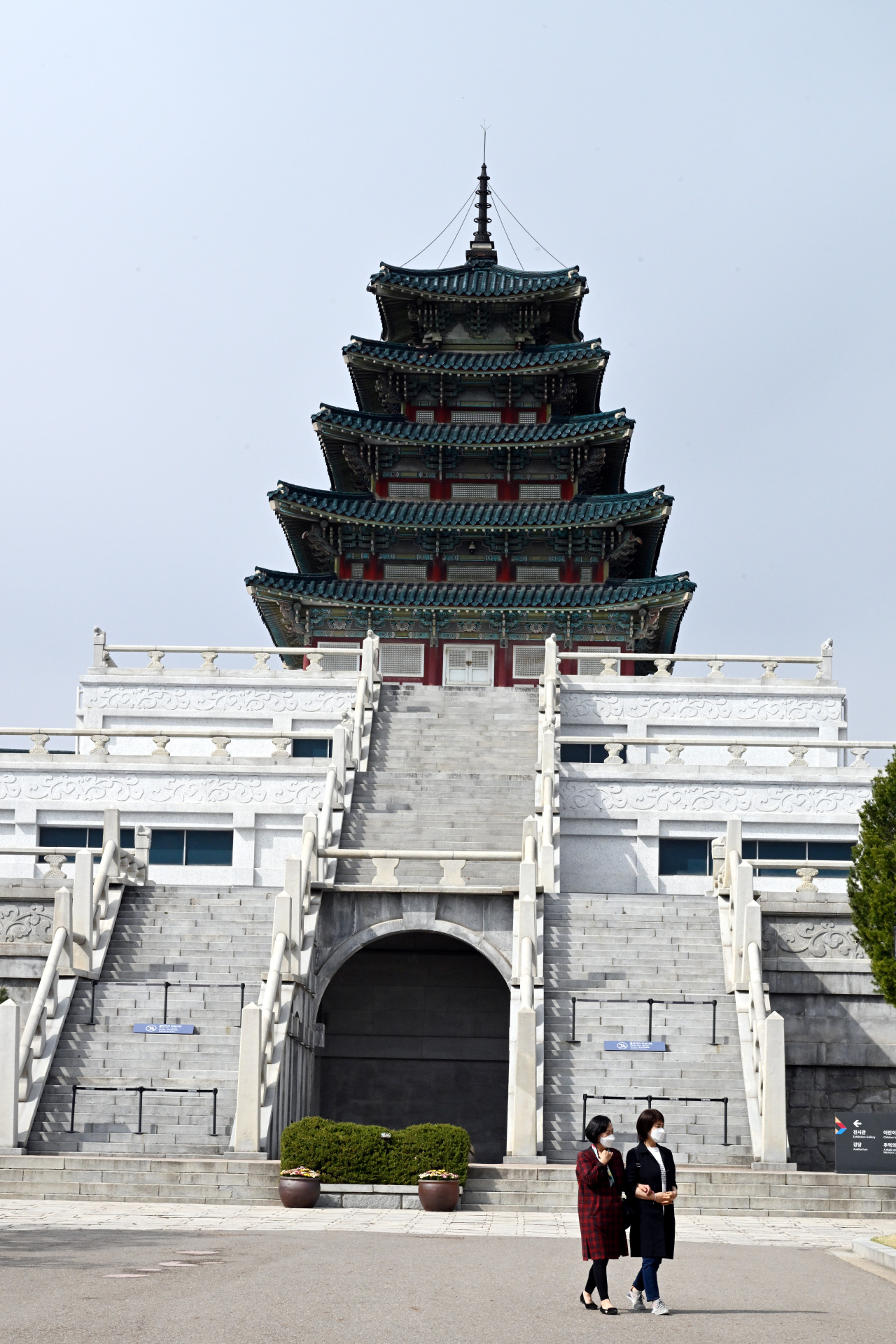 Photo by Park Hyun-koo
Located across the street from Gyeongbok Palace, Sogyeok-dong is a small neighborhood where Korea’s history overlaps with Seoul’s bustling culture.

The name Sogyeok-dong derives from Sogyeokso, the National Taoist Temple that was built in 1396 during the reign of King Taejo of the Joseon era (1392-1910). It was established to preserve Taoism and hold sacrificial rites to ward off bad omens. People went to the temple to worship the stars and the earth. 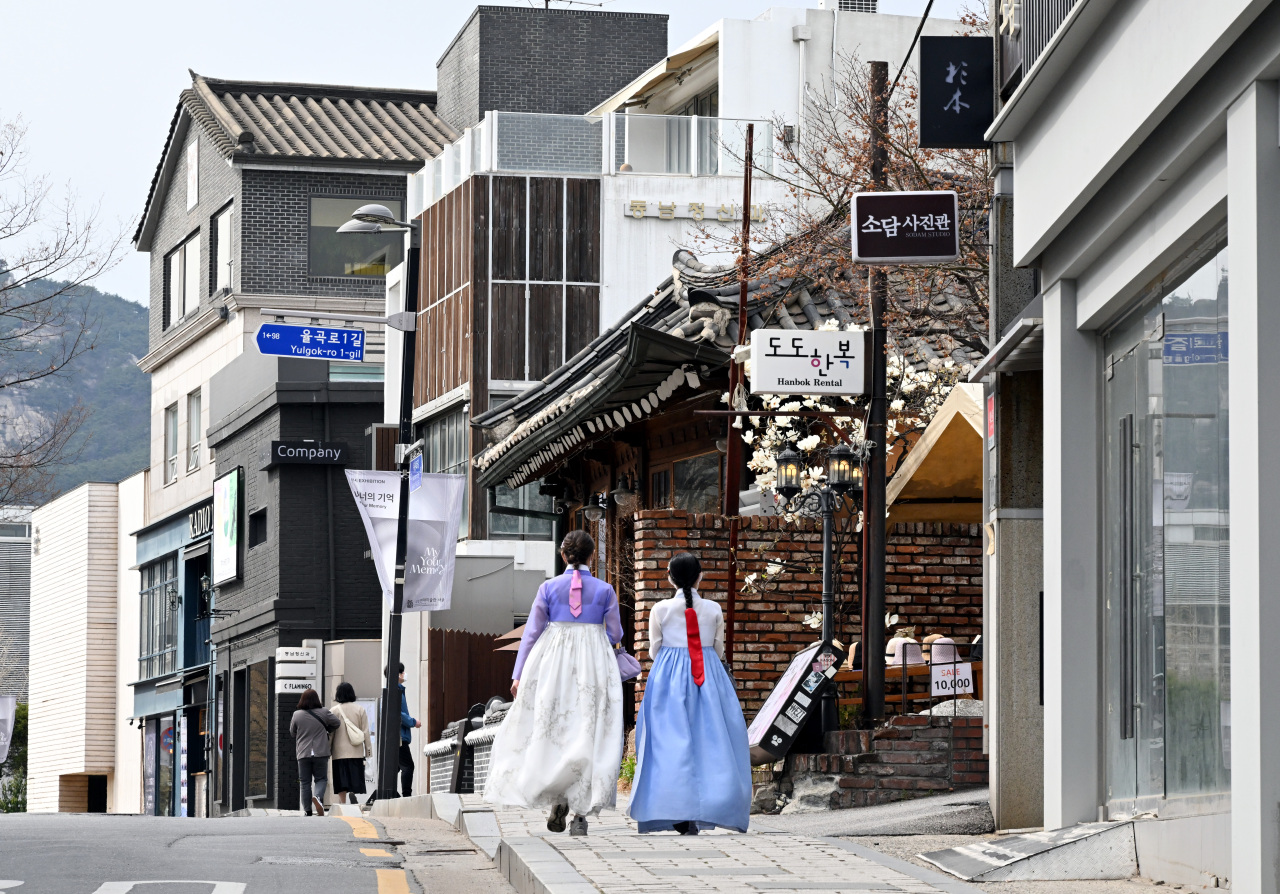 Photo by Park Hyun-koo
The temple is nowhere to be found today as the rituals were abolished after the Japanese Invasion of Korea in 1592. But the remnants of the temple still live as visitors can spot the signboard that indicates the site of the temple, near the Samcheong Police Branch. 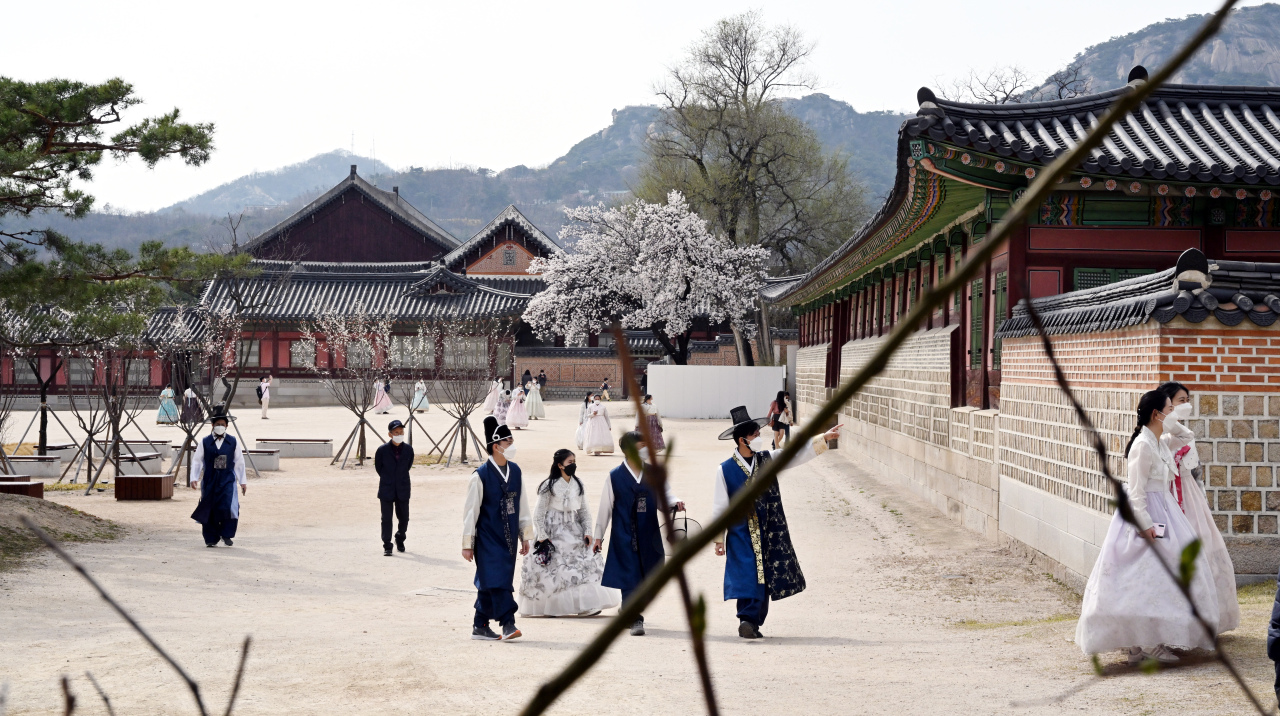 Photo by Park Hyun-koo
Today, the neighborhood is home to museums, art galleries, trendy cafes and good eateries, attracting tourists and citizens alike for its quintessential mix of old and new. The network of alleys where galleries and shops are housed in hanok and other old buildings is a fun place for taking a stroll. 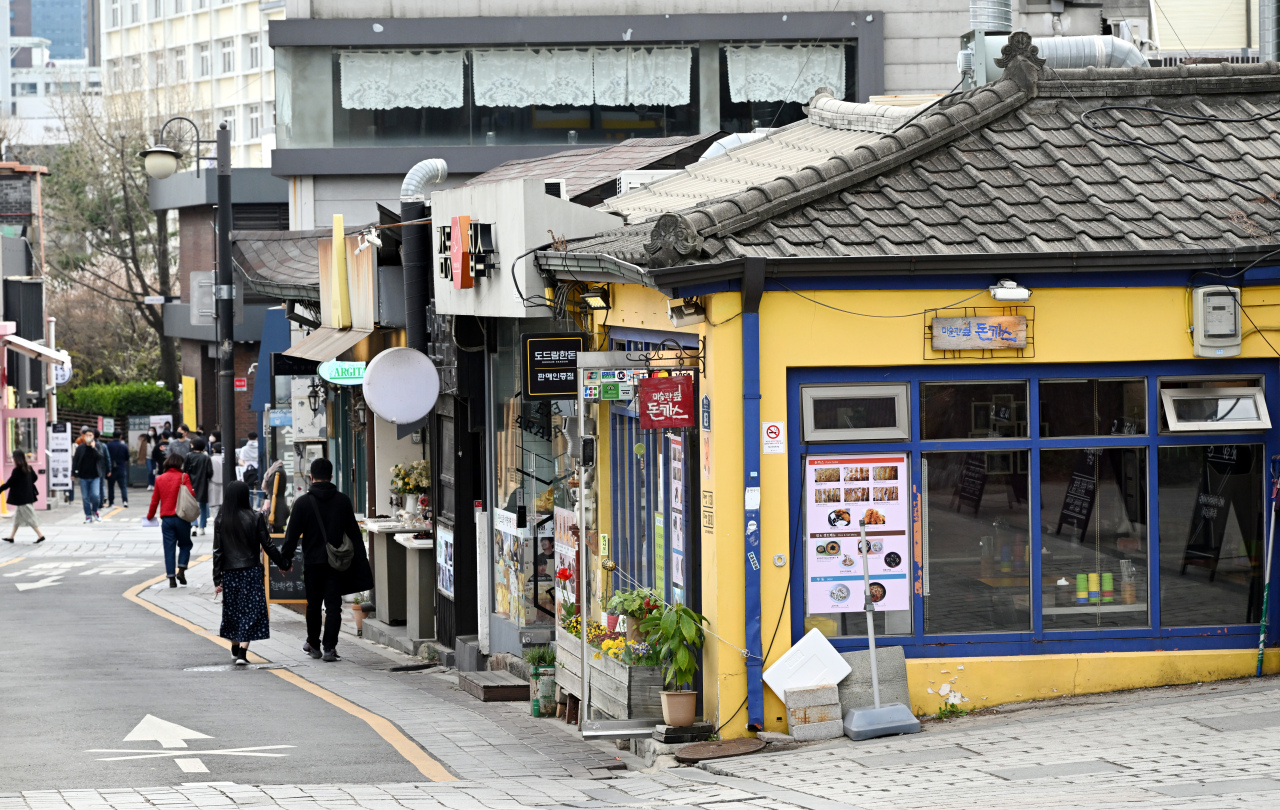 Photo by Park Hyun-koo
When visitors exit Gyeongbok Palace’s eastern gate and walk along the stonewall walkway, they will arrive at the National Folk Museum of Korea, with historical artifacts and display offer a glimpse of what the daily lives of Korean people in the past were like.

Across from the Folk Museum is a beautiful red-brick building housing the National Museum of Modern and Contemporary Art Seoul, where various exhibitions and cultural events take place throughout the year.