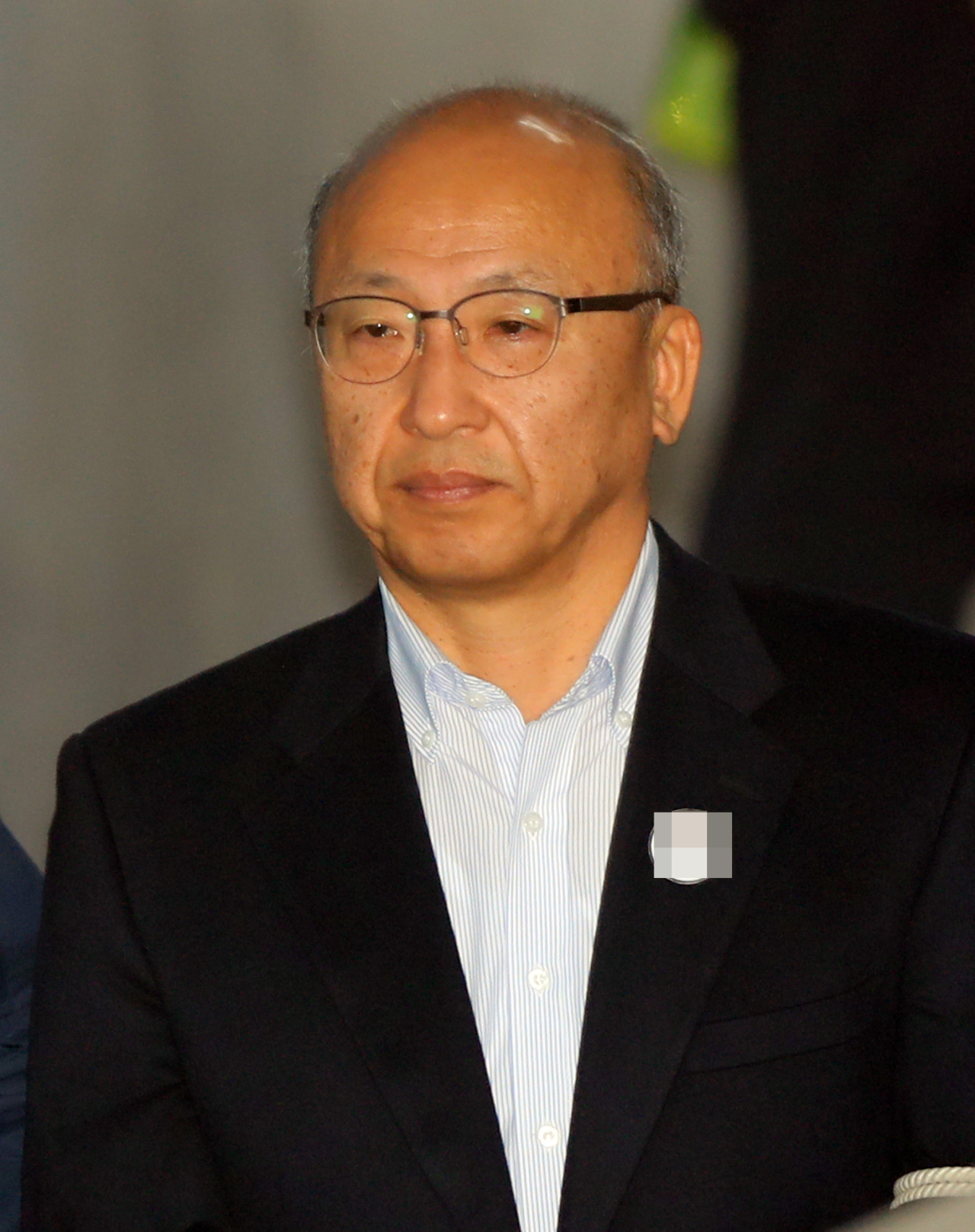 The final ruling came over five years after the two were indicted on charges of abuse of power and crimes of obstructing another from exercising one’s rights.

Moon was accused of coercing the NPS, a blockholder of Samsung C&T with over 10 percent stake, into casting a vote in favor of the merger between Samsung C&T and Cheil Industries, a step that enabled Samsung‘s de facto leader Lee Jae-yong to tighten his grip over the control of Korea‘s largest conglomerate. Moon was also accused of obstructing the independence of the public pension fund over its voting decisions on the investee company.

Korean courts have found that the merger case was associated with the corruption scandal that led to former president Park Geun-hye’s impeachment in 2017 and jail sentence of Lee in January 2021. Lee was found to have bribed Park, while the NPS votes endorsed by the government came in exchange for the bribery, according to court rulings.

In 2021, Park was pardoned by President Moon Jae-in, while Lee was on parole.