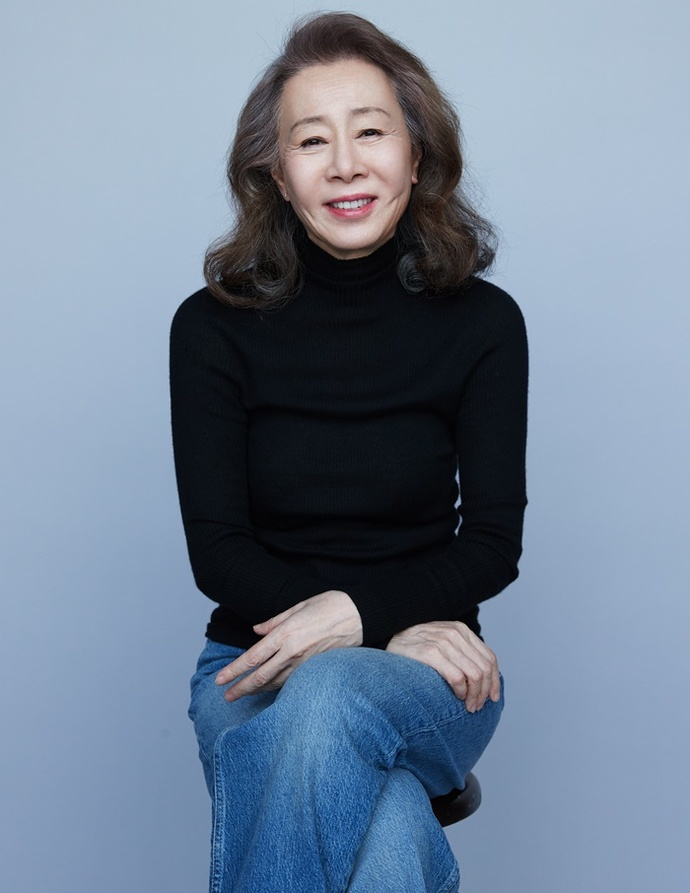 1. Did COVID introduce you to world of binge-watching?

Marathon TV viewing may help relieve stress of quarantine, but there are dangers

[1] Kim Young-seo, a 30-year-old piano teacher, had resisted last year’s “Squid Game” phenomenon, shutting herself off from the world of streaming. Then COVID-19 came for her.

After being diagnosed in late February, she signed up for multiple streaming platforms, including Netflix and Apple TV+.

[2] As the pandemic has taken away many joys of life such as travel, social gatherings and outdoor activities, people want compensation. They find relief in doing something pleasurable that induces a minor feeling of guilt -- like vegging out in front of TV.

[3] “People are burdened with the heft of quarantine as the virus crisis has prolonged. They seek to relieve stress by doing something enjoyable, though it may be unproductive or unhealthy, in a bid to reward themselves,” said Kwak Geum-joo, a psychology professor at Seoul National University.


2. [Reporter’s notebook] What Youn Yuh-jung has taught us: It’s OK to be yourself

[1] My first memory of Youn Yuh-jung dates back to 1991 when she played the role of a talkative and fussy mother in the television series “What is Love,” which holds the record for the third-highest average viewership of any Korean television broadcast here.

[2] At certain stages of her career, Youn had said she has been weighed down by self-doubt, trapped in by stereotypes and expectations of how female actors should look like. And she didn’t hide it.

[3] After winning the Oscar, more people look up to her as a role model but she still refuses to give advice to younger actors, telling them to just live their lives in her ever-witty and direct manner.

“I hate giving messages the most. What am I? Am I the pope?”