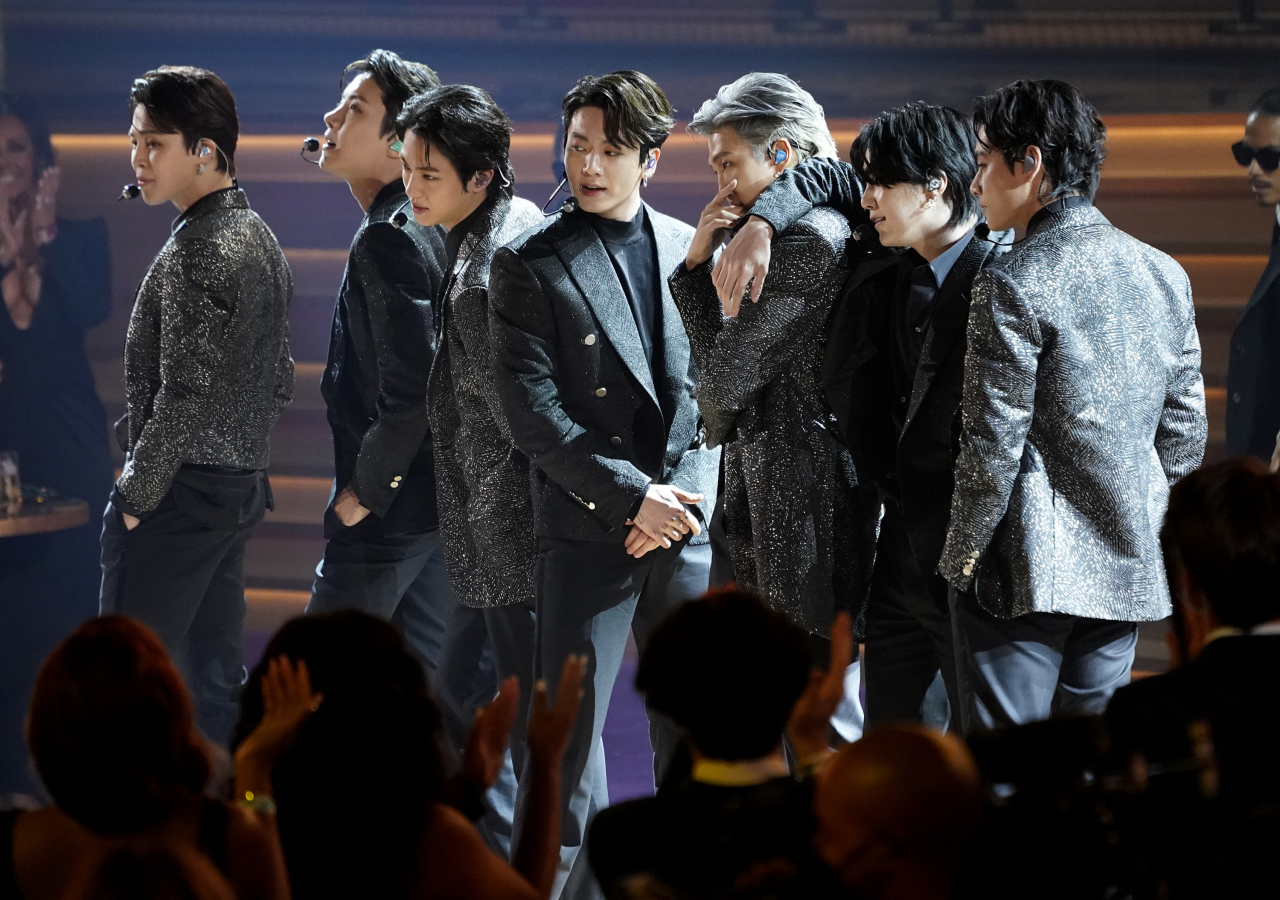 The presidential transition committee is facing rising criticism from BTS fans over reports that it is considering including the band in President-elect Yoon Suk-yeol’s inauguration ceremony.

More than 1,000 comments were posted on the presidential transition committee’s website protesting the plan. Most comments were like “the inauguration ceremony is not a festival,” “BTS is not politicians’ plaything,” or “Don‘t use BTS politically.”

As the controversy continued, the committee said at around 7 p.m. on Wednesday, it “did not plan a BTS performance.” It has “never made any suggestions or contacted” the BTS agency regarding the inauguration ceremony.

However, about three hours later, the committee said again that it “reviewed inviting BTS” but was not confirmed yet.

Yoon had also come under fire when he was a candidate for a similar issue in February. Yoon’s office displayed the artificial intelligence image of Yoon, which referred to the group BTS. The office posted a video titled “AI Yoon Suk-yeol will join Army (name of the BTS fan club) purple heart” on Yoon’s official YouTube channel. After fans protested, saying, “Put down the video before you lose the election,” the video was deleted.

Yoon Suk-yeol is not the only politician who seeks to take advantage of the boy band’s global reputation.

When President Moon Jae-in visited the United Nations in November last year, he was accompanied by BTS as a “special presidential envoy for future generations and cultures.” At the UN, BTS released a performance video of their song “Permission to Dance” after making a speech.

Before they returned home, some in political circles and media outlets raised criticism over Moon’s trip with BTS. They criticized Moon, saying it was just “for show,” and he politically used BTS’ popularity. As the criticism continued, the presidential office explained the UN had “invited” BTS.

As some politicians sought to jump on the popularity of the idol group by continuously raising the issue, Lee Nak-yon, former chairman of the Democratic Party, urged lawmakers in 2020 to stop mentiong the issue because the public feels discomfort seeing the repeated discussion of BTS’ military service in politics.

In June 2021, when Rep. Ryu Ho-jeong of the Justice Party mentioned the tattoo legalization bill by posting a photo of Jungkook, a member of the group BTS, fans protested vehemently, saying, “Don’t use it politically.” Ryu later apologized to fans, saying she wanted to promote the bill in a more familiar way.