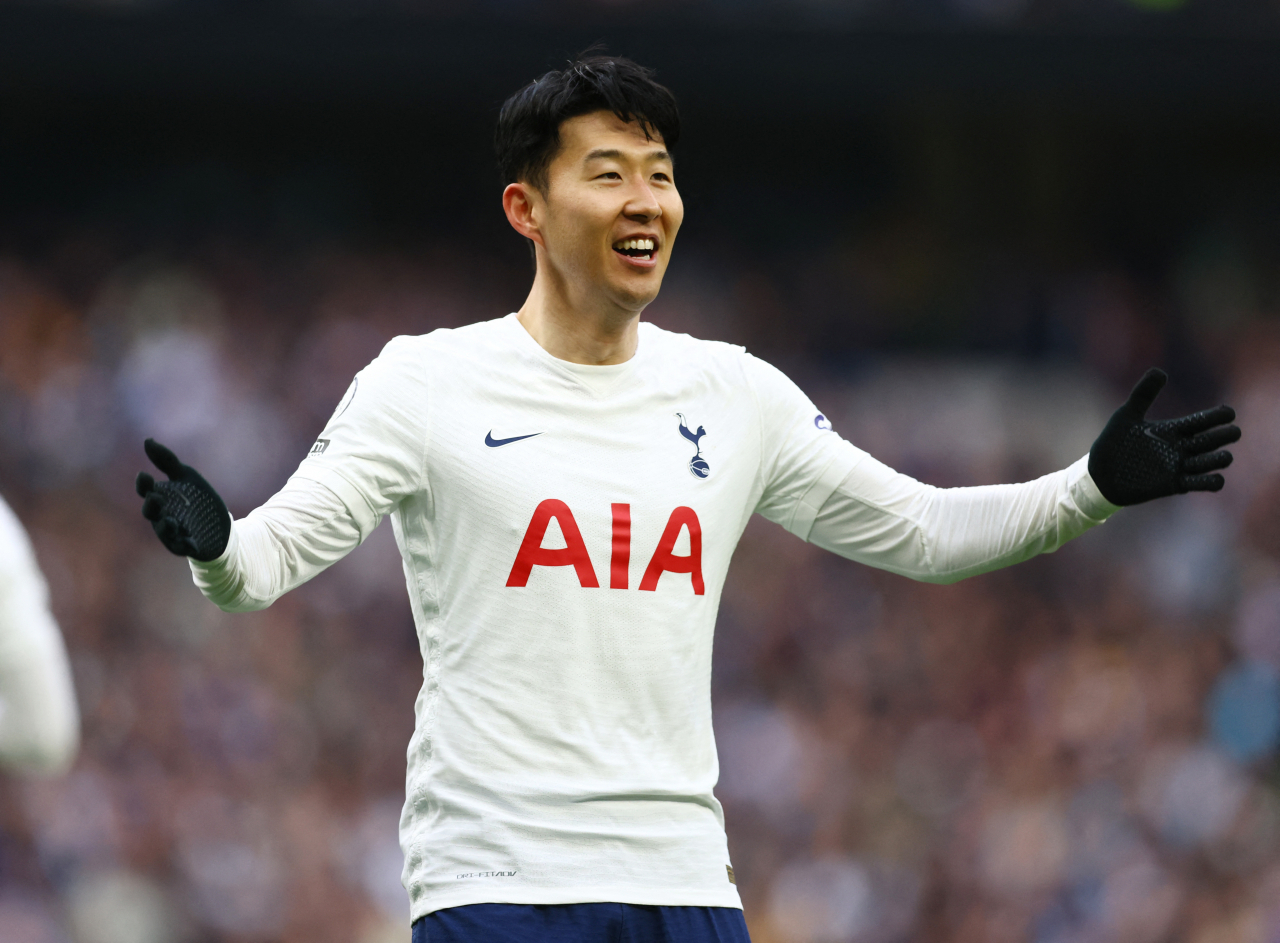 With a goal and an assist Son Heung-min has pushed Tottenham Hotspur into fourth place in the Premier League tables.

Son assisted on Ben Davies' equalizer in the 43rd minute and then scored one for himself in the 54th minute.

The goal was Son's 14th of the season, as the South Korean star stayed tied with Diogo Jota of Liverpool for second place in the league, six back of another Liverpool player, Mohamed Salah.

Son's assist was his sixth of the season, putting him in a seven-way tie for 10th in the league.

Son reached double figures in both goals and assists in each of the past two seasons.

With Tottenham up 2-1, Dejan Kulusevski went streaking down the right wing, with Son trying to get himself open up the middle. Son outsprinted defender Javier Manquillo and received the pass just right of the penalty spot. After settling the ball down, Son sent it into the left corner, well out of reach of diving Martin Dubravka in net.

Tottenham added a goal apiece in the 63rd and 83rd minutes to complete the resounding win.

Thanks to their third straight victory, Tottenham leapfrogged Arsenal into the fourth spot with eight matches remaining. Both clubs have 54 points, with Tottenham holding a plus-15 to plus-13 edge in goal difference. The Gunners, however, have two matches in hand, with 28 in the books compared with Tottenham's 30.

The top four clubs in the Premier League qualify for the group stage in the UEFA Champions League the following season. Tottenham were runners-up in the prestigious European club competition in the 2018-2019 season but didn't make it to last year's event. (Yonhap)