In pursuit of this goal, the Hansae Yes24 Foundation, established in 2014 and privately funded by Kim Dong-Nyung, chairman of Hansae Yes24 Holdings Co., has translated three books from Vietnamese, Thai and Indonesian into Korean.

“I assumed finding translators for this project would be easy because I had previously translated German books into Korean in the 2000s. This time, however, the experience was entirely different,” Cho Young-soo, the chairperson of the foundation, said in an interview with The Korea Herald on Thursday. “Translators for these languages were much harder to come by as so few of them exist and as a result, the process took four years.” 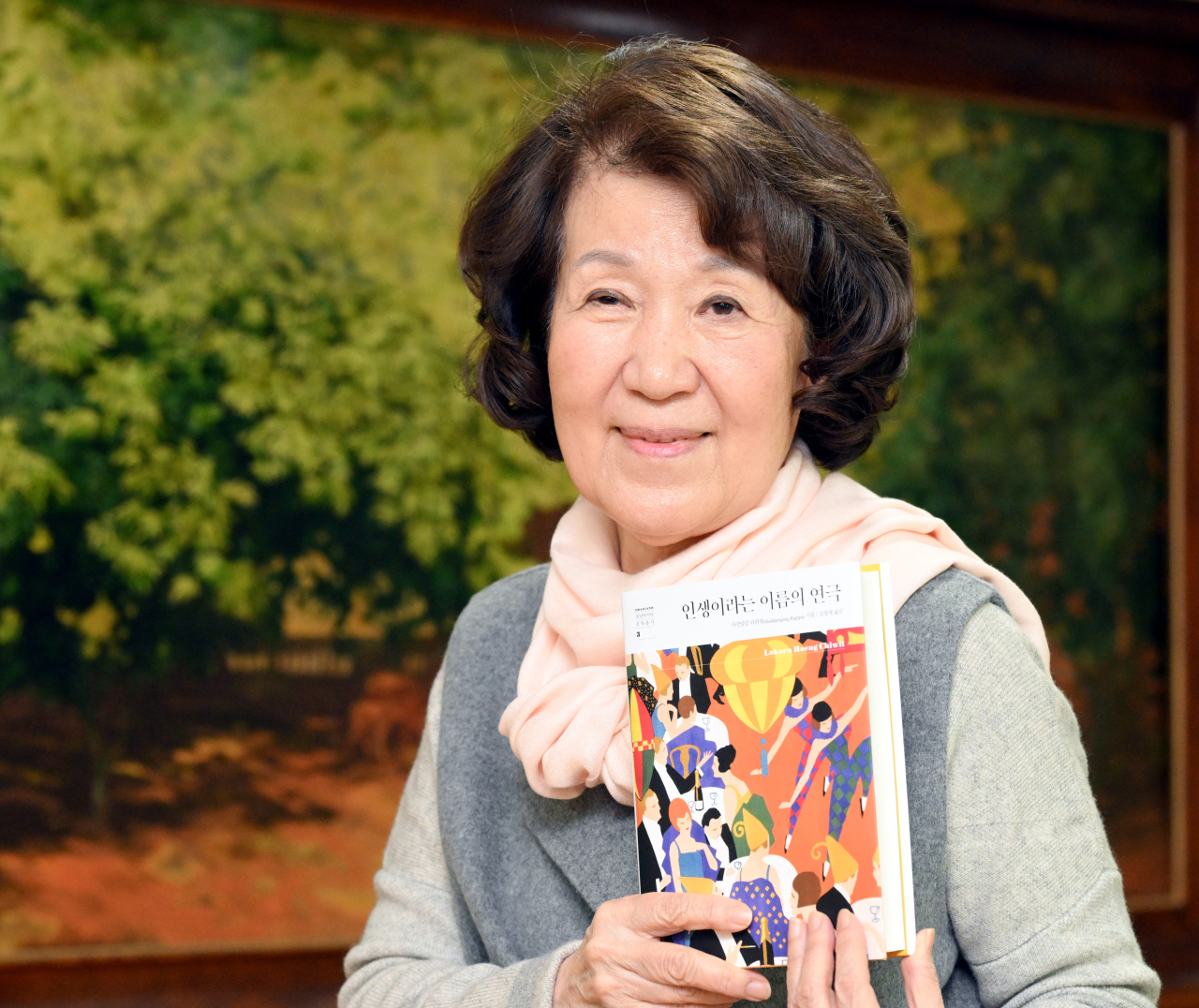 Cho, a professor emeritus of German literature at Kyonggi University, has been in charge of the organization since 2018 and is married to Hansae Yes24 Holding’s Kim.

The translation of the three books, which were published in February, marks a rare attempt to shed light on literature from the Southeast Asian region and are, as Cho is keen to emphasize, the first of many in the foundation’s Southeast Asian literature series.

“After my friends read these books, they all said the same thing. They had entirely neglected the colorful and largely unexplored cultures of Southeast Asia,” Cho added.

“Once you scratch the surface, you’ll see just how many gems lie underneath. My personal favorite is the Thai modern classic, ‘The Circle of Life,’ which is set in the 1920s Thailand and was written by an author of royal descent.“

The other two translated works are Vietnamese writer Do Bick Thuy’s “The Landlord” and “The Sinking of the Van Der Wijck,” a novel by Indonesian writer Haji Abdul Malik Karim Amrullah, also known as Hamka.

The Southeast Asian literature project is just one of the foundation’s various efforts to bridge South Korean and Southeast Asian cultures. The foundation has held an art exhibition showcasing a different Southeast Asian nation in Korea each year since 2015, although this has been temporarily put on hold due to the COVID-19 pandemic. The exhibition series will return with a show focusing on Malaysian art in March next year. 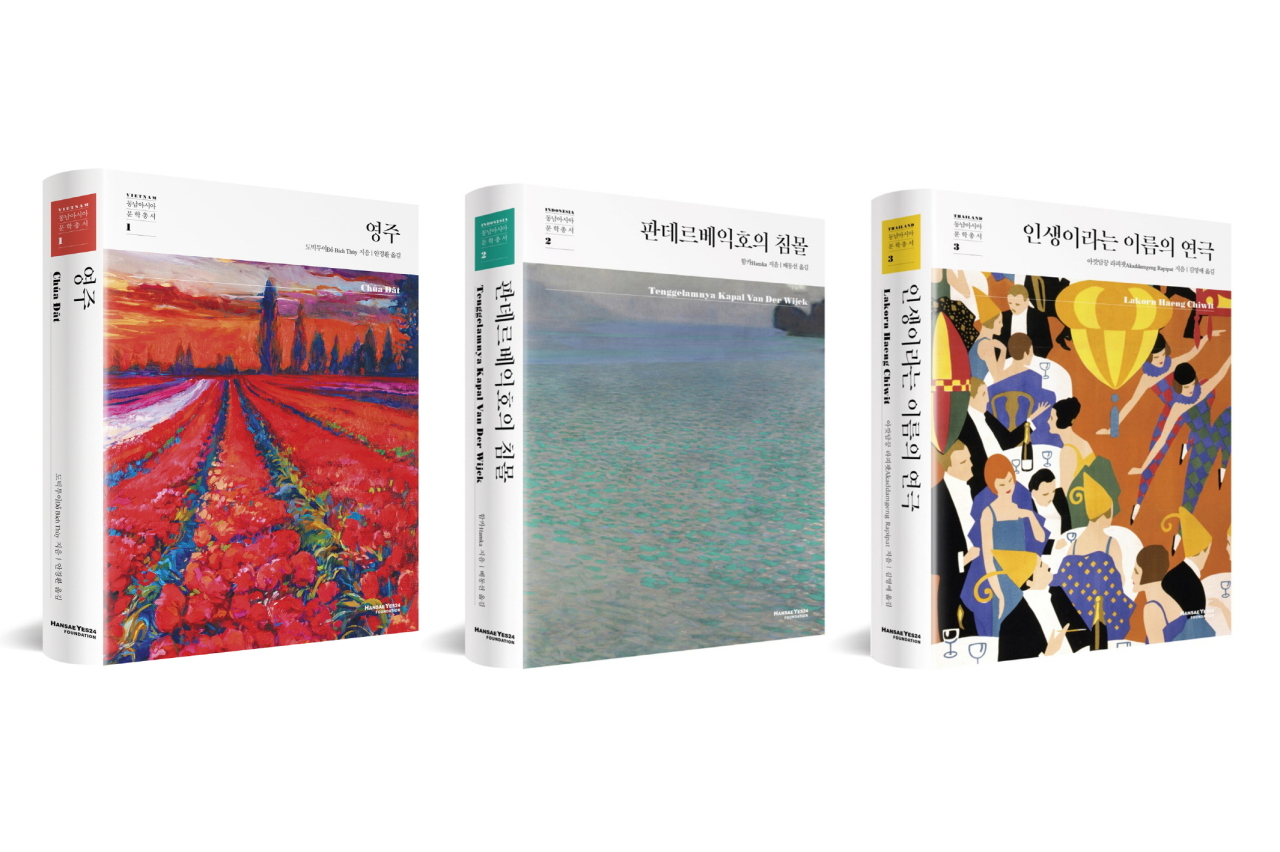 Why does the foundation have such a deep interest in Southeast Asia?

Cho said the region holds a special place in the Hansae founder’s heart, with Hansae Group’s factory being built in Saipan in 1982. Hansae, a well-known textiles company, now has nine affiliates in Vietnam and Myanmar and employs approximately 20,000 workers there, according to Cho.

The 77-year-old professor said having received several scholarships for her master’s degree in Germany in the 1970s was part of what motivates her to pass on the kindness. The scholarships were from a coalition of women who handpicked two foreign students to fund in each state, she recalled.

“I remember that my fellow scholar, a Thai student, and I would go to receive the scholarships in person, staying on to discuss our countries over dinner. I would always wear a hanbok and share South Korean culture and customs with them,” Cho reminisced.

“I know that scholarships don’t provide tangible rewards for our foundation, but I do believe that this culture of generosity will benefit our nation,” she said.