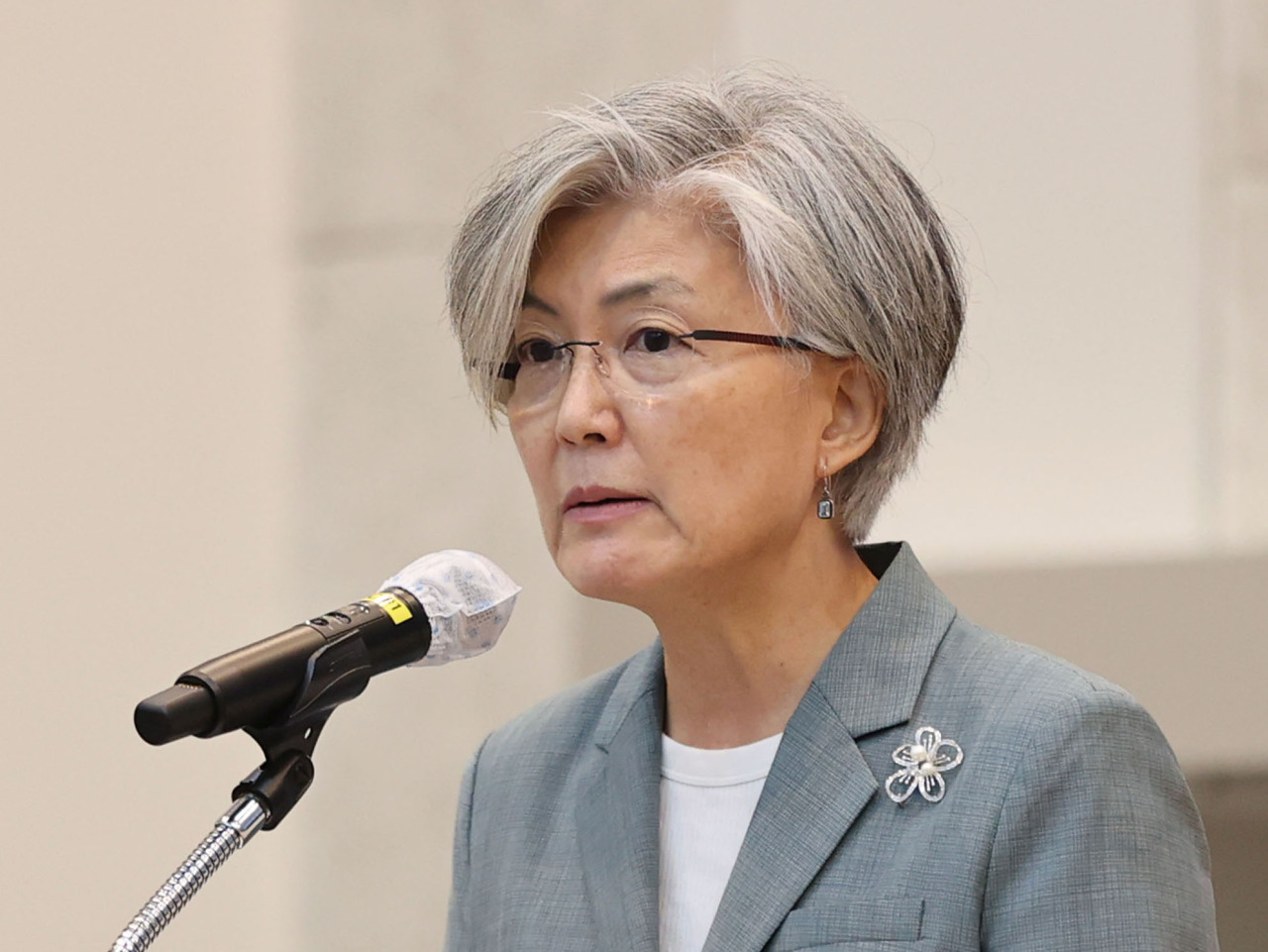 In a five-way competition for director-general of the Geneva-based agency, Kang failed to grab a majority vote of 56 titular members of its governing body, which is composed of 28 governments, 14 employers and 14 workers.

The ILO said Gilbert Houngbo, a candidate from Togo who currently serves as president of the International Fund for Agricultural Development, was picked as the organization's 11th director-general.

Kang served as Seoul's top diplomat from 2017-2021 after serving in such key posts as a special policy adviser to U.N. Secretary-General Antonio Guterres and assistant secretary-general for humanitarian affairs. (Yonhap)