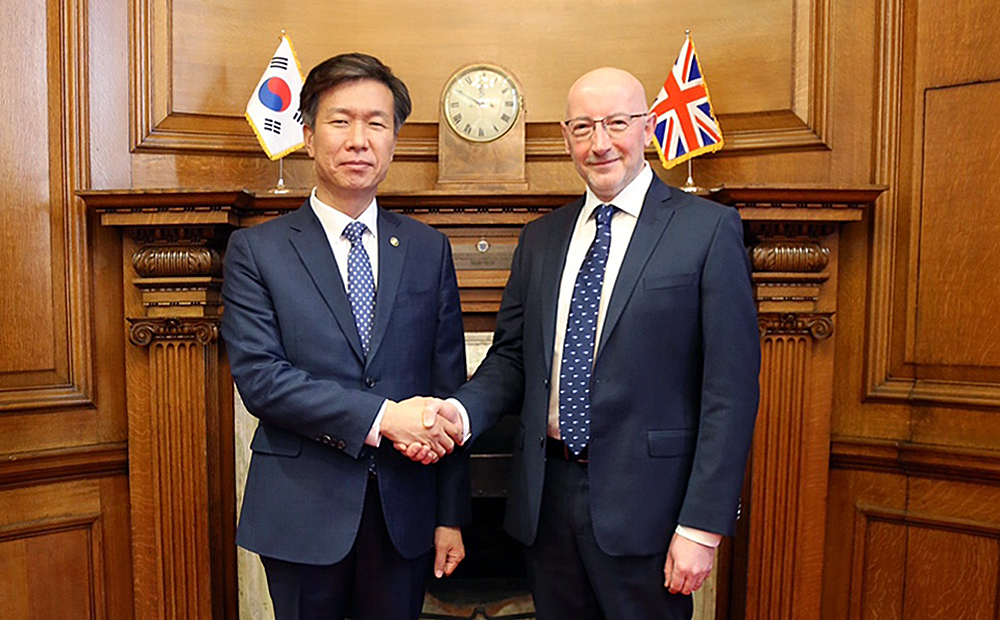 Kim and Harra reached a consensus that the tax authority’s accurate assessment on income and the establishment of an income data hub must be a prerequisite for raising both welfare transparency and budget efficiency, according to the NTS.

The two chiefs, in particular, shared the view that the core of fair taxation is countermeasures on offshore tax evasion practices by those high-income brackets who are seeking to dodge taxes.

“Preemptive action is necessary, given that there are illegitimate transfers of the property and management rights to their children among some wealthy people,” said an NTS official. “Concerning the offshore dodging, the two sides are planning to vitalize information interchange in a prompt manner.” 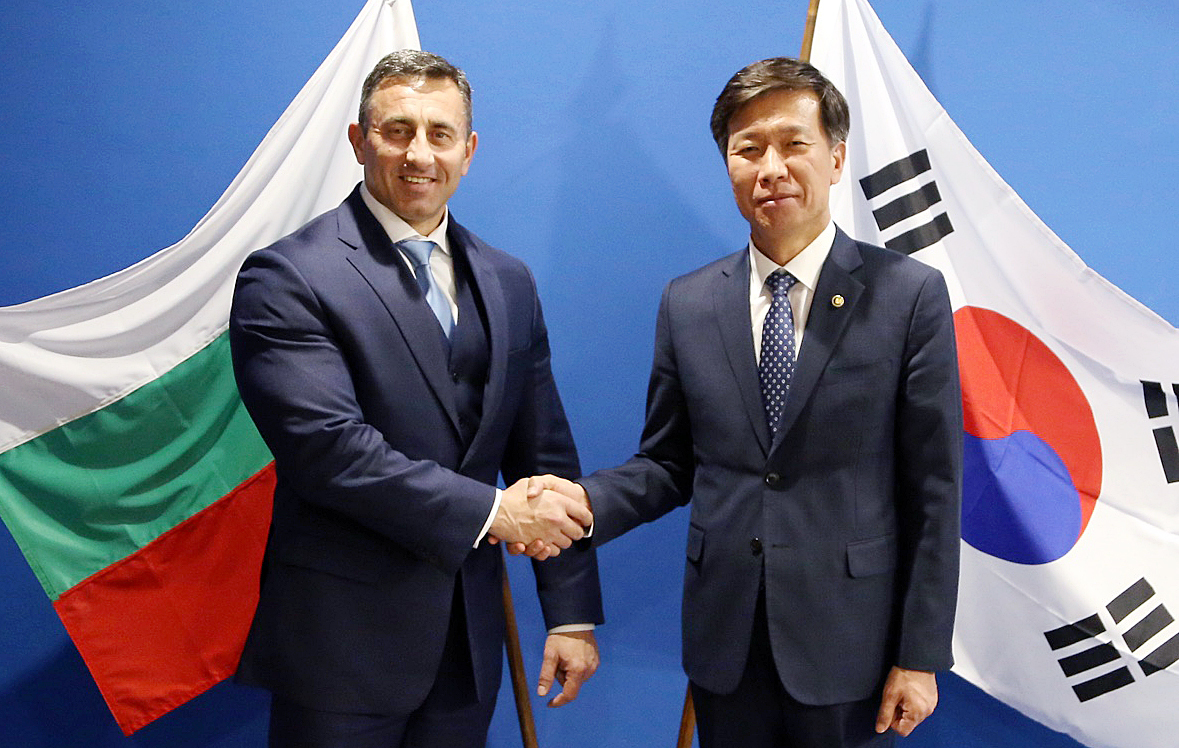 They also discussed ways to carry out policy coordination on heading toward digital-oriented, futuristic taxation.

The NTS said it would continue to conduct policy cooperation with other tax administrative agencies across the globe. “One of them is active sharing of Korea’s innovative digitalization in taxation with the global community.”

Earlier this year, NTS Commissioner Kim held meetings with his counterparts in Georgia and India, respectively.